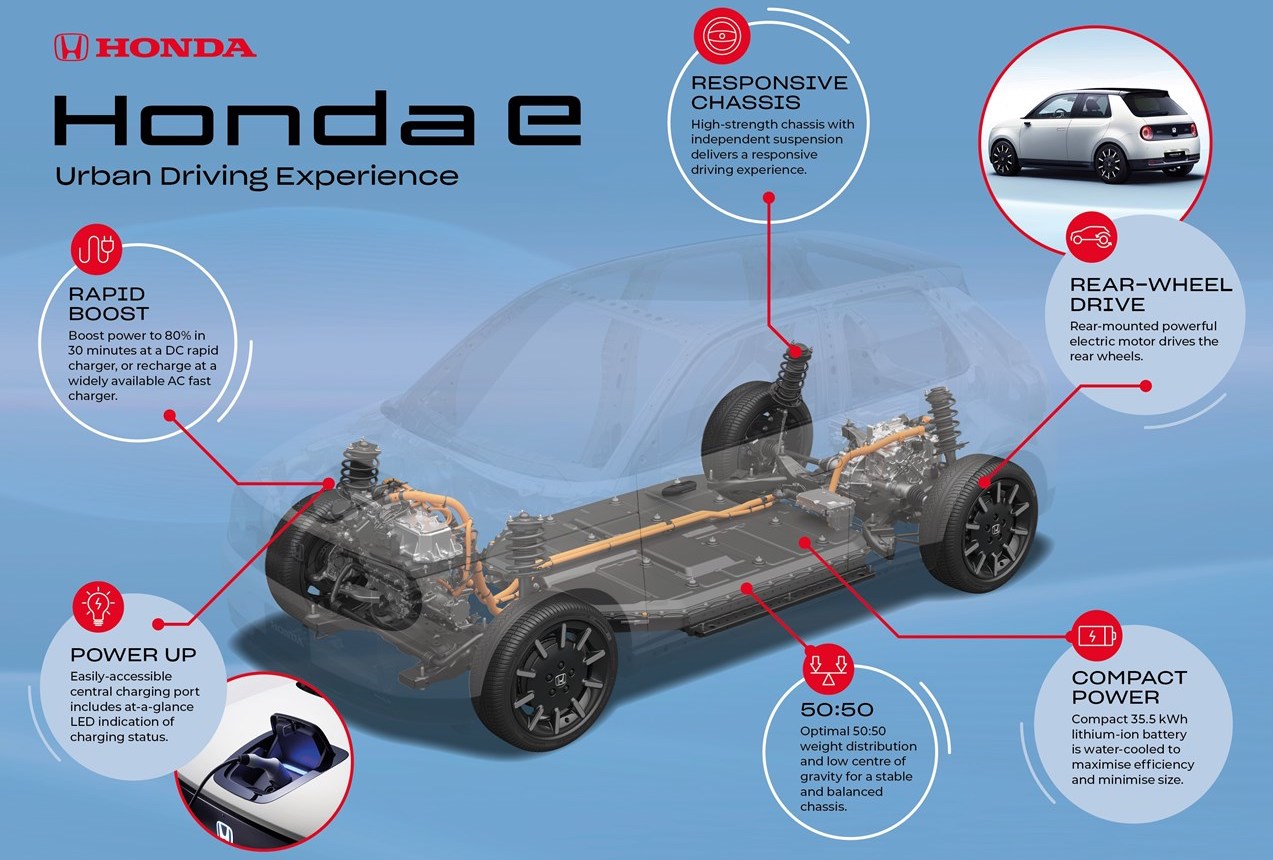 Honda has announced some details of the platform and powertrain that underpins the new Honda e electric city car (you know, that cute little concept with rear-wheel drive). Reservations for the e have since opened in Europe, with a potential Australian arrival yet to be secured. 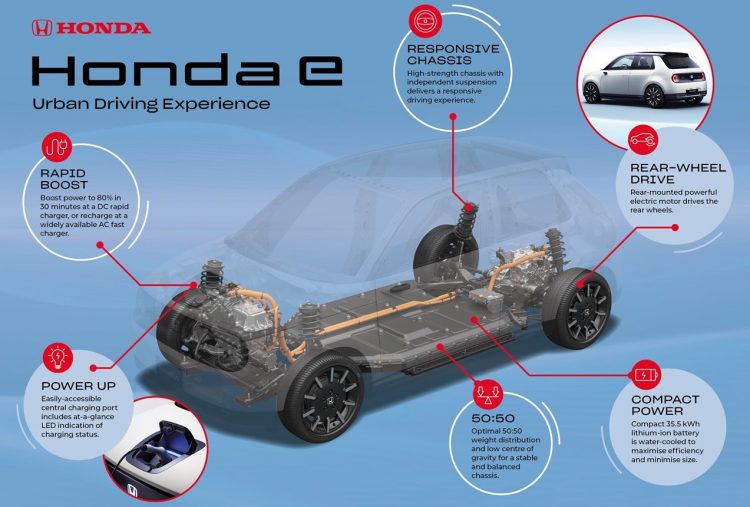 The company confirms the Honda e will use a 35.5kWh lithium-ion battery system, which can be recharged via a Type 2 AC plug or a CCS2 DC rapid charger. With a full charge, the range is over 200km, while recharging to 80 per cent can take as little as 30 minutes with a rapid charger.

Underpinning the new model is an all-new platform that houses a water-cooled battery pack. It adopts MacPherson strut suspension at the front and back, which means a fully independent rear suspension layout for optimum handling. The e will be the first Honda to be based on a dedicated electric vehicle platform. 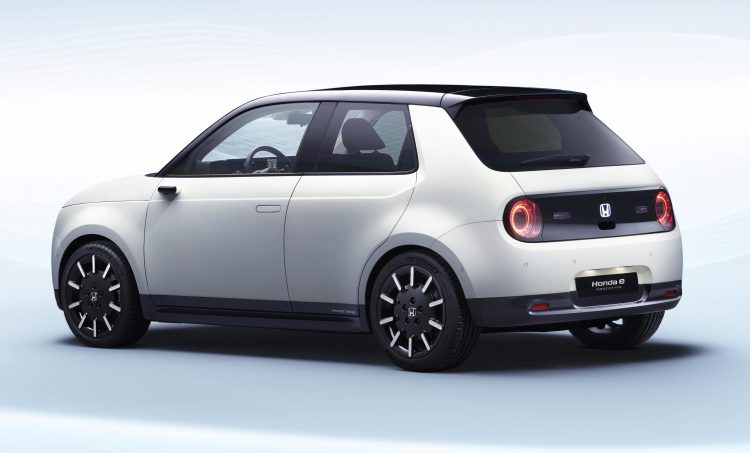 According to the specs, the battery is positioned in the middle of the wheelbase, which helps to provide a 50:50 weight distribution and a very low centre of gravity. Honda says the car will offer a rewarding and responsive driving experience.

At this stage there are no motor output figures to report or 0-100km/h acceleration numbers, but we’re guessing it will be more about having fun in urban environments as opposed to outright performance. Speaking about the new model and the company’s future plans following its release, Honda said:

“Honda’s new compact electric car is a key part of the brand’s latest electrification commitment to feature electrified technology in 100 per cent of its European sales by 2025. Presented in prototype form at the 2019 Geneva Motor Show, the first Honda production battery electric vehicle for the European market will make its mass production debut later this year.” 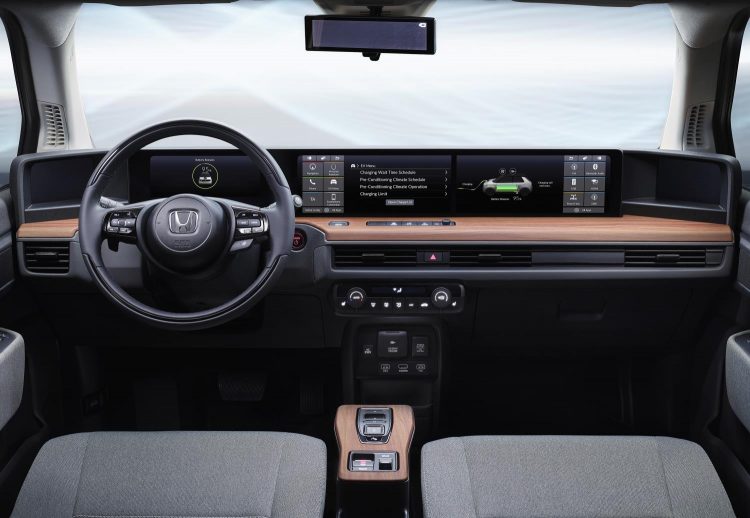 Judging by the concept and the prototype, the e will be a clever and very well packaged little car. Inside the dash is clean and clutter-free, with five digital screens. Honda also confirmed last month that it will be offering its advanced side camera system in place of traditional side mirrors, as seen on the e Prototype (pictured). The camera views are displayed on screens at the furthest corners of the dash.

So far Honda says it has received 31,000 expressions of interest for the e, but customers that make a reservation online will get priority come delivery time.