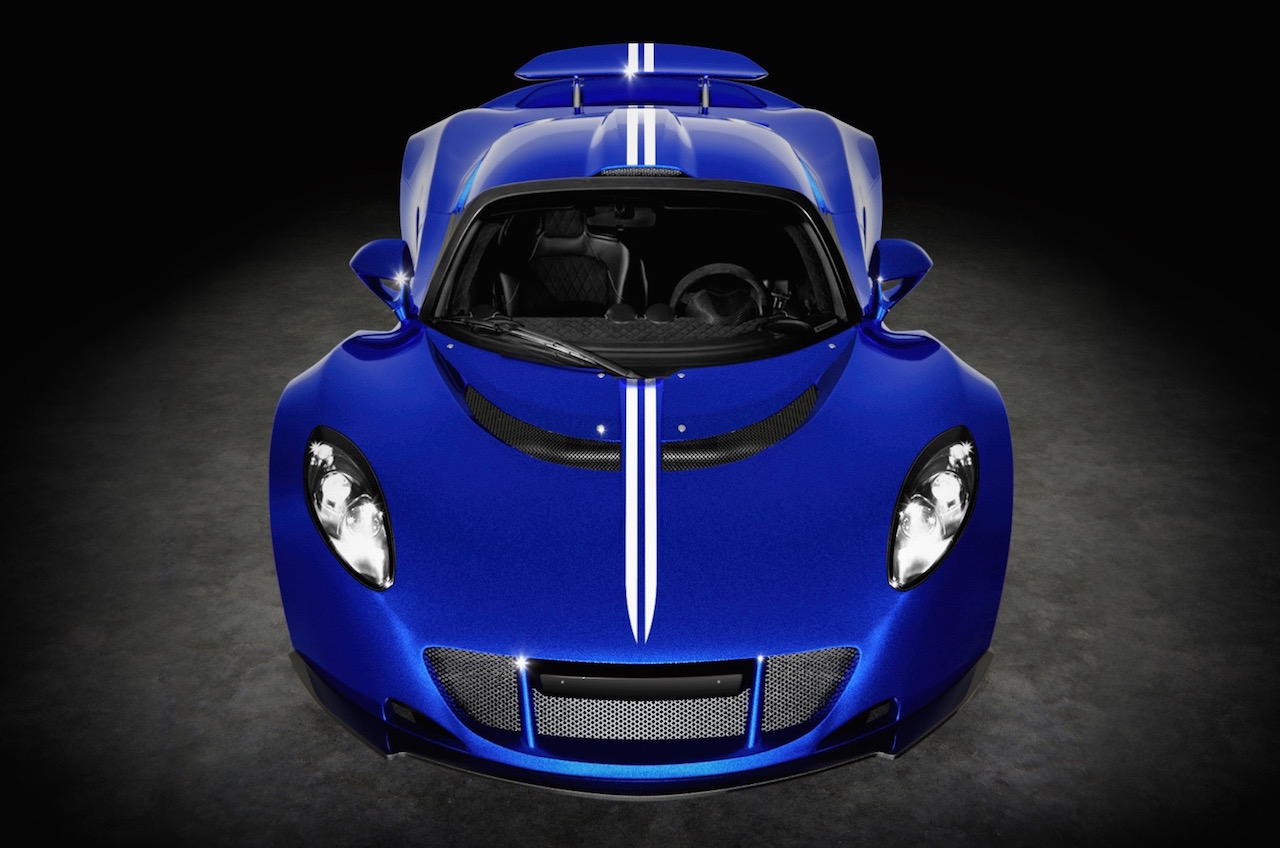 Hennessey has announced the end of the line for its Venom GT, marking the occasion with a special edition Venom GT Final Edition, which produces 1082kW/1565Nm. 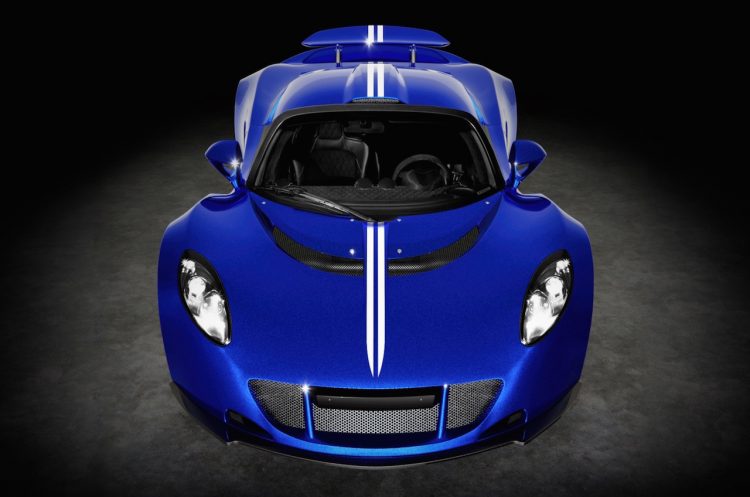 The Hennessey Venom GT, among many other feats, was, and still remains one of few vehicles that can out-sprint the Bugatti Veyron. In years past, the two sparred for the automotive world’s top spot as all-time king of speed.

In January 2013, a Guinness-verified world record crowned the Venom GT the fastest two-seat sports car in the world, with a 0-300km/h run in just 13.61 seconds. Think about that statistic again for a second…

Just over a year later, the Lotus-based Venom GT became the record-holder for a V-max run, with a 270.4 mph (434.5km/h) at NASA’s Kennedy Space Center. As it turned out, that wasn’t enough for John Hennessey, who then took a Venom GT roadster to a U.S. Naval Air station in Lemoore, California, where it set a verified top speed record of 265.6mph (427km/h), bettering the Bugatti Veyron Vitesse’s (convertible) record by 17km/h.

The Final Edition marks the end of the line for Venom GT production, a car with one of the most aggressive legacies in the automotive world. Since its introduction in 2010, Hennessey has produced just twelve Venom road cars, as well as one prototype. The first six were hardtops, while the final six became roadsters. Founder and CEO John Hennessey said:

“We’ve attained some pretty incredible achievements with the Venom GT. It was always my dream to build the fastest car and we did just that. Our Venom GT retires as one of the fastest cars on the planet along with being one of the most exclusive. We look forward to introducing our next car, the Venom F5, sometime later this year.”

The Venom F5, which John Hennessey makes reference to, is expected to be powered by a tweaked version of the same 7.0-litre twin-turbo LS7 V8 engine, with an output north of the current 1082kW mark. A digital rendering previews the new model on the company’s website (below). 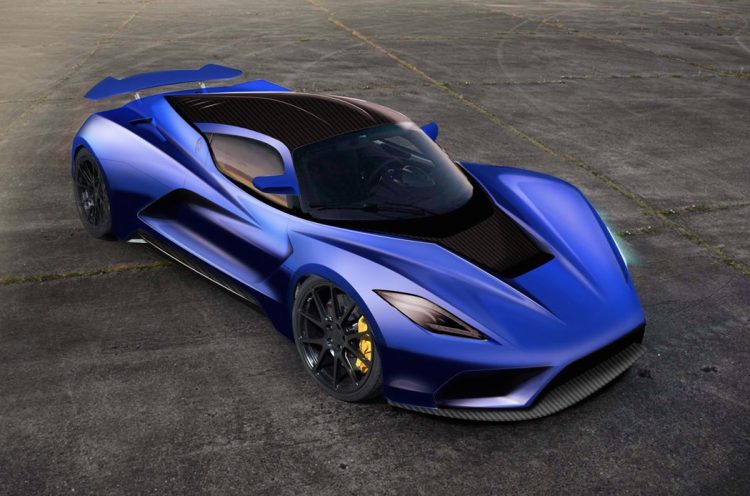