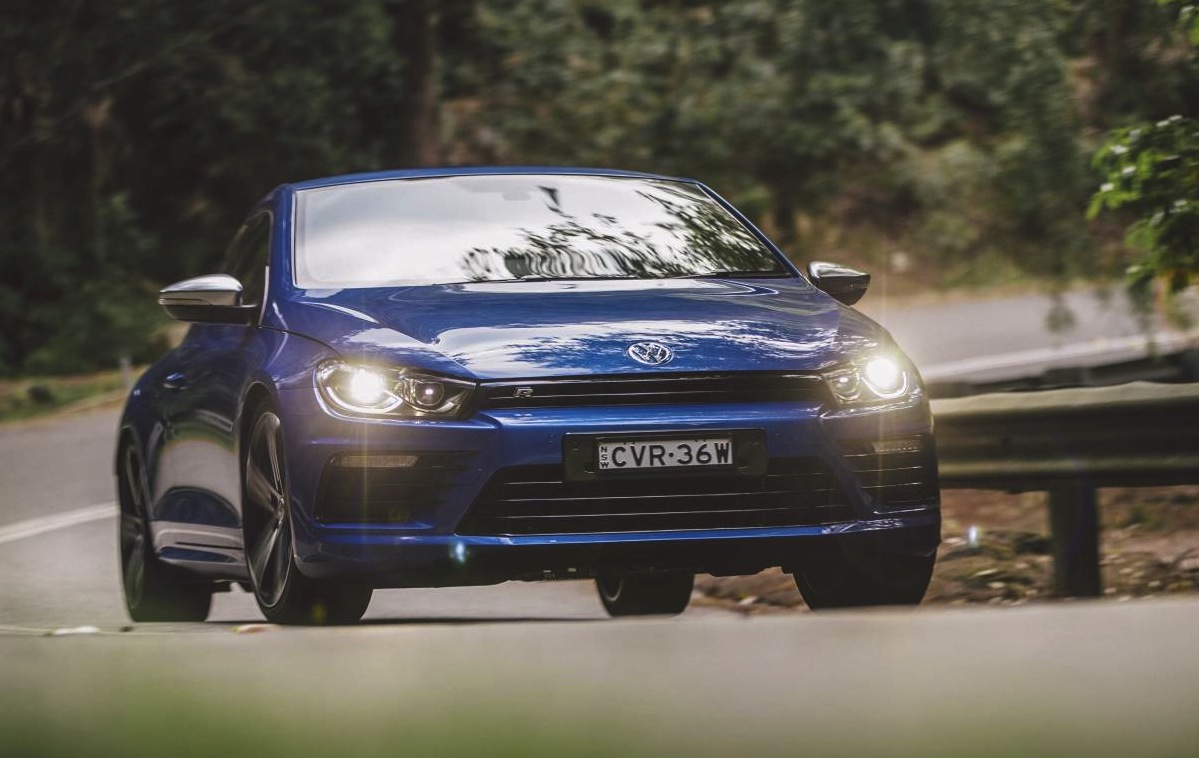 The 2015 Volkswagen Scirocco R update has been announced for Australia, sitting between the five-door Golf GTI and five-door Golf R. The model update gets a mild design tweak, engine tune revisions, and new on-board technologies. 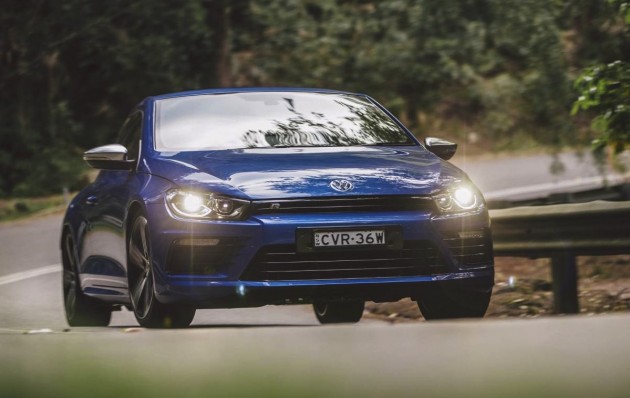 Starting with the design changes, Volkswagen has applied a modernised front bumper bar with new aero blades to the 2015 Scirocco R, as well as integrated LED indicators and new bi-xenon headlights and taillights. There’s also a revised rear bumper bar to fit in line with VW’s current styling theme.

The interior has been been given a similarly modest makeover, with an updated dash with new-look dials and instrument cluster, and a variety of gauges above the centre console paying tribute to the original 1974 Scirocco layout.

In terms of technology, the 2015 Scirocco comes with a rear-view camera as standard now, as well as front and rear parking sensors, a touch-screen interface with full connectivity, sports suspension with adaptive settings, and an ‘XLD’ electronic locking differential for the front-wheel drive system.

There has been no major powertrain changes, with the Aussie-spec model getting a 2.0-litre turbocharged four-cylinder producing 188kW. However, some changes have been made to the tune to provide a wider torque span. Torque peaks at 330Nm, and it’s now available from 2400rpm to 5200rpm – instead of the outgoing 2500-5000rpm range.

Like the outgoing model, the 2015 version is available with either a six-speed manual or a dual-clutch DSG auto, sending power to the front wheels. It also comes with performance brakes measuring 345mm on the front and 310mm at the rear.

Showroom arrival officially takes place early next year. The local arm hasn’t announced prices, although, as a guide, the outgoing range started at $47,990 for the manual and $50,490 for the DSG auto.