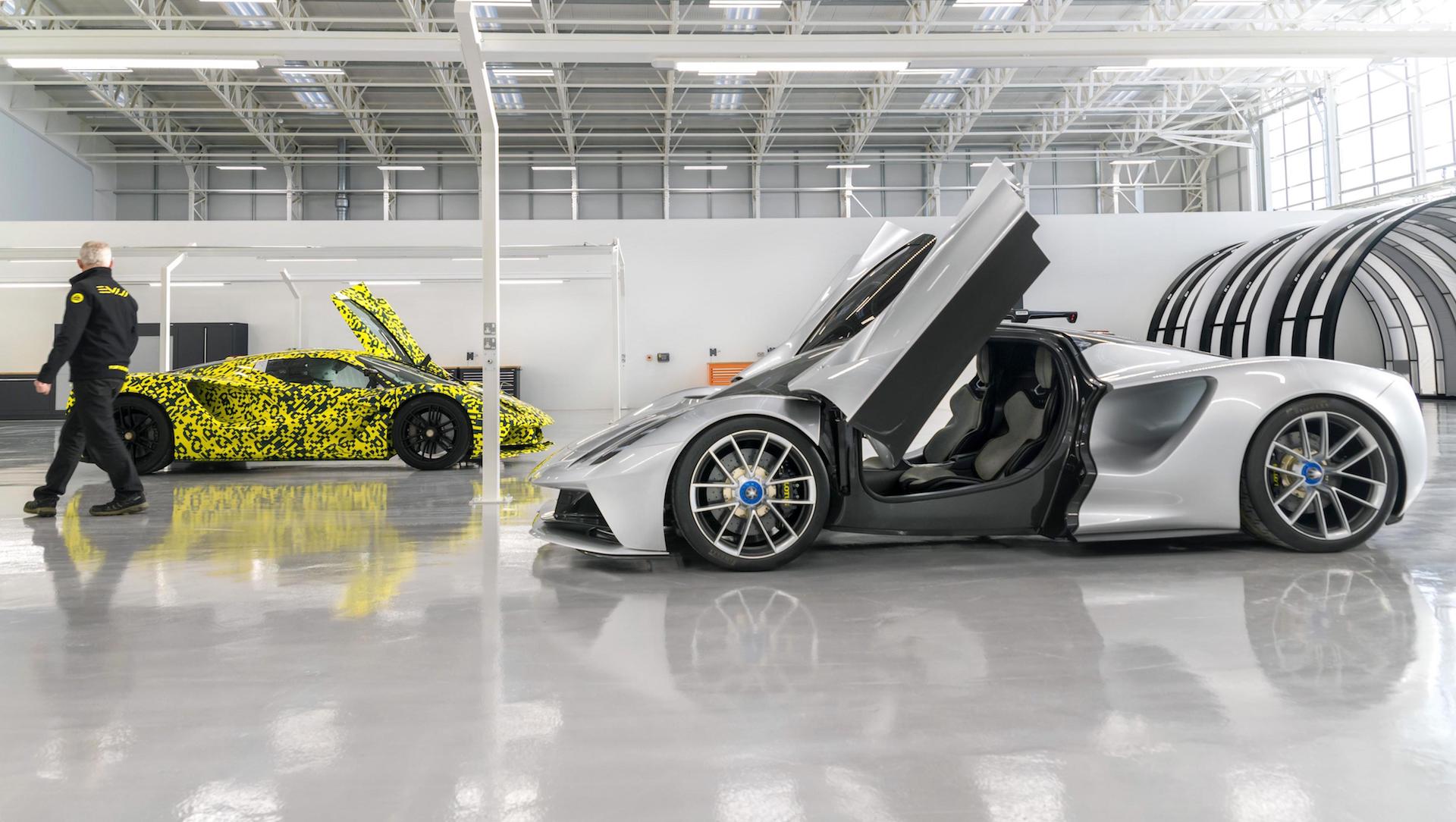 The epic Lotus Evija is undergoing its final testing stages, and the manufacturing facility where the hypercar will be made is also just about ready to start rolling out customer cars. 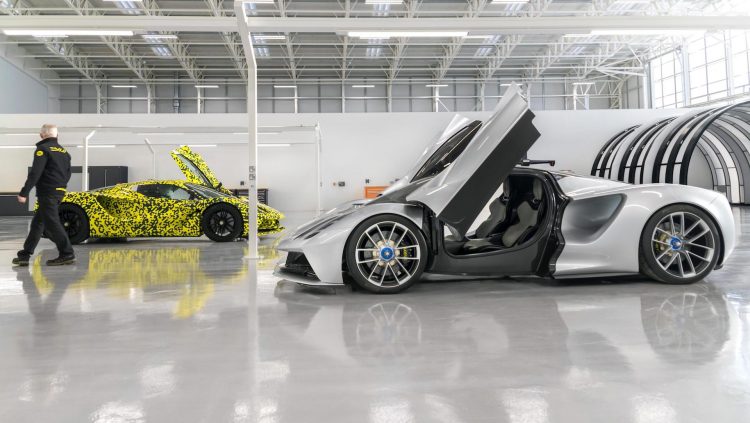 Production of the Evija will take place at a new hall located in Lotus’s home town of Hethel, in Norfolk, UK, right next to the company’s 3.5km test track. Speaking about the facility, Lotus Cars CEO, Phil Popham, said:

“This is now the newest car production facility in the world, and to witness it move from the drawing board to reality has been deeply satisfying. It’s testament to the commitment of all involved, and is the perfect sleek and high-tech production home for the Evija at our iconic Hethel headquarters.” 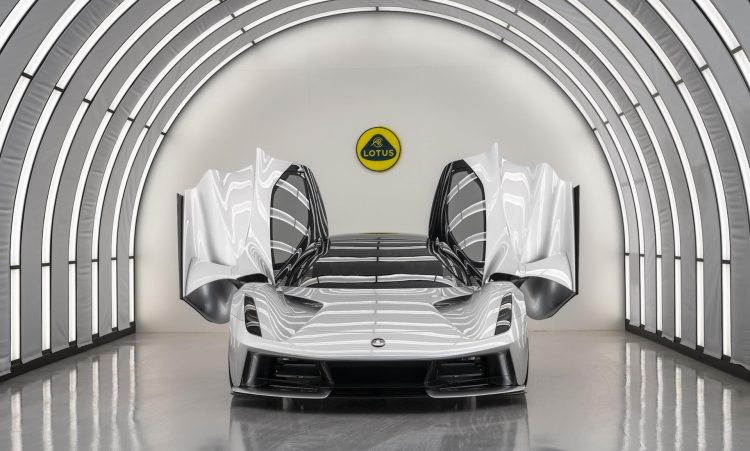 Some of the highlights of the facility include an overhead crane, various car lifts, and a wheel alignment ramp. The whole thing is lit up by over 30,000 energy-saving LEDs, and there’s a special light tunnel which will be used for the final inspection of vehicles before they head to their owners.

The Evija will enter the market as the most powerful production in the world, featuring a fully electric powertrain that produces 2000PS (1472kW). It promises incredible acceleration and speed, with 0-100km/h coming up in under 3.0 seconds, and 0-300km/h in under 9.0 seconds.

Production of Evija customer cars is set to commence during the middle of this year, following some final testing of prototype examples. In terms of a potential Australian introduction, Lotus Cars Australia said:

“From an Australian perspective, there has been initial expressions of interest from customers. Lotus Australia is working with the appropriate regulatory authorities to bring the vehicle to Australia. We will continue to update as these works progress.”