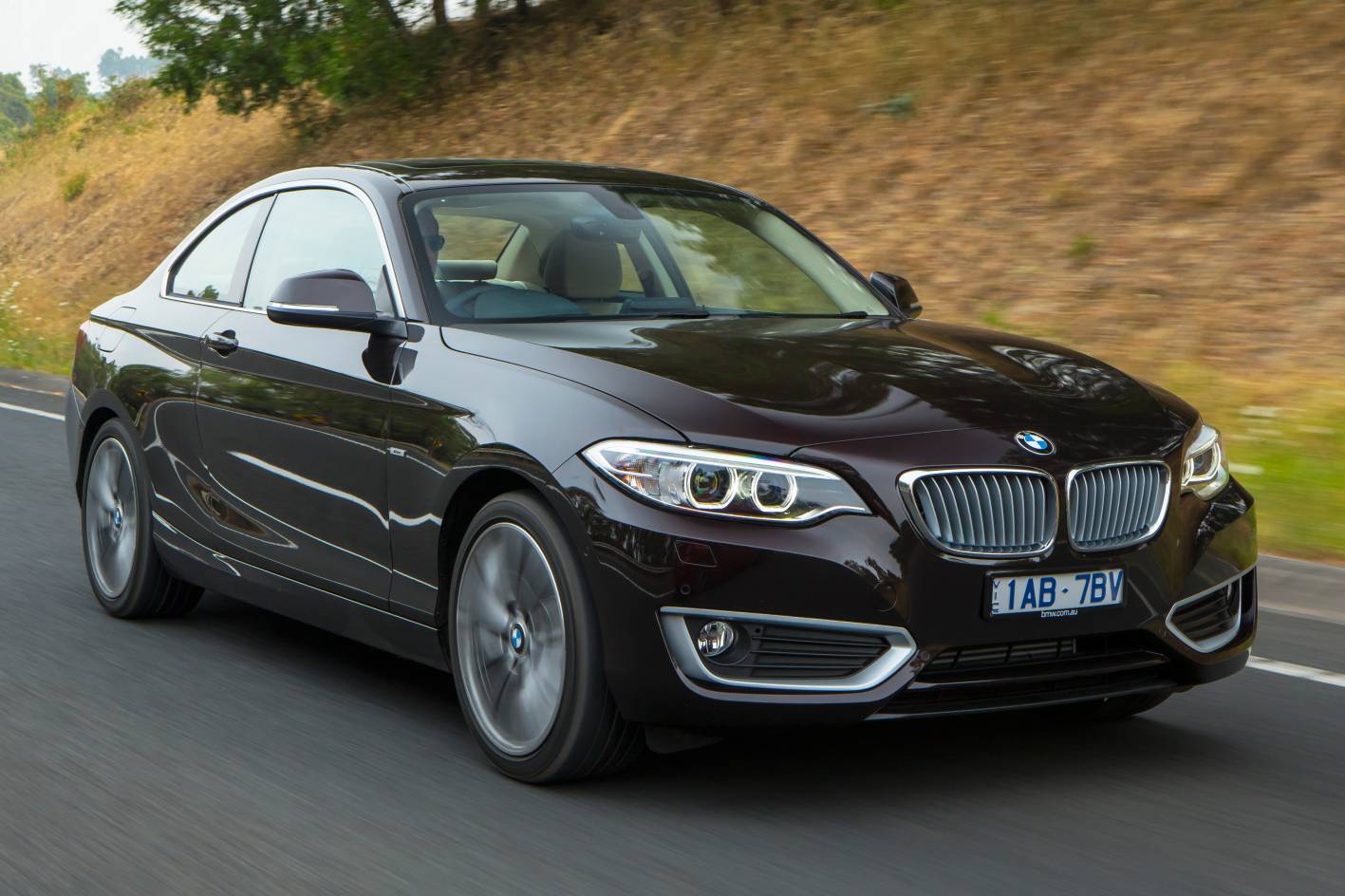 If the BMW M235i is a bit too far out of reach for you and the 220i just doesn’t cut it, BMW Australia has just announced the new mid-spec 228i which could be more to your liking. 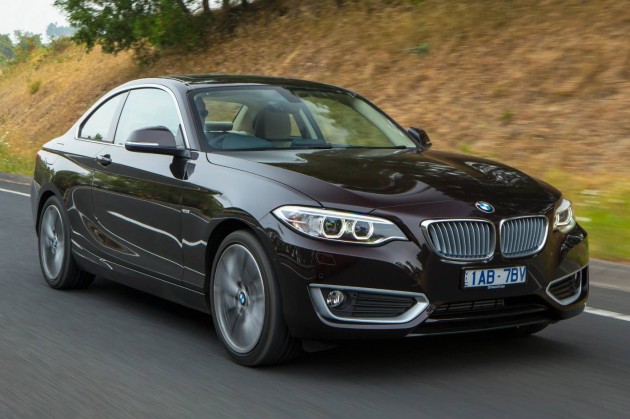 Under the bonnet sits the most powerful iteration of BMW’s 2.0-litre turbocharged four-cylinder engine as seen in many other ’28i’ models. It produces 180kW of power and 350Nm of torque. The grunt is sent through an eight-speed automatic transmission (no manual), and into a rear-wheel drive setup.

Out on the tarmac the 228i brings eyebrow-raising performance, with 0-100km/h coming up in 5.7 seconds – about as quick as many V8s not that long ago – while the fuel economy is rated at a respectable 6.3L/100km.

Being the mid-spec model, the 228i comes with plenty of creature comforts and standard features. Highlights include 18-inch alloy wheels wearing staggered 225 front and 245 rear tyres, bi-xenon headlights with washers, dual exhausts, and the choice of either the Sport Line trim package or the Modern Line.

Inside is a comprehensive ‘Business’ grade navigation system and multimedia screen with iDrive control, blending in various apps and services into the one 6.5-inch display. It includes a six-speaker stereo with full connectivity and optional internet.