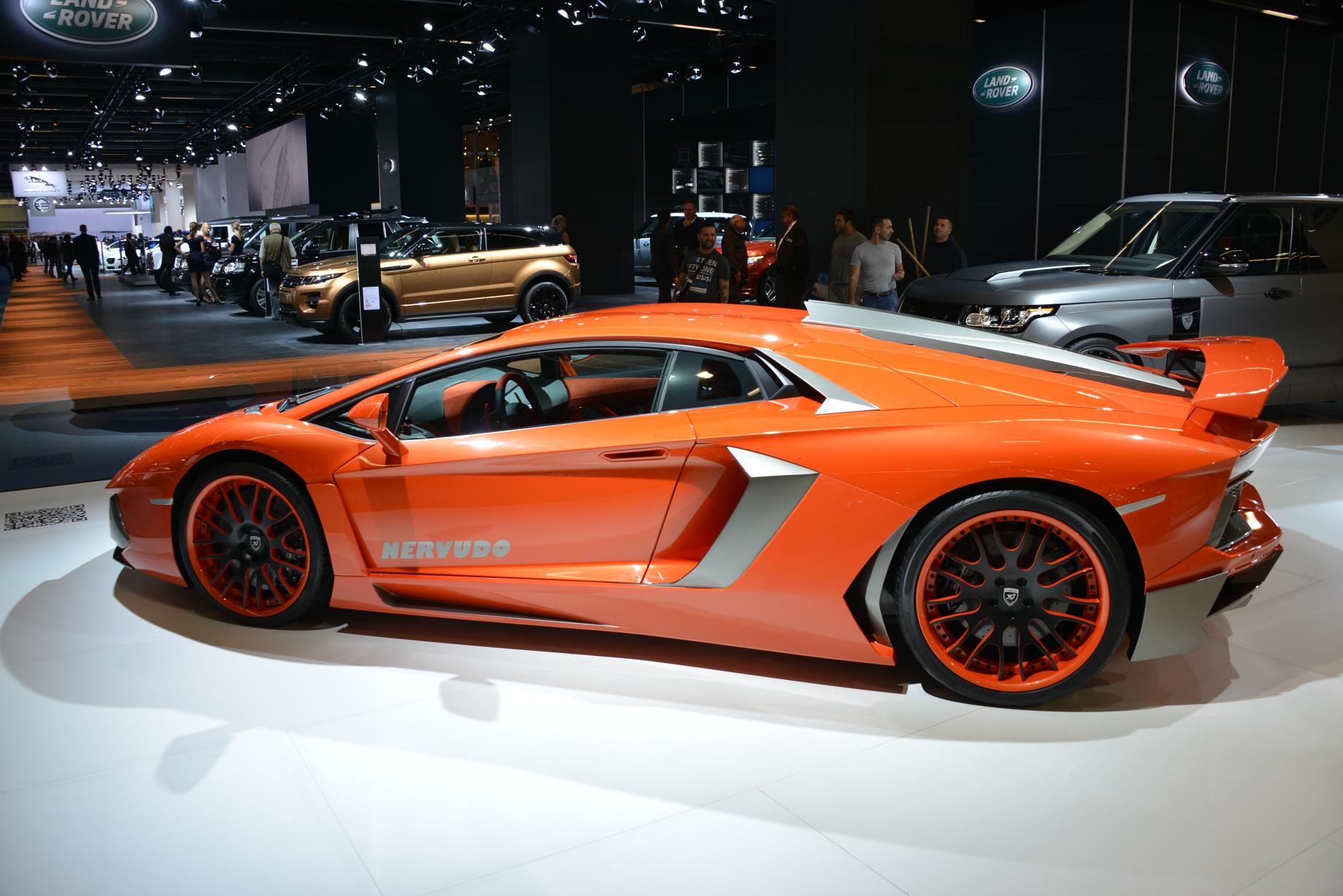 The 2013 Frankfurt Motor Show, currently underway, is full of all kinds awesome cars at the moment, including concept cars, new production cars, and lots of highly tuned exotics from some of the biggest names in the industry. 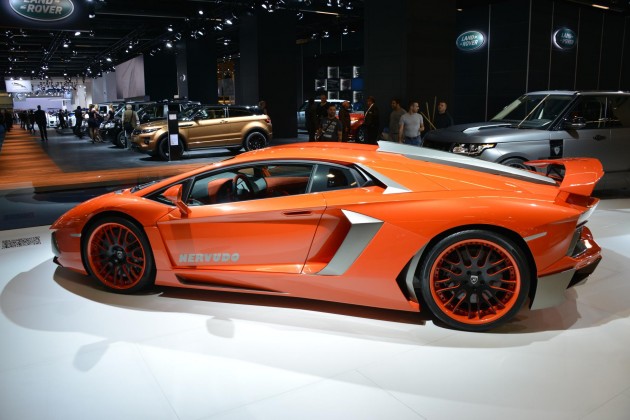 Most car companies decided to reveal their latest and greatest in the lead up to the event, which means now, there’s not much to report in terms of unveilings. Instead, we thought we’d put together a big gallery of some of the star attractions of the show.

Feel free to browse through the gallery below, which includes some of the girls of the show, for a slice of the action. Stay tuned for more individual reports on the various highlight debuts.