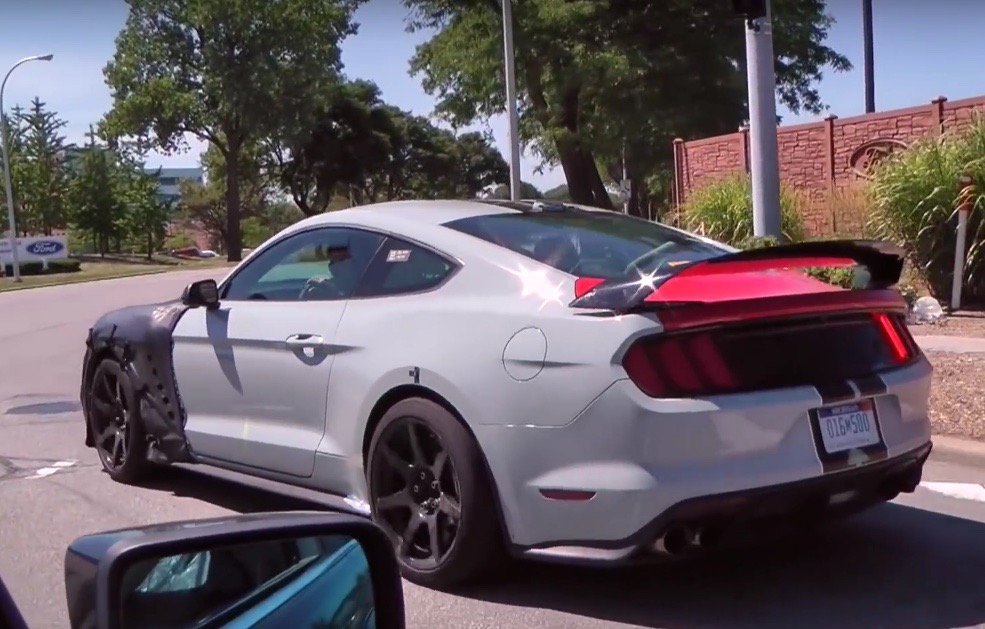 You might remember earlier this week there was a rumour going around surrounding the projected propulsion source Ford will go for in regards to the all-new 2018 Mustang GT500. 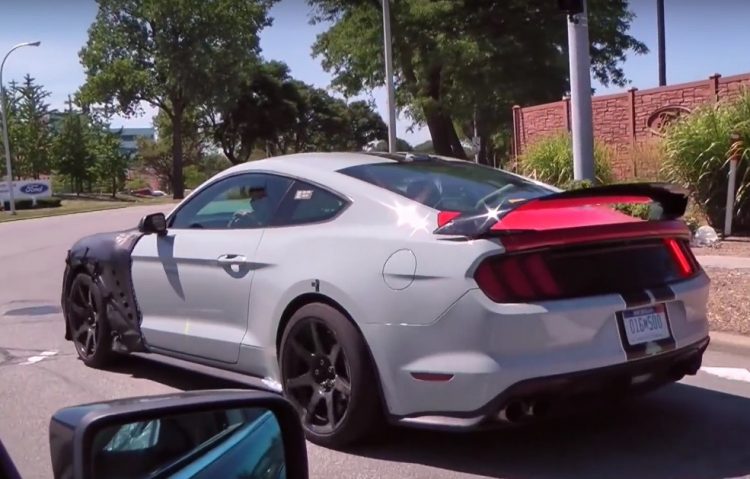 Ford has now been spotted testing a prototype out on the streets near its proving ground in Dearborn in the US. And by the sounds of it, the flagship beast could come with a supercharger.

The aforementioned rumours suggested the new model would come with a forced induction version of the company’s new 5.2-litre flat-plane crank V8 found in the GT350. This engine, in the GT350, revs to 8250rpm and is apparently a cracker of a unit.

According to the buzz on the most dedicated of Mustang forums, the engine will receive a supercharger and not a twin-turbo setup as initially suspected.

A supercharger typically supports high-revving engines better than a turbocharger system. It would also allow for a louder, classic V8 soundtrack. It’s understood the compression ratio is to be reduced compared with the GT350, in compensation for an Eaton blower.

You get a bit of a taste of the engine noise from the video below, but we’ll probably have to wait for the full reveal, expected later this year, for more insight. What do you think? Does it sound like a supercharged engine?