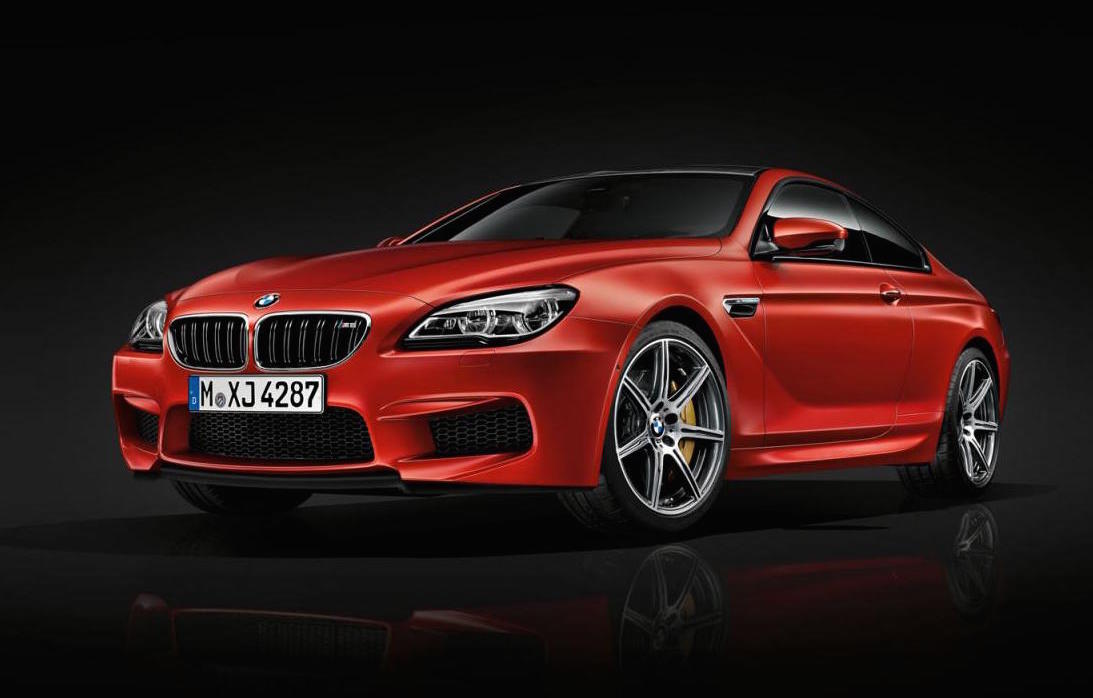 BMW has introduced a new high-performance edition for the M6 range, called the Competition Package. It adds more power and more focused handling. 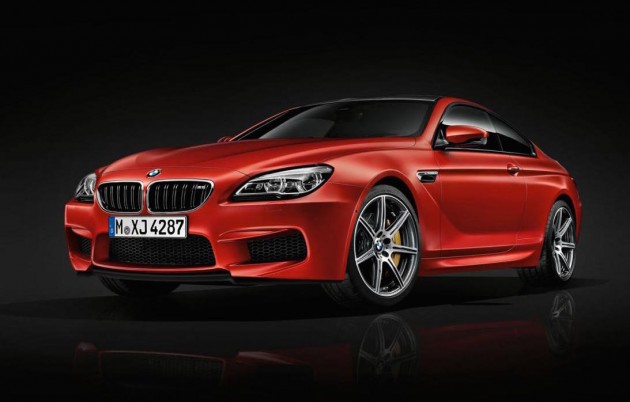 Firstly, we’ll talk about the engine as it is a monster of a unit. The standard 4.4-litre twin-turbo V8 is boosted to produce a colossal 441kW of power (up from 423kW in previous Comp pack) and 700Nm of torque. These are the highest output figures ever for an M car.

These are some insane figures for a rear-wheel drive. Part of this performance is thanks to a broadened torque band, with the peak 700Nm available from just 1500rpm all the way up to 6000rpm.

To assist with handling performance the new Competition Package comes with a tuned chassis, with firmer springs, dampers, and anti-roll bars. The Active M Differential has also been tweaked and gets its own control unit to further improve traction. Some changes have also been made to the M Servotronic steering with more direct mapping.

BMW says the M6 Competition will be available in Coupe, Gran Coupe, and Convertible form, with market entry taking place in July. Australian prices are yet to be announced.