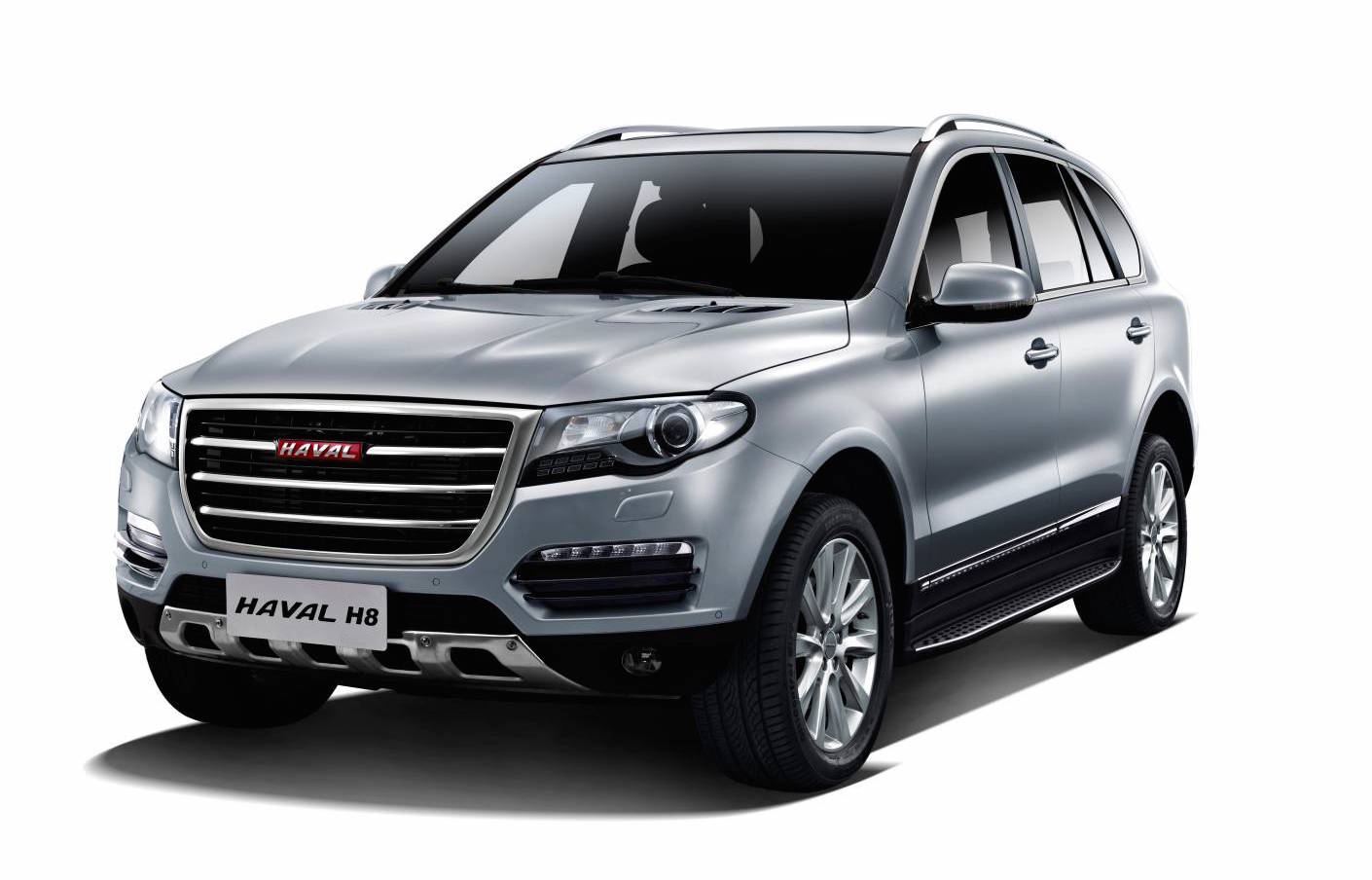 A new automotive company from China called Haval is launching three new premium SUVs in Australia, called the H2, H8, and H9. These will be sold through four dealerships which have just opened up in the country, with a plan to expand to 10 dealerships by the end of the year. 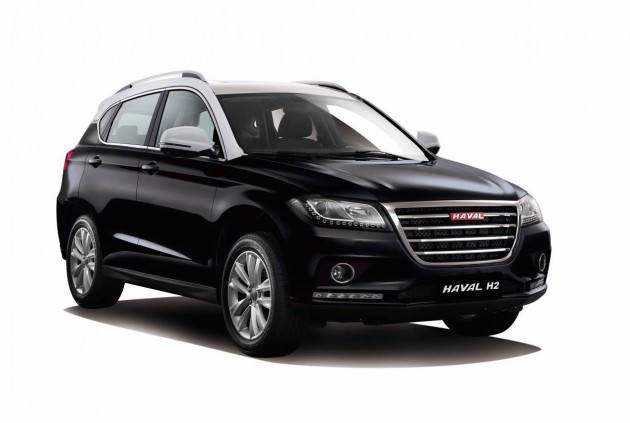 Haval, a division of Great Wall Motors, has been a very successful premium SUV automaker in China for over a decade. In fact, its vehicles have made it the top-selling SUV brand in China for the last 13 years.

The local lineup will kick off with the H2, which is described as an urban SUV that can customised by the buyer with an assortment of two-tone paint and interior features.

Some of the highlights include phoenix-shaped LED headlights with 15 LED crystals in each, an 8.0-inch touch-screen interface with a rear-view camera, six airbags, and a 1.5-litre petrol engine producing 110kW and 210Nm. It will be available with a six-speed manual or auto. 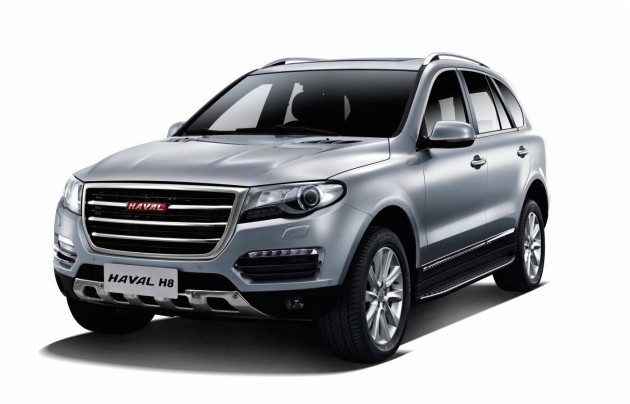 Next up, the H8 is the company’s large urban SUV. It features a more sophisticated character, with a leather interior, three-zone climate control, and double wishbone front and multi-link rear suspension.

Power comes from a 2.0-litre turbocharged engine producing 160kW and 324Nm. This sends force to the rear wheels via a ZF six-speed automatic. A Borg-Warner transfer case then detects wheel slip and directs torque to the front wheels for a 50:50 distribution in slippery conditions. 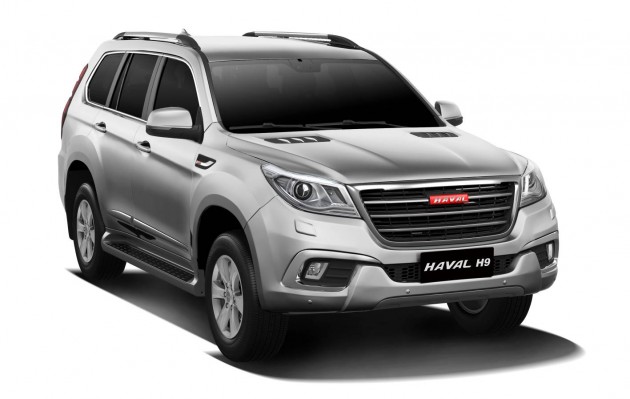 Lastly, the H9 is the flagship model. It showcases seven seats, a ladder frame chassis, AFS smart headlights that turn with corners, and a 1457-litre cargo capacity. Power comes from the same 2.0-litre turbo as the H8, along with a ZF six-speed auto. It also gets a dual-range transfer case for off-road driving.

At this stage all models are yet to be tested by ANCAP for safety, but Haval says it has designed the vehicles to pass local five-star standards.

Prices are yet to be announced for the local lineup. Haval Motors Australia boss Parker Shi says the vehicles do offer “outstanding value for money” and quality. More details are expected very soon.