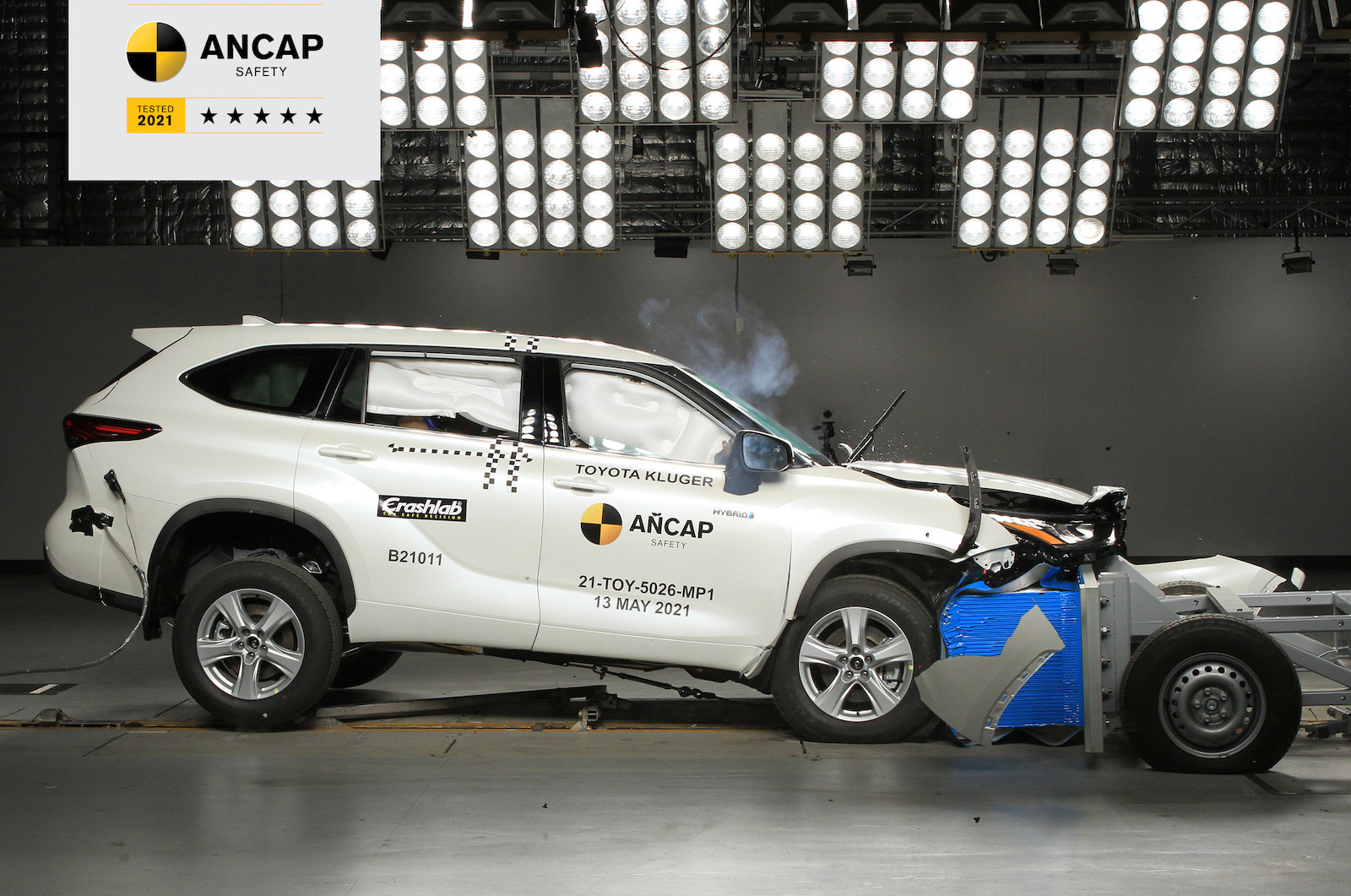 As expected, the all-new 2021 Toyota Kluger has achieved a five-star safety rating from ANCAP, following recent assessment of crash test data by the local safety division. The new model has only just gone on sale in Australia. 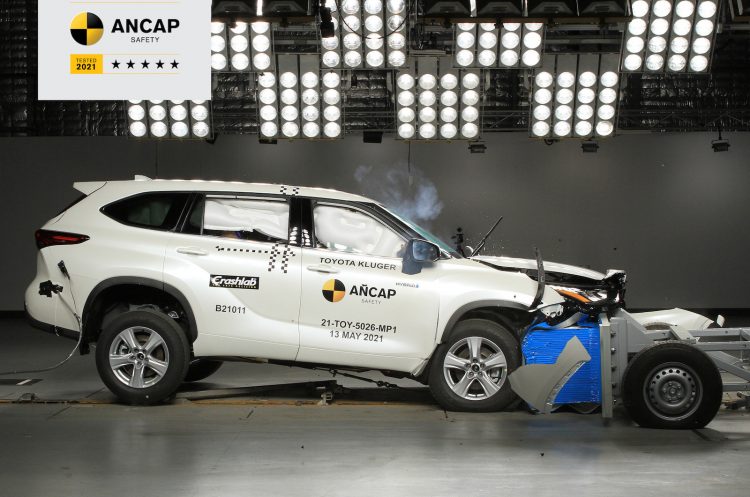 The new model, which is underpinned by the company’s latest TNGA platform and is filled with all of its latest and greatest technologies, was crash tested in Australia by ANCAP recently and underwent the latest scrutiny. However, despite not featuring a centre airbag it still achieved the top marks. 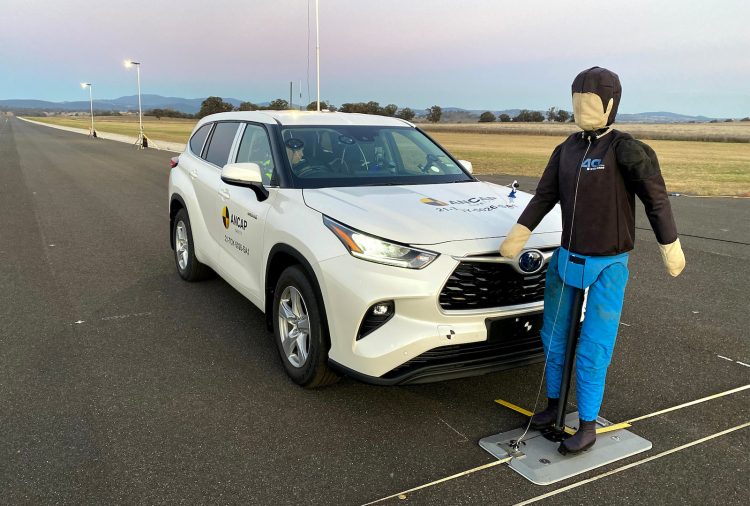 It also received 76 per cent for its pedestrian protection performance, and 82 per cent for its active safety assist systems. Speaking about the results, ANCAP chief executive, Carla Hoorweg, said:

“With every new model generation, the highest levels of safety should be offered to provide consumers with immediate safety benefits as well as provide sustained road safety benefits for future owners and other road users. Toyota have sought to achieve the highest level of safety with the Kluger and succeeded. Brands taking this approach should be proud of the proactive role they are playing to improve safety on our roads.” 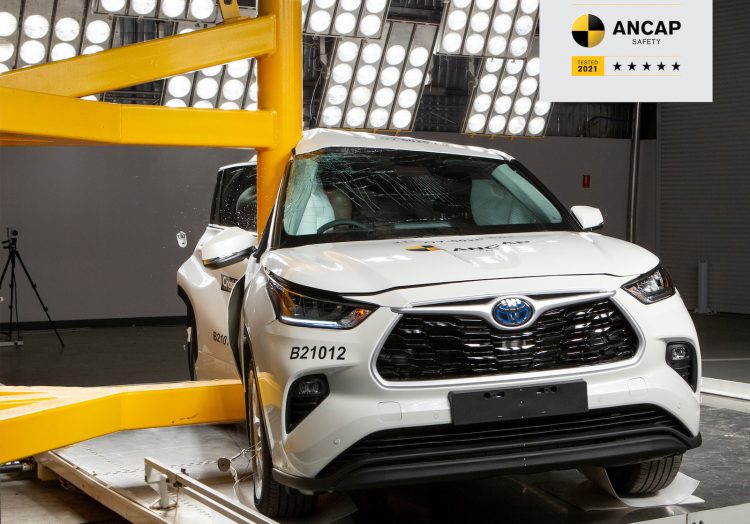 All models come with autonomous emergency braking with car-to-car and pedestrian detection, along with junction assist, lane-keep assist, emergency lane keeping aid, and advanced speed assistance. Dual front, side chest for the front, a driver’s knee, and side head airbags for all three rows are also standard.

As a result, the five-star safety score applies to all variants of the Kluger, including those powered by the petrol V6 and hybrid powertrains. See the video below for more on how it performed.