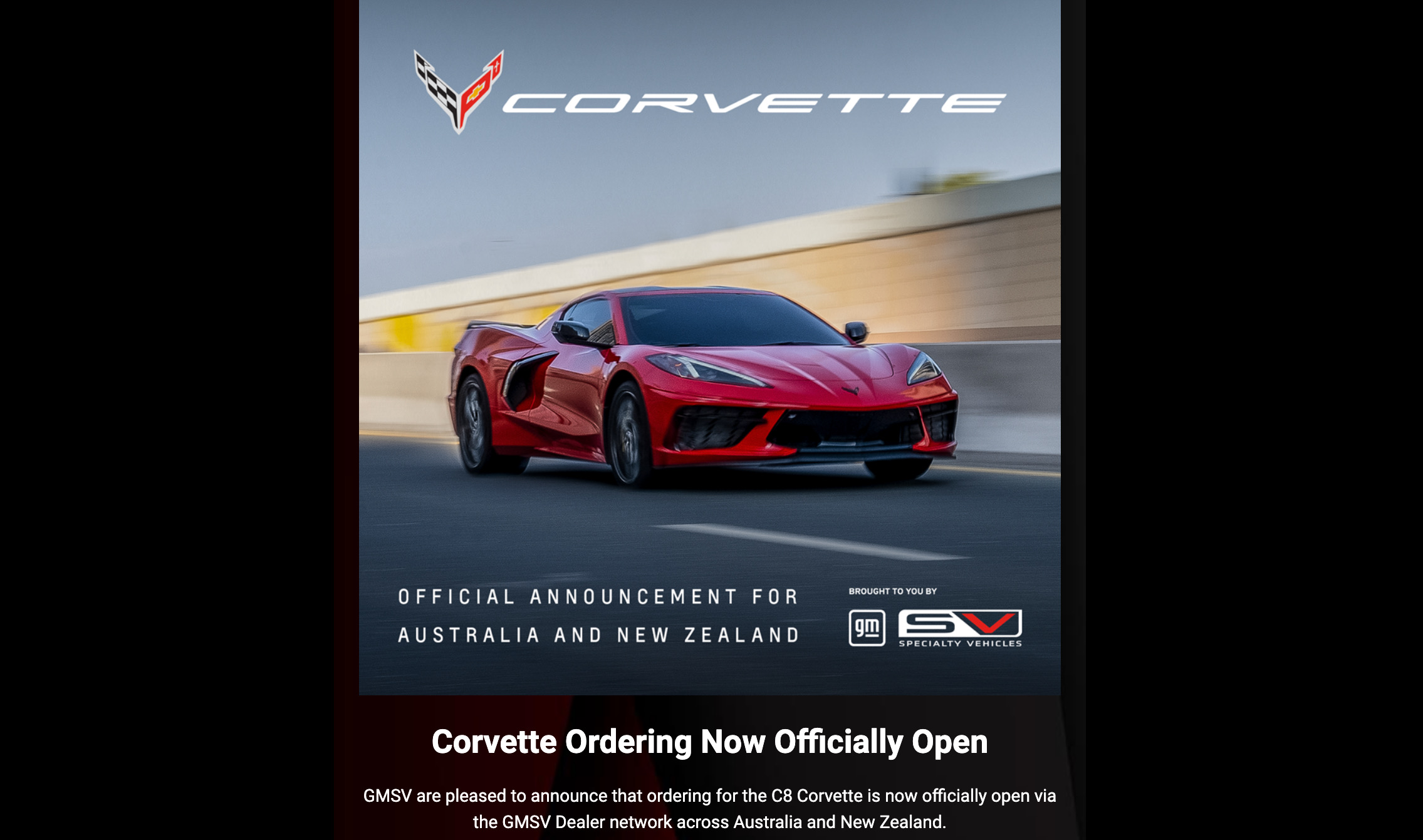 GMSV has announced that after months of waiting, buyers in Australia and New Zealand can now officially place their order for the latest generation 2022 Chevrolet C8 Corvette. 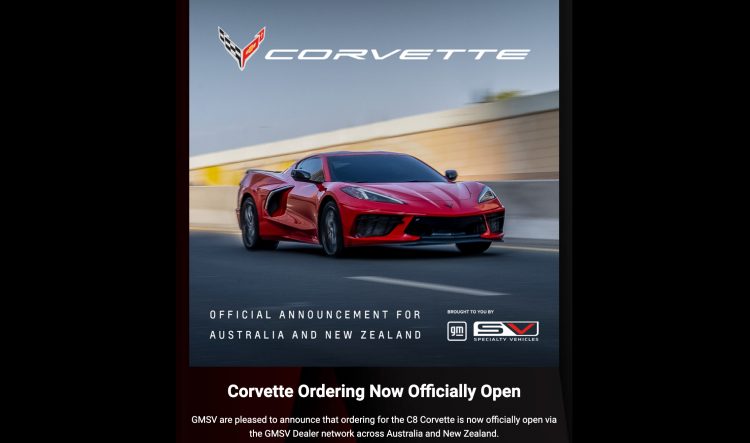 After announcing prices for the 2LT and 3LT variants back in March, GMSV has now officially opened up its order book, while adding another special edition variant, the Carbon Edition, which is exclusive to Australian and Kiwi buyers.

GMSV is yet to confirm the full run-down of specifications that Australian buyers can expect to see in their 2LT and 3LT C8’s, but we do know that they will be fitted with a performance package that includes adaptive suspension, upgraded brakes, and a limited-slip differential. 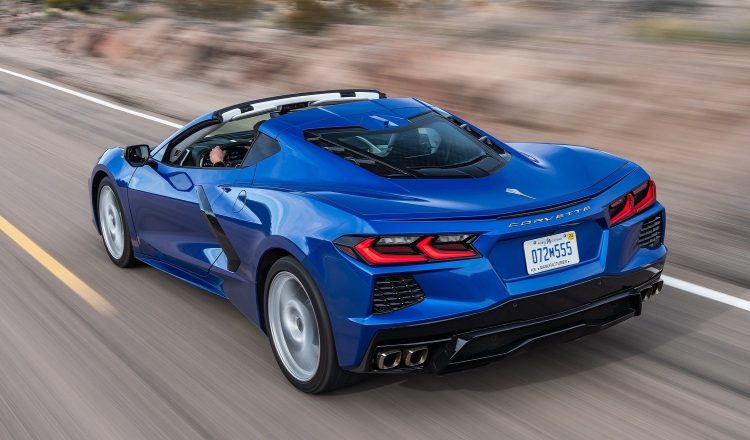 The C8 Corvette is special for a number of reasons, namely the fact that it is GM’s first attempt at a mid-engined supercar. It’s powered by a mid-mounted 6.2-litre V8 pushing out 370kW and 637Nm, which is a 30kW and 14Nm increase over its predecessor, and weighs just 1527kg (dry).

The end result of this power-to-weight ratio is a 0-100km/h sprint time of just 3.4 seconds, and a quarter-mile sprint of 11.9 seconds at 197km/h. Some of this is thanks to a slick seven-speed dual-clutch transmission.

If you’re interested in securing your own C8 Corvette, get in touch with your nearest GMSV dealership before the special carbon launch edition runs out. Just one example of the Carbon Edition is expected to be delivered to each dealership, so you’ll have to pounce quick. It’s expected that GM will import just 200 examples of the regular C8 into Australia each year.

The first units headed Down Under are set to leave GM’s factory floor later this year, with deliveries anticipated for the final stages of 2021, or most likely, early 2022. See below for the starting prices (excluding on-roads):