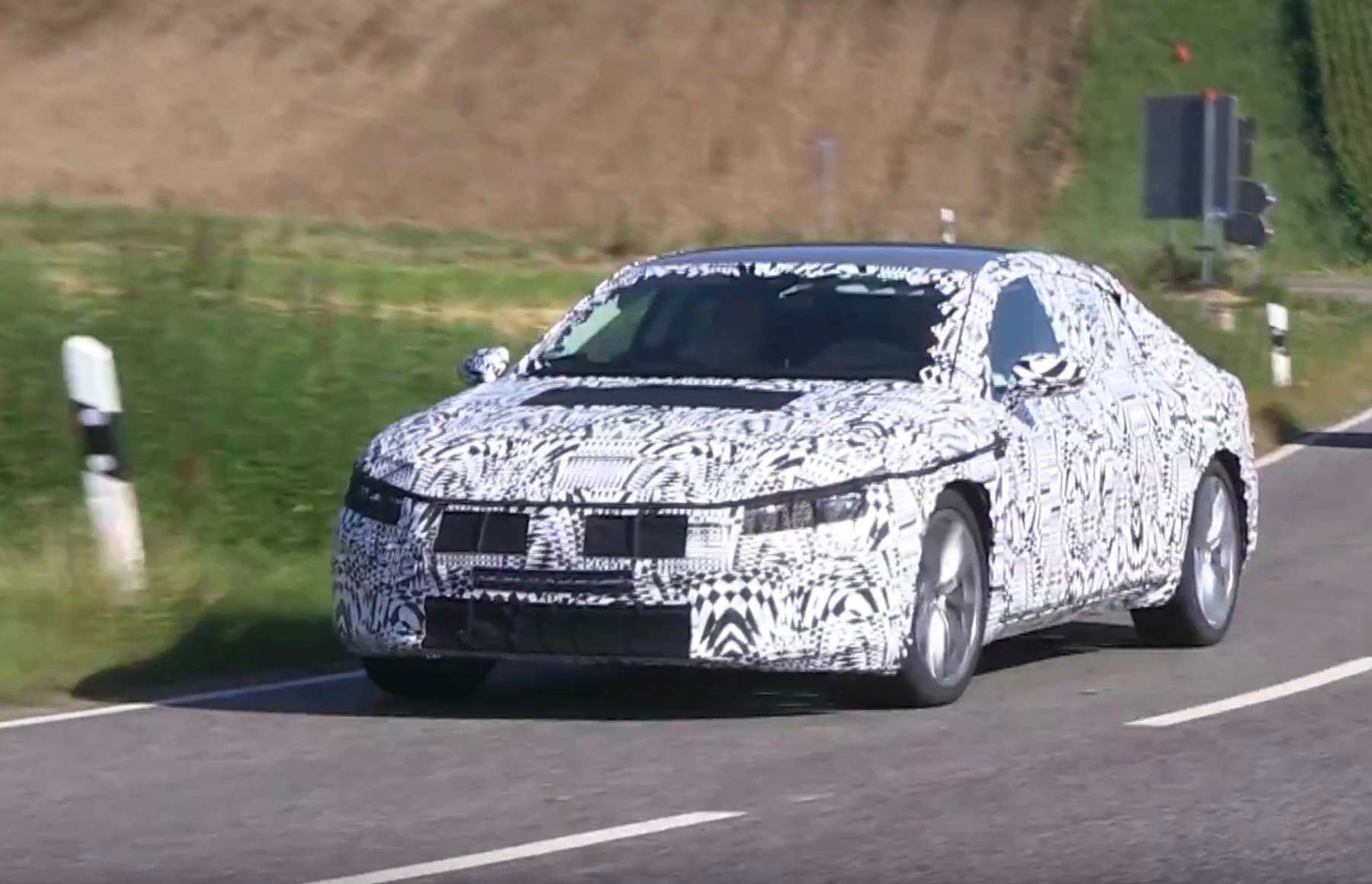 Volkswagen has been spotted test driving a Passat prototype which can only be described as a large four-door coupe, suggesting a new CC is on the way. It looks like Volkswagen is using the BMW 4 Series Gran Coupe as a benchmark. 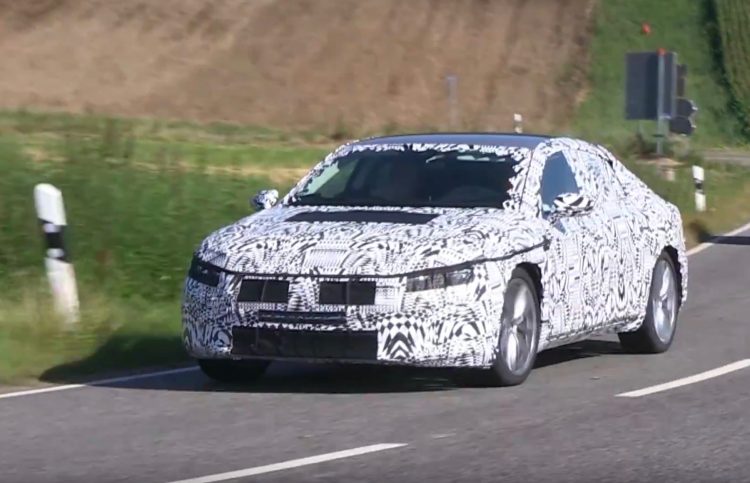 The new Passat was launched only recently (in Australia), and so far it is only available as a four-door sedan with a conventional boot lid, a wagon, and a jumped up Alltrack wagon. Volkswagen did off a ‘CC’ version of the previous-gen model, so it probably comes as no surprise a coupe version is on the way for the latest generation.

What’s the difference? Essentially, the CC uses a sportier, swooping roofline similar to a two-door coupe, while there are still four conventional doors like a sedan. Around at the back there is a large hatch lid instead of a stubby boot lid.

Inside, the new CC will apparently offer more rear passenger space. This is said to be thanks to a slightly extended wheelbase, using the existing MQB platform. Even with more space in the back, the CC is likely to remain as a four-seater.

Powertrain options are expected to carry over from the sedan and wagon, which are available with a 2.0 TDI diesel producing 140kW and 400Nm, or a 1.8 TSI petrol producing 132kW and 250Nm. Acceleration from 0-100km/h comes up in as little as 7.7 seconds (diesel sedan).

The new CC will probably come in as the flagship Passat, sitting above all (or most) other variants in terms of price and standard specification. Click play below for a preview. Market entry is tipped for next year.