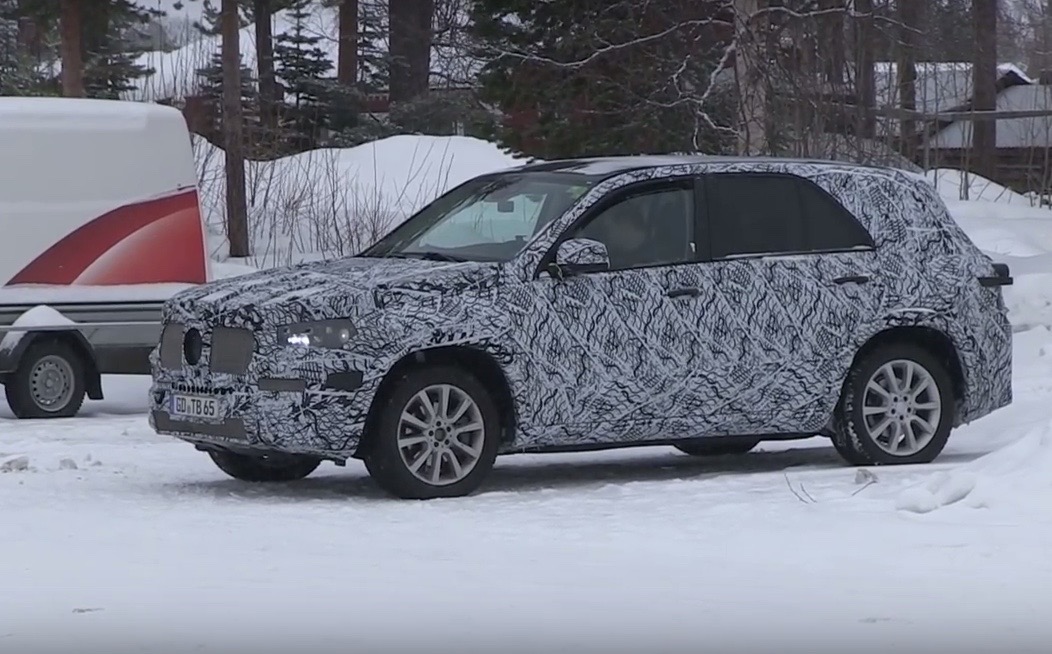 Mercedes-Benz has been spotted test driving what is believed to be a prototype version of the next-gen GLE, which is set to be the first version to step away from the old ML-Class platform. 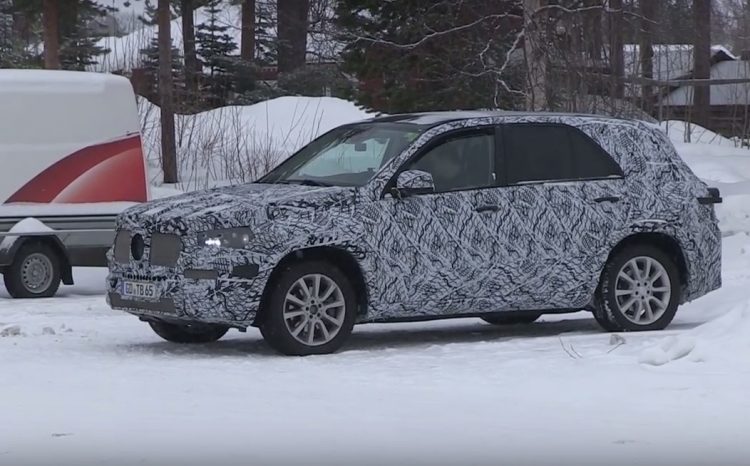 The current GLE has been around in essentially the same form since 2011, aside from a name change from ML to GLE in 2015, with only minor updates. It’s now time for a new generation.

For the next-gen, ‘W167’, Mercedes is set to utilise its newer MHA platform which itself is a variation of the MRA platform that’s used to underpin the latest C-Class and E-Class. This should be a big step forward from the current framework, which is actually shared with the Jeep Grand Cherokee from back when Daimler had ties with Chrysler.

With a more modern platform we can expect better performance in all areas of driving, including handling, acceleration, and fuel economy. If the current E-Class is anything to go by, the 2018 GLE could become one of the most advanced models in its class as well, with plenty of autonomous-like driving tech.

Under the bonnet Mercedes is likely to start rolling outs its new range of engines, including the scintillating M256 3.0-litre straight six turbo with up to 300kW, and the brute new M176 4.0-litre twin-turbo V8 that produces up to 350kW. Some new diesels and a hybrid will continue to be offered as well.

As for the design, well, it’s a bit hard to tell from this prototype. However, if we turn to the latest E-Class and its curvaceous and bubbly themes, and blend that with a bit of the GLA, we’re probably getting pretty close. All is set to be revealed late this year, with market entry tipped for next year.