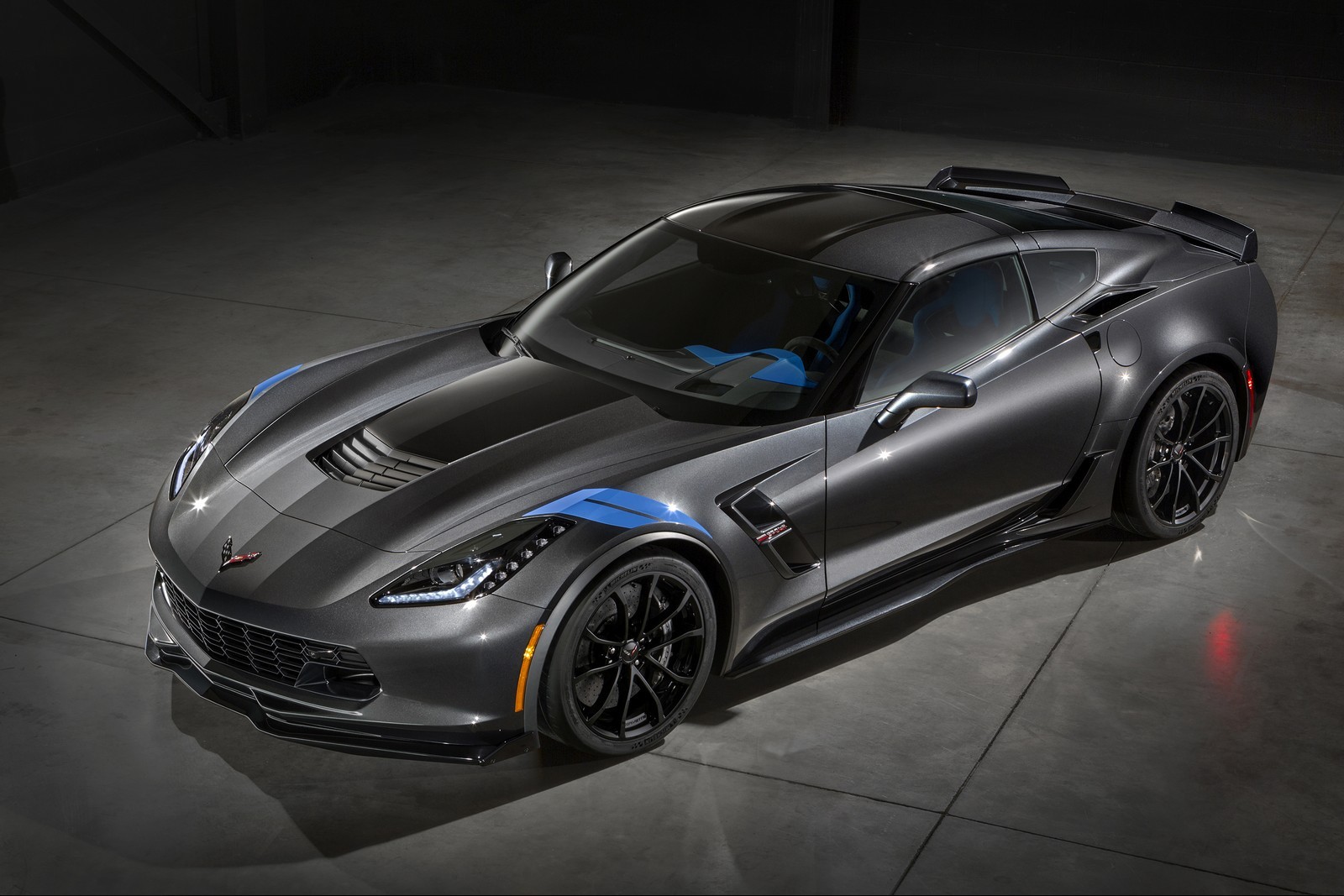 Chevrolet has announced market details for the recently-revealed 2017 Corvette Grand Sport in the US. This is the track-focused version of the latest Corvette Stingray. 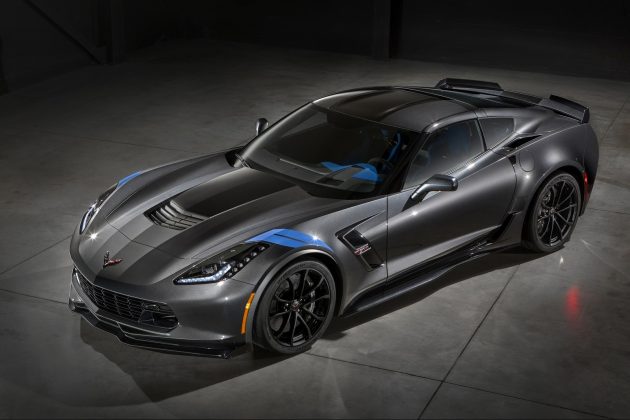 Chevrolet is offering customers the choice of a seven-speed manual transmission with Activ Rev Match technology, or an eight-speed paddle-shift automatic unit, both with rear-wheel drive.

For those wanting more there is the Z07 performance package which adds carbon ceramic-matrix brakes, Brembo calipers, and a set of Michelin Pilot Sport Cup 2 tyres. This helps to achieve a maximum cornering g-force of 1.2g.

The new model will go on sale in America during the middle of this year, with prices starting at US$66,445.