SsangYong is planning to unveil a rather attractive SUV concept at the upcoming Geneva Motor Show next month called the SsangYong SIV-1. The Korean carmaker looks as though it might be about to take its design language to a much more premium, up-market level. 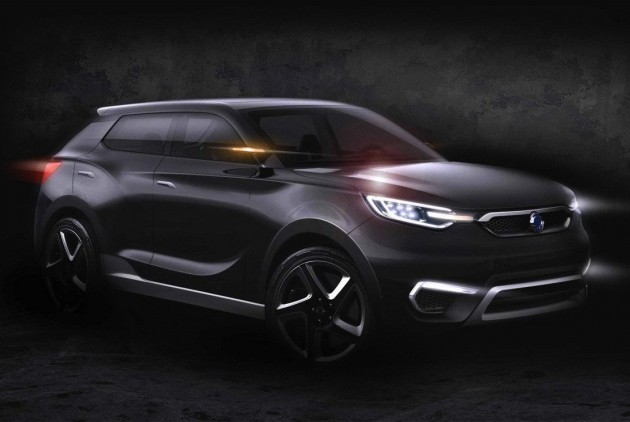 SsangYong isn’t really renowned for offering the best looking vehicles on the market, however, judging by the SIV-1, things may soon change. The concept could eventually spawn a production version later down the track, especially if it is well received at the Geneva show.

It features muscular wheel arches front and rear, dynamic panel contours which give it a European style, complex headlights with LEDs, and a sporty rear end incorporating a lower diffuser section with silver trimmings and a dual-outlet exhaust system. 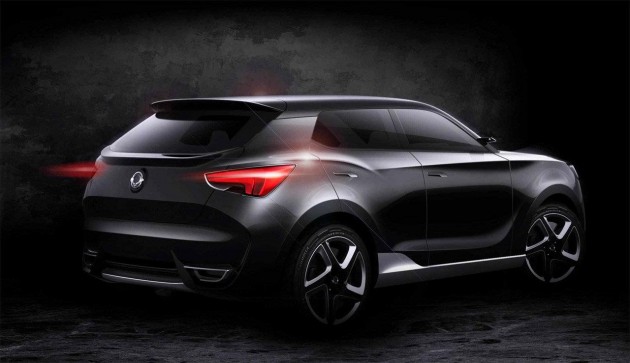 Overall, you’d have to admit, it doesn’t look bad at all for a sporty SUV, let alone a SsangYong.

According to reports it measures 4500mm in length, 1880mm in width, and 1640mm in height. This gives it the proportions of around a Volvo XC60, hinting at SsangYong’s potential interest in catering for the medium to large SUV segment.

Full details, including engine specifications, will be revealed at the Geneva show, starting on March 5.