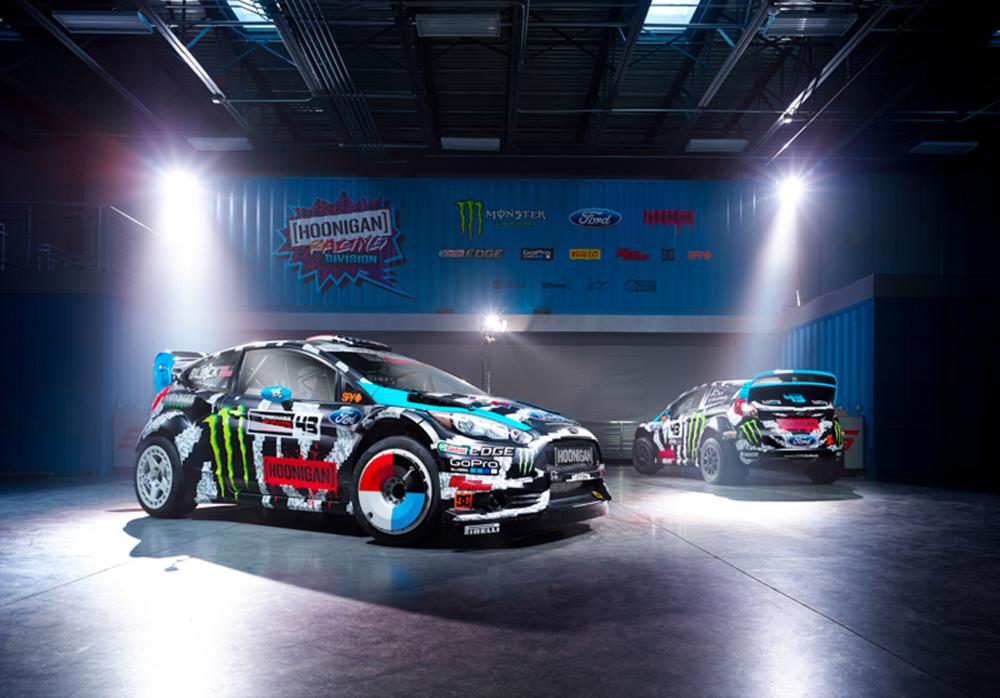 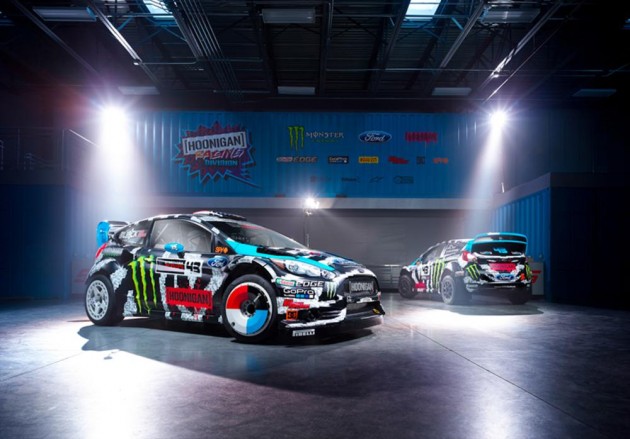 World Rallycross is becoming very popular around the world as most of the race is run within a stadium atmosphere so all spectators are always close to the action. The courses are made up of both dirt and tarmac, along with spectacular water crossings and big jumps. Block has signed on for at least three rounds.

He will drive a highly modified Ford Fiesta under the Hoonigan Racing Division team. His first race will be in Hell, Norway from June 14-15, and then Loheac, France from September 6-7, and Istanbul, Turkey from October 11-12. Block spoke about the championship, saying,

“I’m stoked with how the new liveries for my Ford Fiestas have turned out, as well as the race schedule we’ve been able to put together for 2014.

“Once again I’ve been fortunate enough to put together a highly diverse schedule that has me going around the world… and, most interestingly, racing in three of the World Rallycross Championship rounds for the first time ever. I’m pretty sure nobody has a better job than me this year!”