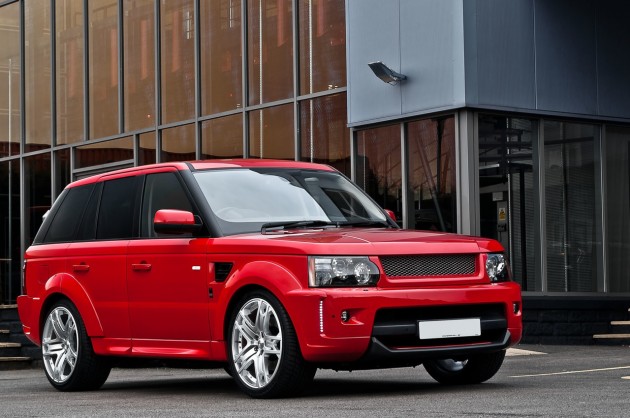 Naming a car after the Mille Miglia is a pretty big statement. The Mille Miglia was a famous road race that took place in Italy from 1927 until 1957. It incorporated some of the finest grand touring roads of Italy into one 1000-mile race, attracting manufacturers such as Ferrari, Alfa Romeo, as well as rival country makers such as BMW and Mercedes-Benz.

The event was eventually ended due to a series of fatal crashes, including one of the last incidents which took the lives of nine spectators, including five children. Up to 56 people died during the event’s 30-year run. 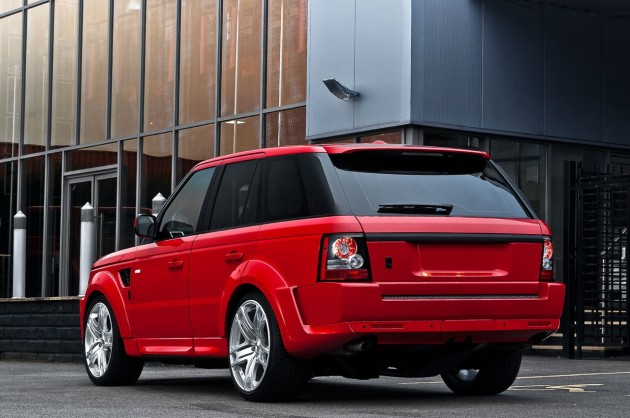 For the Kahn Range Rover Sport project, the Mille Miglia Edition features a chunky bodykit with pumped out wheel arches. The arches are custom-made items by Kahn, and feature aggressive vents at the back. At the front is an RS bumper bar with a big mesh grille and a vertical string of LED daytime lights.

Helping the big Range Rover to really stand out is a fresh red paint job. You don’t normally see red Range Rovers but this colour scheme certainly spices things up, and gives the normally grey or black SUV a brighter and more visually stimulating look. 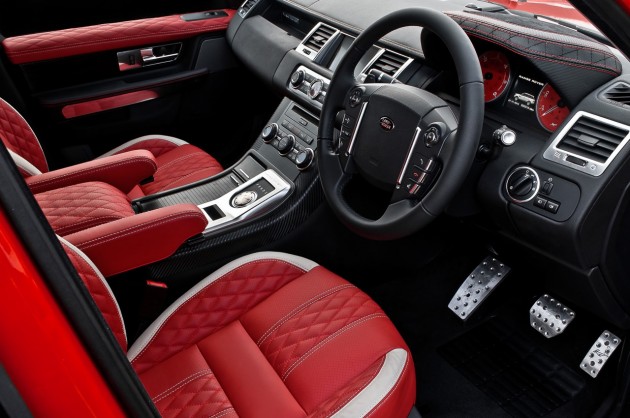 Under the bonnet lies the factory 3.0-litre turbo-diesel engine. It produces 180kW of power and 600Nm of torque, which is enough to propel the SUV from 0-100km/h in around 9.3 seconds. There’s been no mention of any engine performance enhancements.