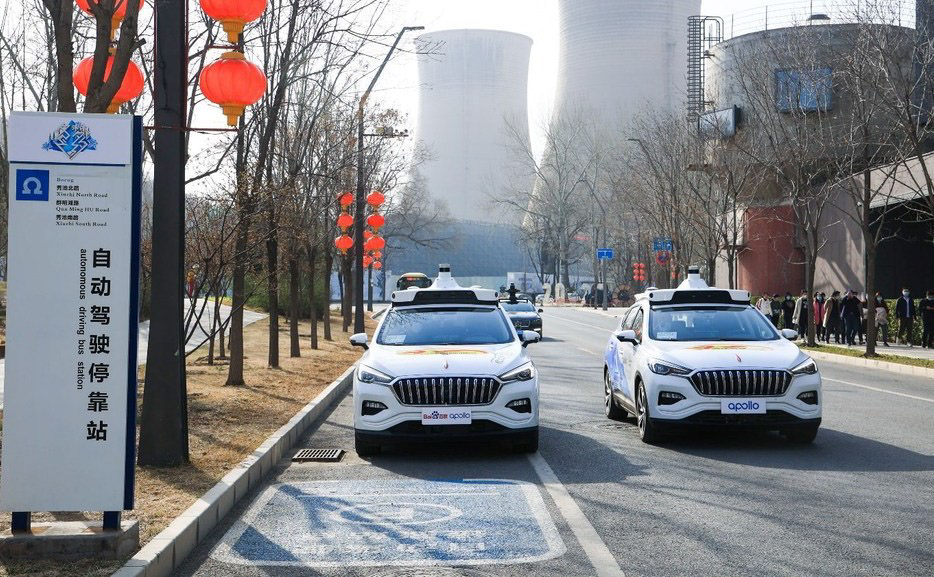 Chinese technology giant Baidu has rolled out the world’s first fleet of self-driving taxis over the weekend in Beijing, marking an important milestone for the autonomous driving industry. 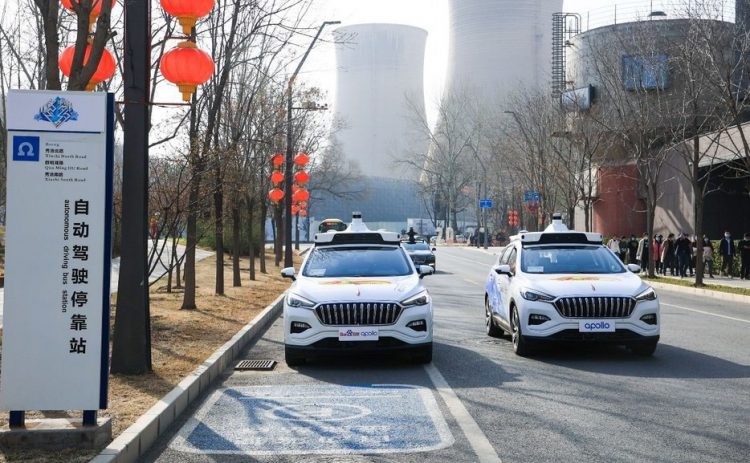 This past weekend saw Baidu launch its autonomous taxi service, which gives residents of Beijing the opportunity to hail a self-driving taxi without anyone in the driver’s seat.

Apollo’s Go Robotaxi service saw Beijing’s Shougang Park – one of the sites of the upcoming Beijing 2022 Winter Olympic Games – as the launchpad for its self-driving fleet of robotaxis. The company says that as many as 10 robotaxis will be operating in the Shougang Park area, ferrying passengers across the park, across eight spots, costing around $4.60 per trip.

If you’re unfamiliar with the name Baidu, the company originated as a search engine platform which has since moved into the arena of artificial intelligence and machine learning, also helping shape its autonomous driving technology.

Since setting out, the company has clocked up more than 10 million kilometres of testing in its autonomous robotaxis. The company says that its Apollo Go service has driven more than 210,000 passengers safely in China, and plans to expand its services to 30 more cities across the Chinese market in the next 36 months. 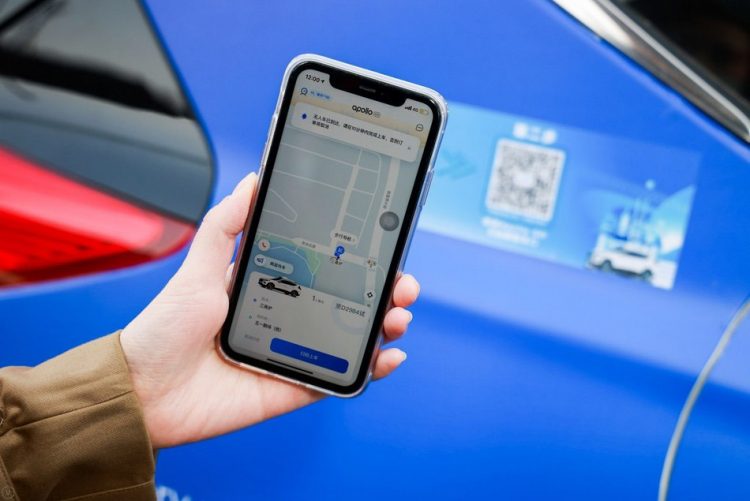 Up until this point, however, most of those journeys were conducted with a company employee sitting in the driver’s seat, as a safety back-up.

Interestingly, earlier this year, California’s Department of Motor Vehicles gave Baidu Apollo approval to test their fleet of driverless vehicles without the need for a safety driver in the pilot’s seat. The company’s vice president and GM of autonomous driving technology, Yunpeng Wang, said:

“Introducing unmanned services is an indispensable stage for the commercialisation of autonomous driving. Today, we are opening the fully driverless robotaxi services in Beijing for the public, which we achieved only after conducting countless scalable driverless tests in many cities over a long period of time.

“In the future, Baidu Apollo will launch driverless robotaxis in more cities, enabling the public to access greener, low-carbon and convenient travel services, while continuing to improve the unmanned service process and user experience.”