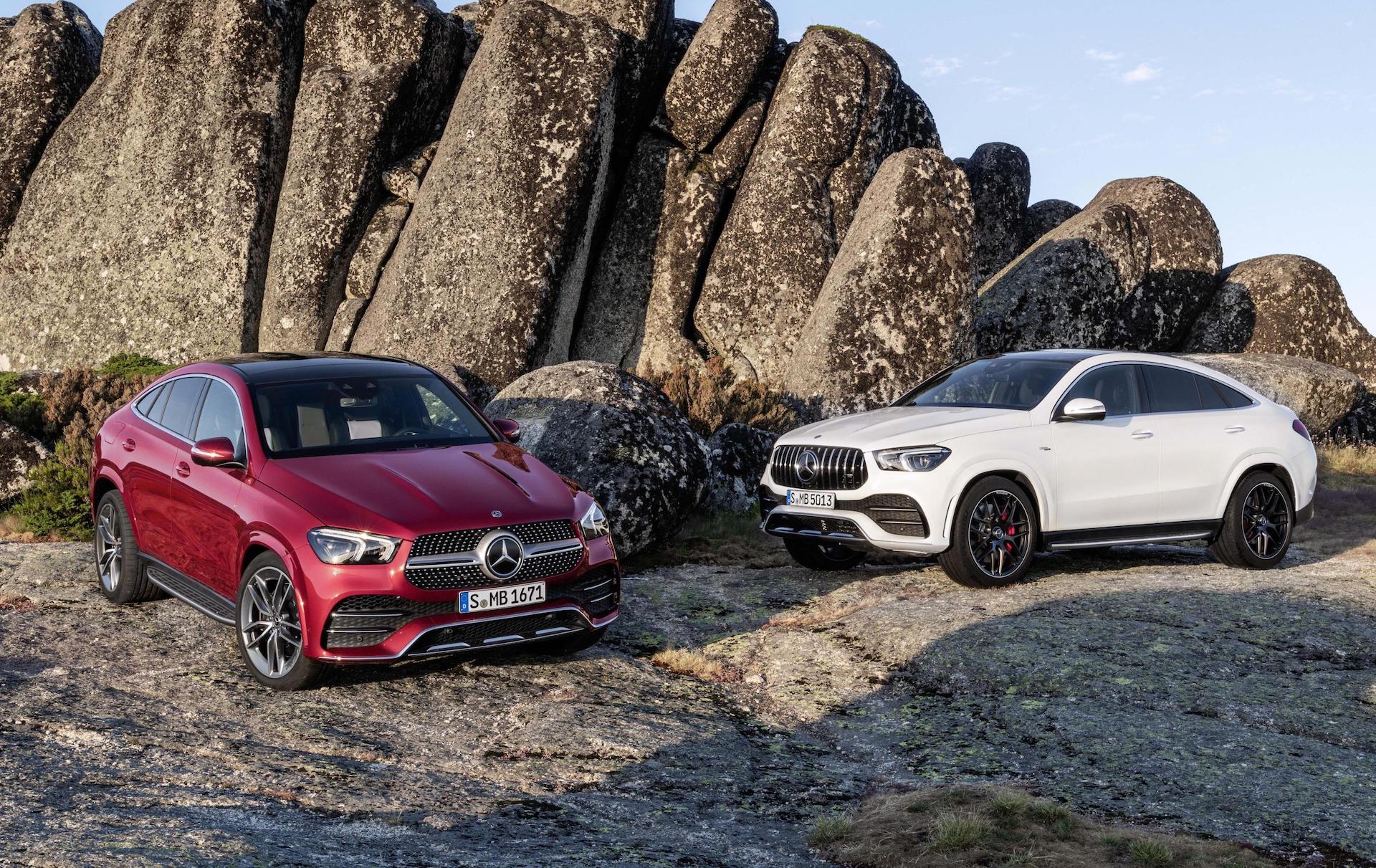 Mercedes-Benz has revealed the new 2020 GLE Coupe, including the GLE 53 AMG performance version. They make their official debut at the Frankfurt motor show in a couple of weeks. 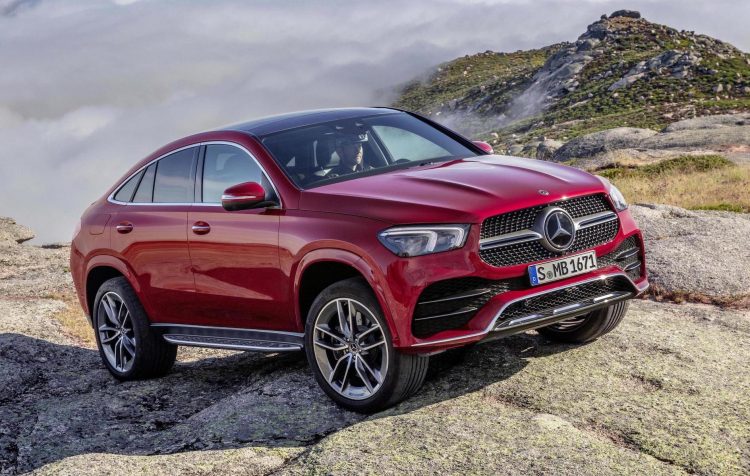 Building on from the latest-gen GLE, this is the new four-door coupe version. It showcases a new-look front end with a single horizontal bar for the diamond grille, with full LED headlights as standard, while the rear features broad haunches and a swooping tailgate.

The new model has grown in size from the predecessor, measuring 39mm longer and 7mm wider. The wheelbase is also stretched by 20mm, helping to open up cabin space for the passengers. The wheelbase is 60mm shorter than the regular GLE, though.

Under the bonnet, Mercedes confirms two turbo-diesel six-cylinder engines from launch; the 350d and 400d. These produce 200kW and 600Nm, and 243kW and 700Nm, respectively. Acceleration figures for 0-100km/h haven’t been mentioned. 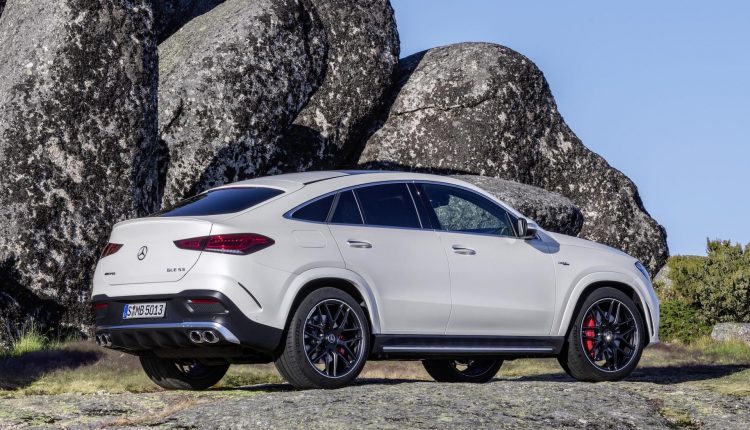 If it’s performance you want, you’ll need the new AMG 53 variant. It comes with a 3.0-litre twin-turbo inline-six engine that produces 320kW. The powertrain is paired with the latest EQ-Boost technology, with a mild hybrid system delivering up to 16kW in electric output.

Inside, passengers are treated to the latest MBUX infotainment package, with twin digital screens spearing across the dashboard. These can be managed via Linguatronic voice control, or the hand controller system down on the console. Mercedes will also be launching Amazon Music for the SUV in the course of 2020. 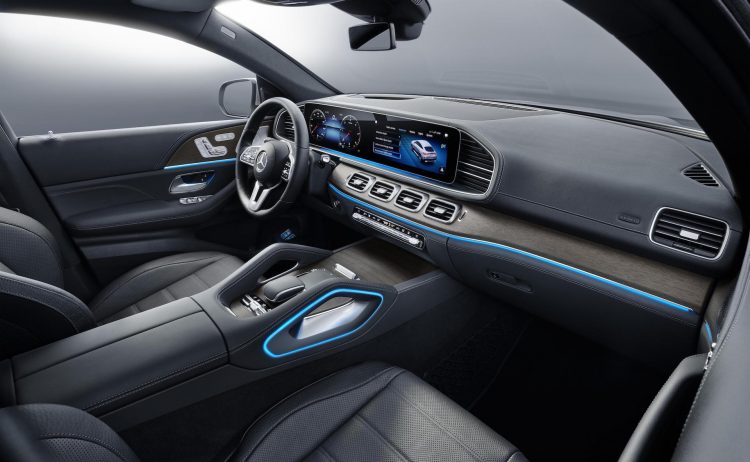 “The GLE Coupé blends the imposing power of an off-road vehicle with the emotively appealing sportiness and elegance of a coupe. The sensuous, reduced design idiom in combination with the extreme proportions creates a unique design statement.”

The new model will go on sale in various markets later this year, before heading to local shores early next year. Australian specifications and prices are yet to be announced.