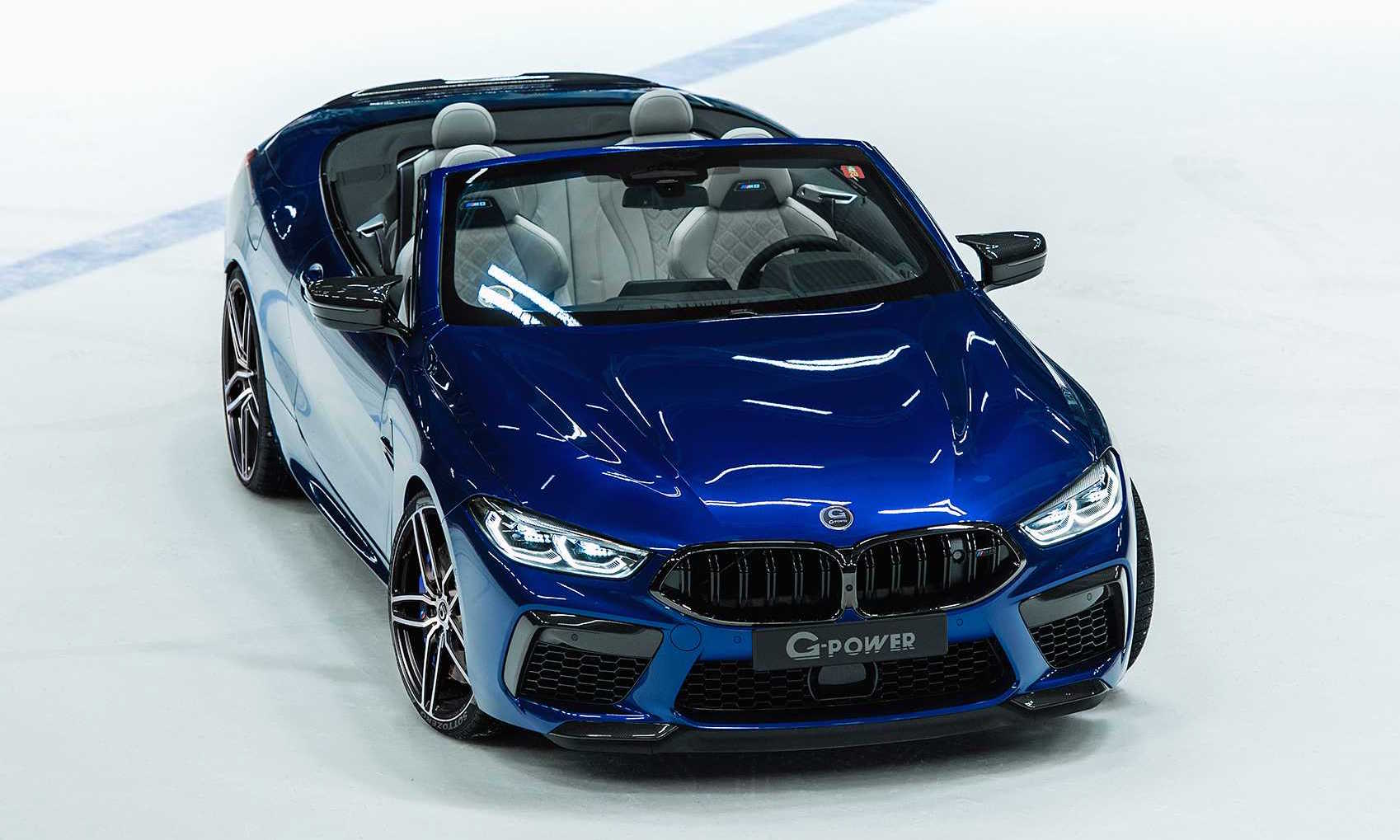 Renowned BMW tuner G-Power has just announced its latest go-faster kit, this time working on the all-new BMW M8 flagship. And interestingly, it is using the convertible version to showcase the potential options. 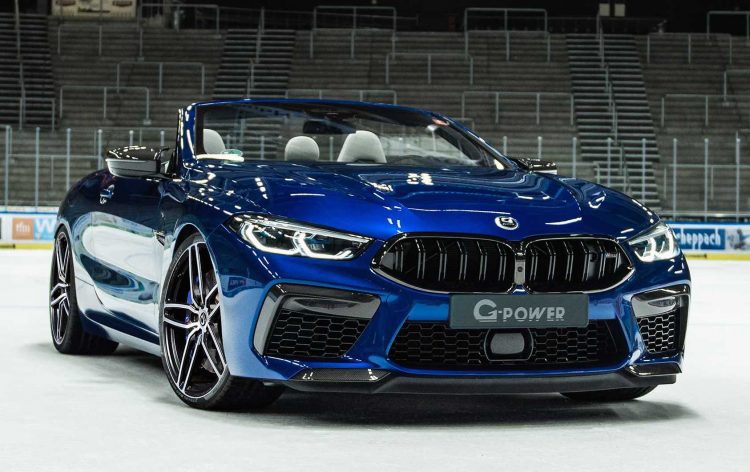 In standard form the new BMW M8 – ‘mate’ – Competition uses a 4.4-litre twin-turbo V8 that belts out 460kW and 750Nm. This is sent through an eight-speed automatic and into an adjustable all-wheel drive system. Dashing from 0-100km/h takes a claimed 3.2 seconds in coupe form.

So, for those out there that consider this too slow, G-Power proposes three tuning upgrades. These range from mild engine computer tweaks and exhaust enhancements, to new turbochargers and full titanium exhaust systems with custom dump pipes. 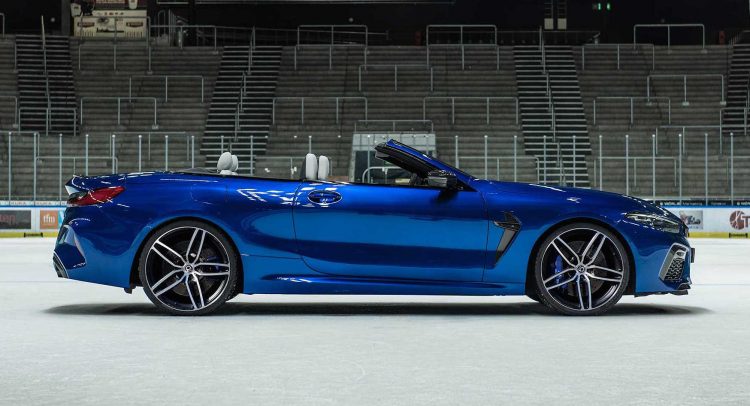 In other areas, G-Power offers its HURRICANE RR forged wheels which help to reduce unsprung mass, aiding handling and performance. These wear 285/30 front and 295/30 rear Michelin tyres. A special G-Power badge on the front can replace the BMW badge, while a unique plaque is attached to the centre console inside.