Arrh the old saying, ‘if only money grew on trees’. UK car dealer Tom Hartley, has a vehicle on sale that you definitely wont see at your local corner car yard. It’s a Bugatti Veyron Super Sport up for sale, also known as the fastest car in the world at the moment. 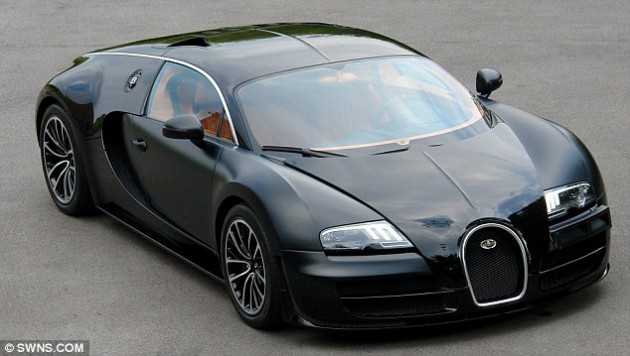 The performance figures of the Veyron Super Sport are simply mind boggling, 0-100km/h takes just 2.5 seconds while the top speed is the current world record top speed for a production car, capable of hitting 431km/h.

This very special one of just 30 Sang Noir models is up for sale with just 864 miles (1391km) on the clock. How much? The asking price is £2.1 million, approximately AU$3.3 million. It is most likely one of the most expensive cars on the second market. Tom Hartley Jnr recently spoke about the car in a Daily Mail report, saying,

“This is a fantastic opportunity to get your hands on the first Super Sport to come onto the open market.”