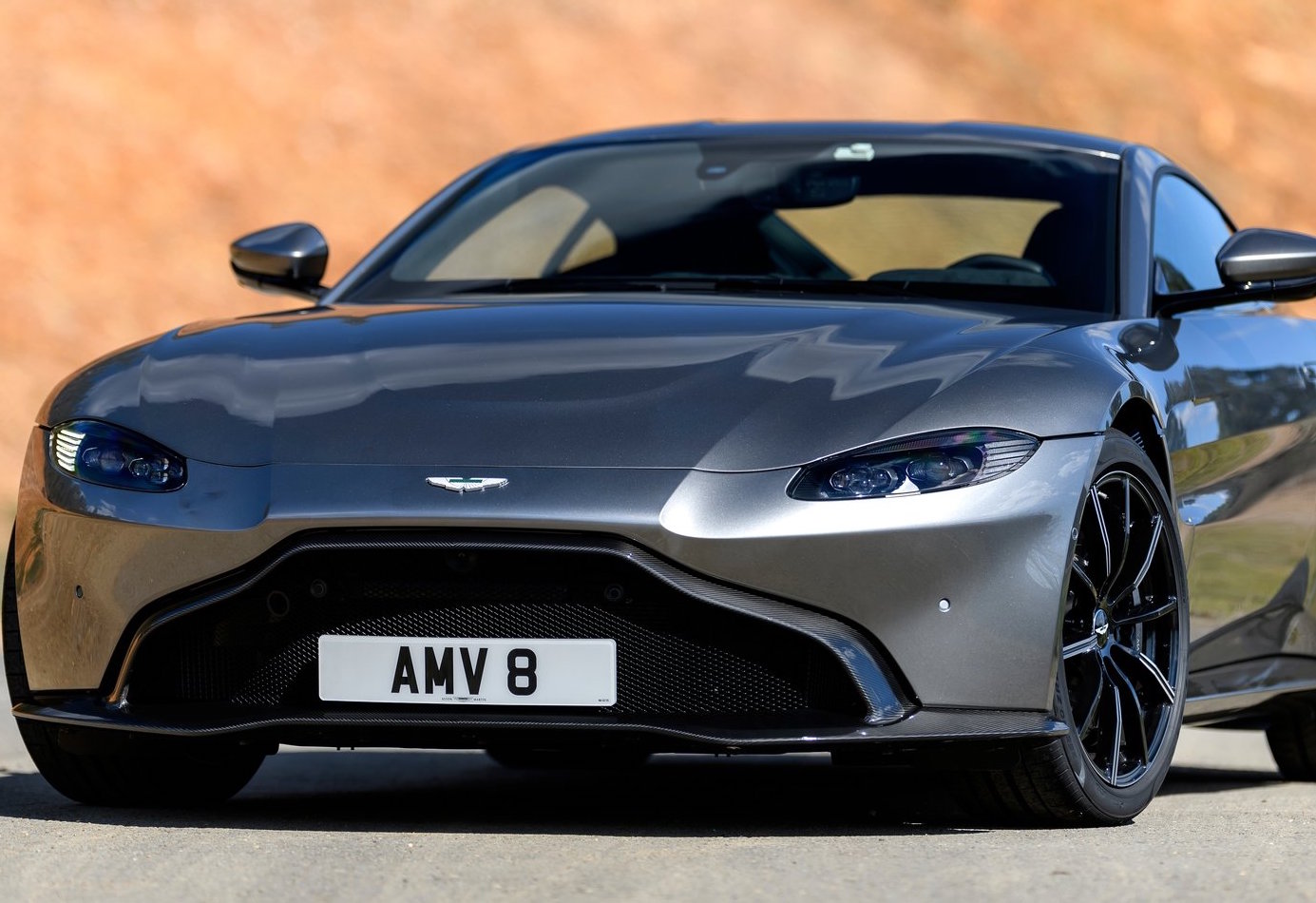 Aston Martin is planning an initial public offering (IPO) for the beginning of October, seeking a valuation of around US$6.7 billion. This will be the first time the storied brand will be offered on the stock market. 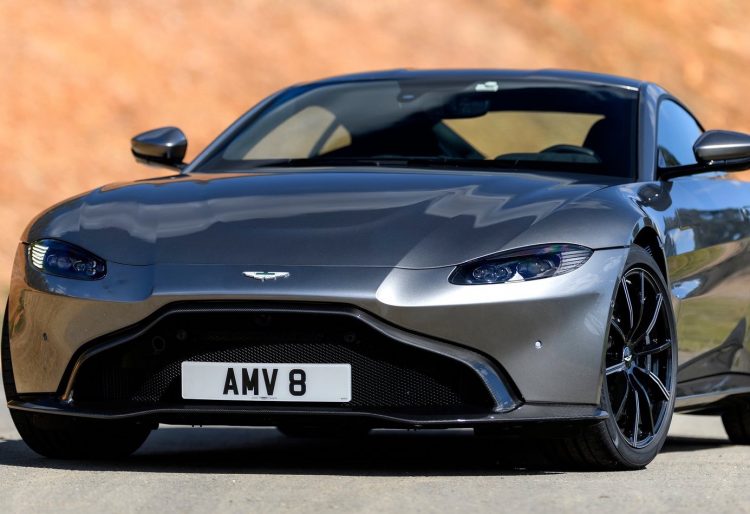 It’s also set to be the first British carmaker in decades to pursue an IPO, with a prospectus planned to be published soon. Shares are slated to be admitted to the London Stock Exchange on around October 8, with share prices to sit between 17.50-22.50 pounds.

In the public offering, Aston Martin is opening up 25 per cent of stock in the company, with a valuation projected to be around US$6.7 billion. It’s understood the company has been considering a public listing for some time, especially as it expands into new markets and into new market segments.

This comes following a pretty big turnaround for the company since its new CEO, Andy Palmer, took the helm in 2014. Since then, aggressive product plans have been put in place. Aston Martin is developing electric vehicles, including the Rapide E previewed a couple of weeks ago, new hypercars including the ‘003‘, and even an SUV known as the ‘Varekai‘ which is set to arrive next year.

Aston Martin is one of the last remaining car companies that isn’t owned by a larger group. Ford, from the mid-1990s up until 2006, via a subsidiary called Premier Automotive Group, controlled Aston Martin. But since then the British marque has been a private limited company made up of private shares.