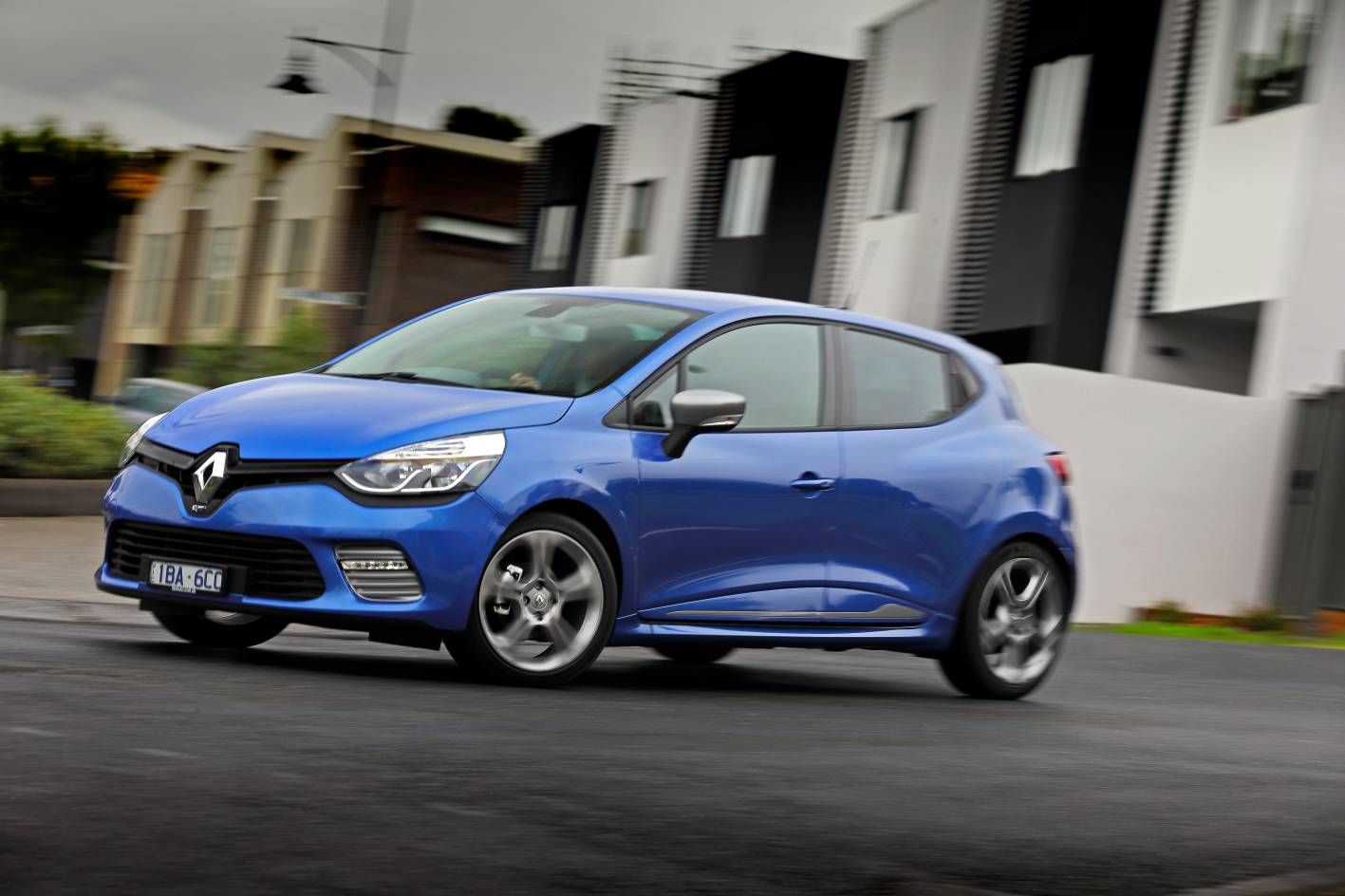 Renault Australia is announcing the new Renault Clio GT, which sits beneath the R.S. as a sporty yet more economical and practical proposition. 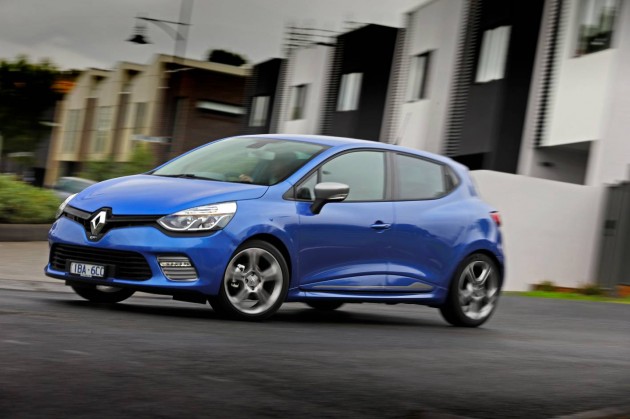 The GT comes with various sporty highlights, such as a unique bodykit with body-coloured mouldings, satin grey inserts and side mirrors, LEDs at the front, and a set of 17-inch alloy wheels.

Inside, it’s a similar story, with various energetic highlights to keep your pulse going, such as sports seats covered in special ‘GT’ material with logos, dark grey trimmings, and a leather sports steering wheel with dark metal paddle shifters.

Under the bonnet, the GT isn’t propelled by a fire-breathing powerhouse, that’s what the R.S. is for. Instead, it gets a friendly 1.2-litre turbo with 88kW and 190Nm, offering an average fuel economy of just 5.2L/100km. It’s matched up to a six-speed dual-clutch auto. Acceleration from 0-100km/h takes 9.4 seconds. 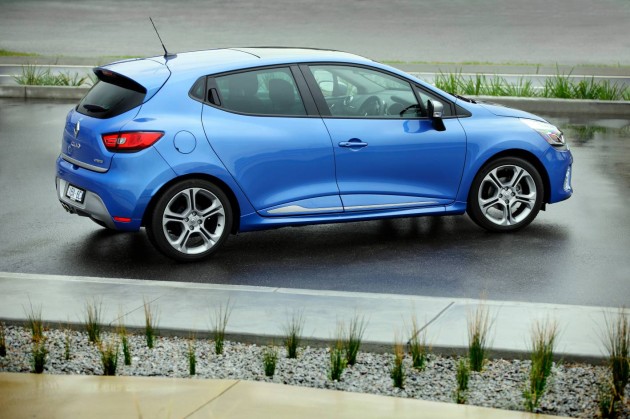 Despite the eco engine, the GT has been set up to provide a fun driving experience. Underneath the car features a bespoke ‘GT’ chassis and suspension package which has been developed by Renault Sport Technologies.

Adding to this, there’s a sport button which alters the throttle sensitivity, steering feel, and gearshift speeds are reduced to 170 milliseconds. Justin Hocevar, managing director at Renault Australia, spoke about the model, saying,

“Through Clio we have been able to introduce our vibrant brand to a wide range of new customers.  We are confident that the new Clio GT will continue this trend and be popular amongst younger buyers who want the sporty look of the GT however their lifestyle doesn’t require the additional performance of the Clio RS.

Interested punters better get their cheque books ready, the GT arrives in local showrooms from April 30. Prices start at $25,290.