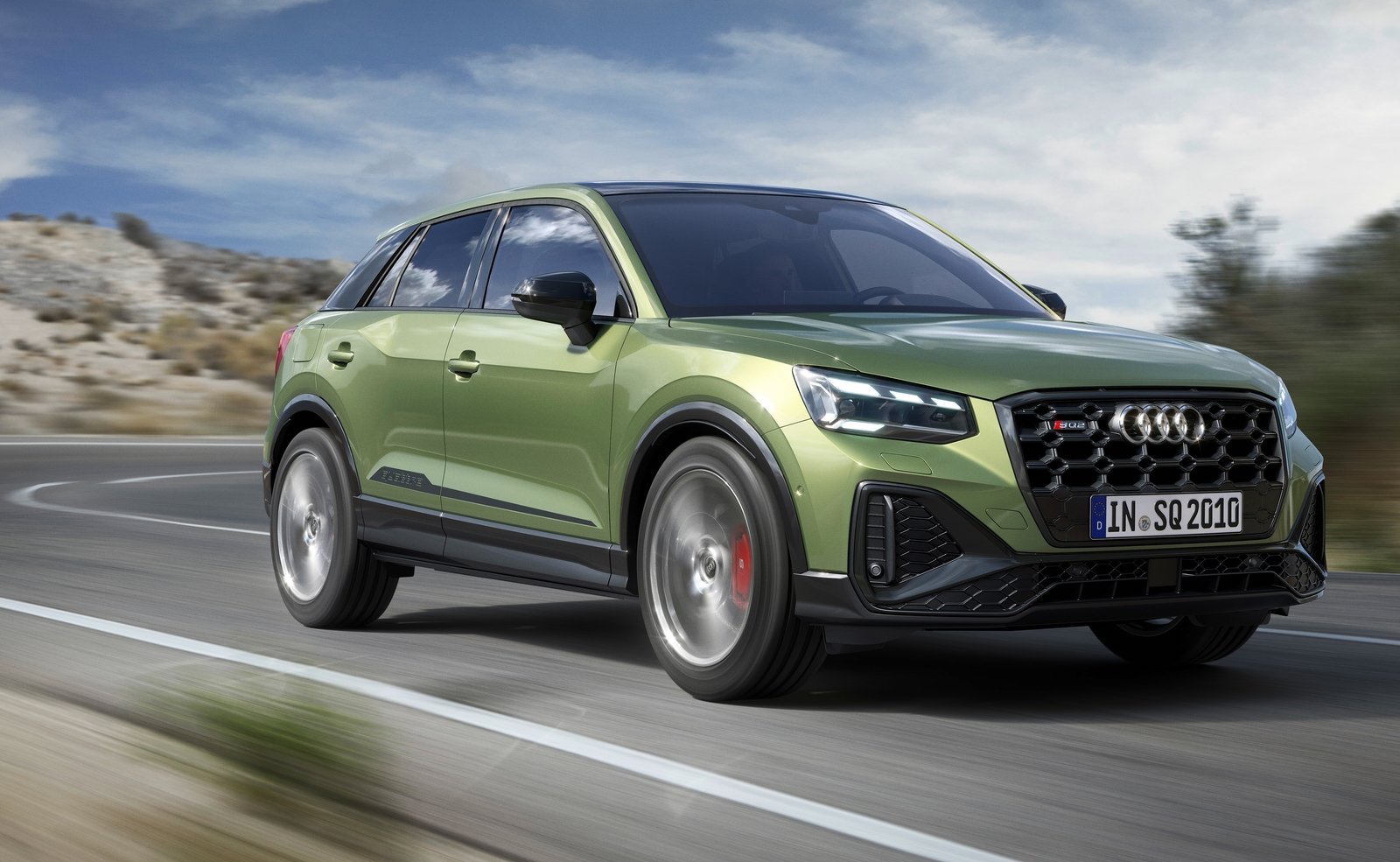 Audi Australia has confirmed its SQ2 performance compact SUV will arrive in Australia in May, priced from $64,400. This is the first time customers are being offered a performance variant of the Q2. 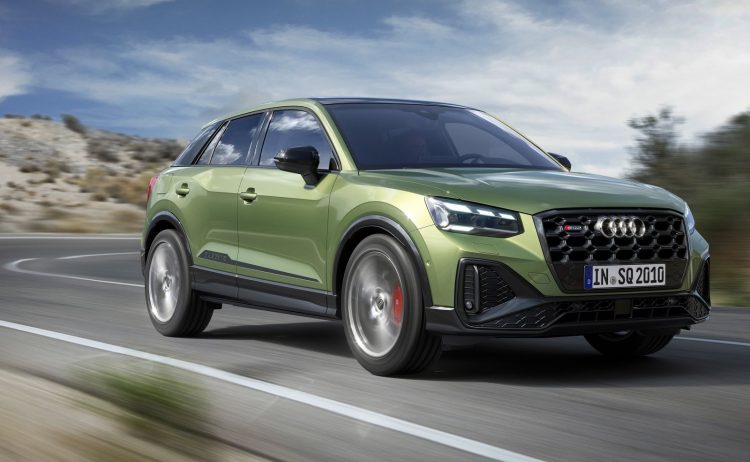 The SQ2 features a 2.0-litre TFSI turbo-petrol four-cylinder engine that develops 221kW and 400Nm, making it one of the most powerful SUVs in its class. All of that is sent through a seven-speed dual-clutch transmission and into Audi’s renowned quattro all-wheel drive system. Flat out, Audi says 0-100km/h comes up in just 4.9 seconds.

To help with handling the new model comes with S sport suspension as standard, which lowers the ride height by 20mm over the regular Q2. Audi’s S division has also made revisions to the steering for a progressive character, and drivers can select from Efficiency, Dynamic, and Auto driving modes, along with an Individual mode to customise settings.

It’s easy to spot the SQ2 on the road, as it showcases a special aero kit with unique front and rear bumper bars, side skirts, and various dark trimmings. A set of 19-inch alloy wheels, and the trademark quad-outlet exhausts within a rear diffuser piece complete the package. 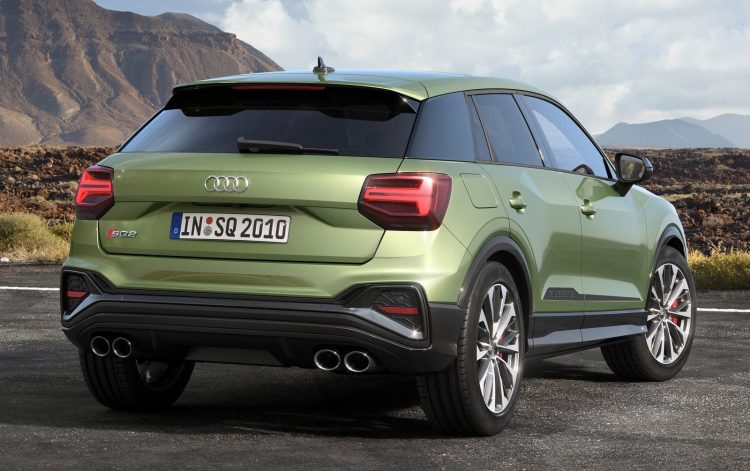 In Australia the SQ2 also comes with some impressive kit inside, including a 12.3-inch digital instrument cluster with configurable displays, along with a 705W Bang & Olufsen premium sound system. Sports seats are wrapped in Nappa leather with diamond stitching, and the driver gets to enjoy a sports S-branded steering wheel.

Considering the regular Audi Q2 is a reasonably popular model in Australia, the SQ2 is expected to go down very well with local buyers. So far this year (through February) Audi has sold 256 Q2s, which is similar to the Lexus UX (272) and more than the MINI Countryman (139). Paul Sansom, Audi Australia’s managing director, said:

“In line with a general shift towards SUVs in Australia, including performance models, the Audi SQ2 arrives with substantial opportunity. We’re confident that it’s combination of pace and poise will see it emulate the success of other iconic S models throughout the Audi range.”