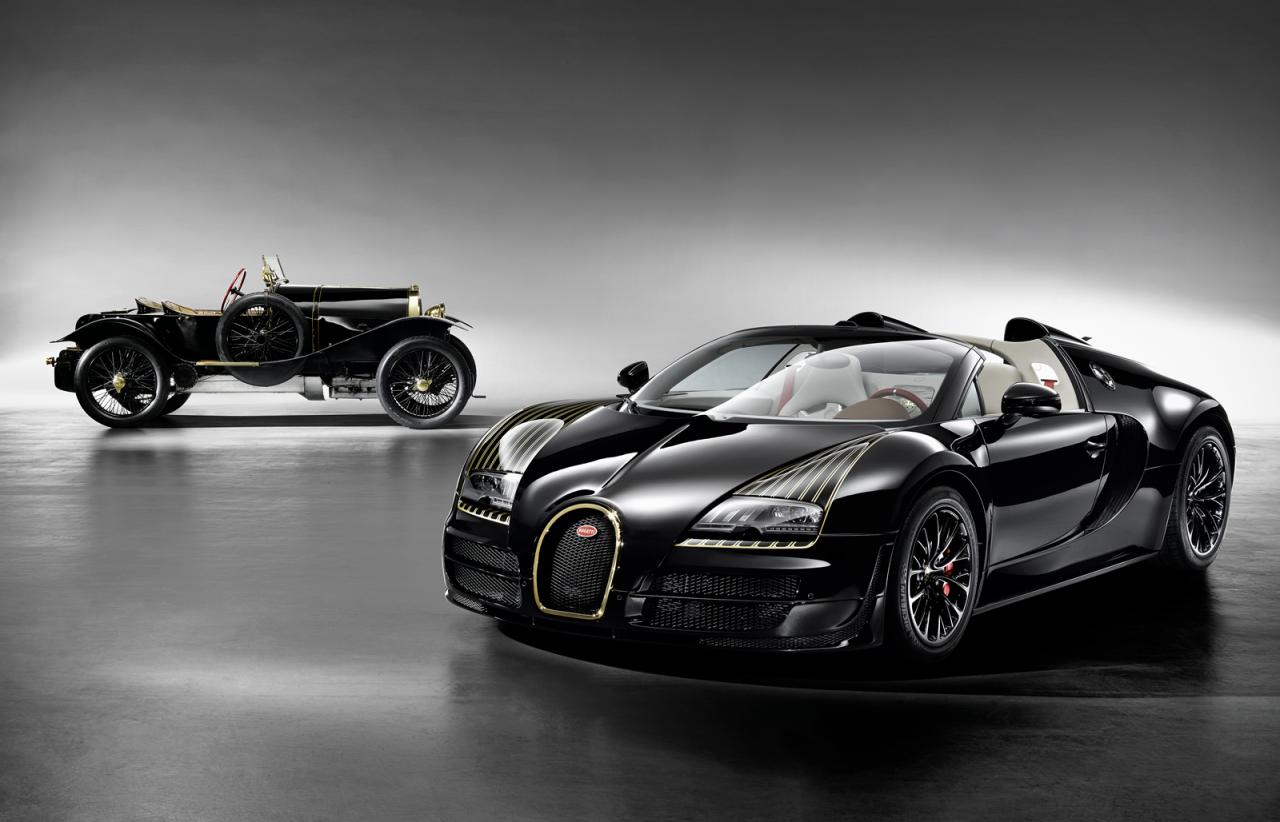 Bugatti has revealed the fifth ‘Legends’ special edition Veyron Grand Sport Vitesse, called the Vitesse Black Bess. These are the last few Bugatti Veyrons that will ever be made. 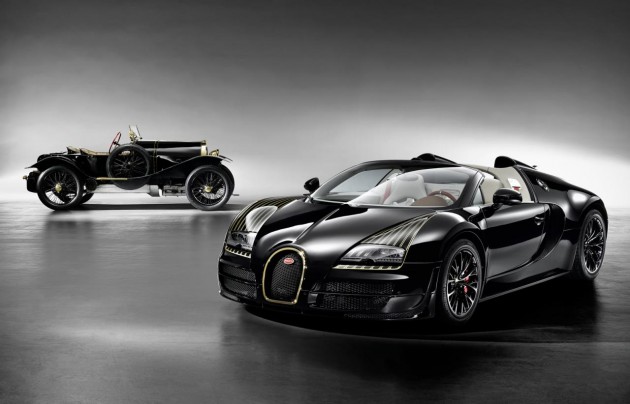 This time the special pays tribute to a specific vehicle of the past as opposed to the previous editions that paid respect to influential individuals close to the Bugatti company.

Black Bess is regarded as the first-ever super sports car. Known as the Type 18 Black Bess, the original was propelled by a 5.0-litre four-cylinder engine. It produced 73kW, which, in its day, was enough for Ettore Bugatti himself to win the 1912 Mont Ventoux hill climb.

As for the Veyron Grand Sport Vitesse version, it comes with the epic 8.0-litre quad-turbo W16 engine producing 1200PS (883kW). The unit is capable of propelling the drop-top to a record-breaking 408.8km/h. 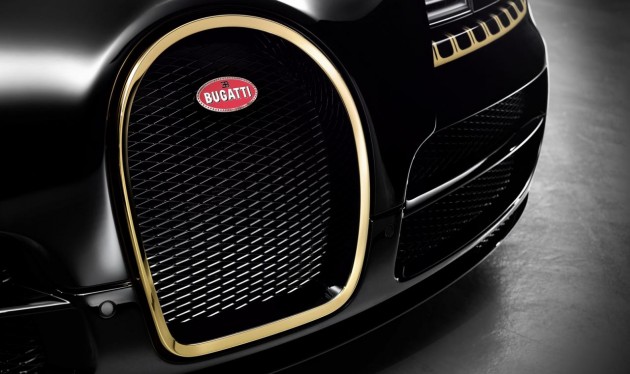 Inside, the upholstery is wrapped in fine leather, with Havanna sections and a Crimson red leather steering wheel. Some red stitching provides contrast.

Uniquely etched onto the door trim panels are a few sketches, including a Type 18 Black Bess, Roland Garros’ plane, and a Morane Saulnier Type H.

This being the fifth Legends edition, there is only one more to come. Like the others, just three Black Bess editions will be made.