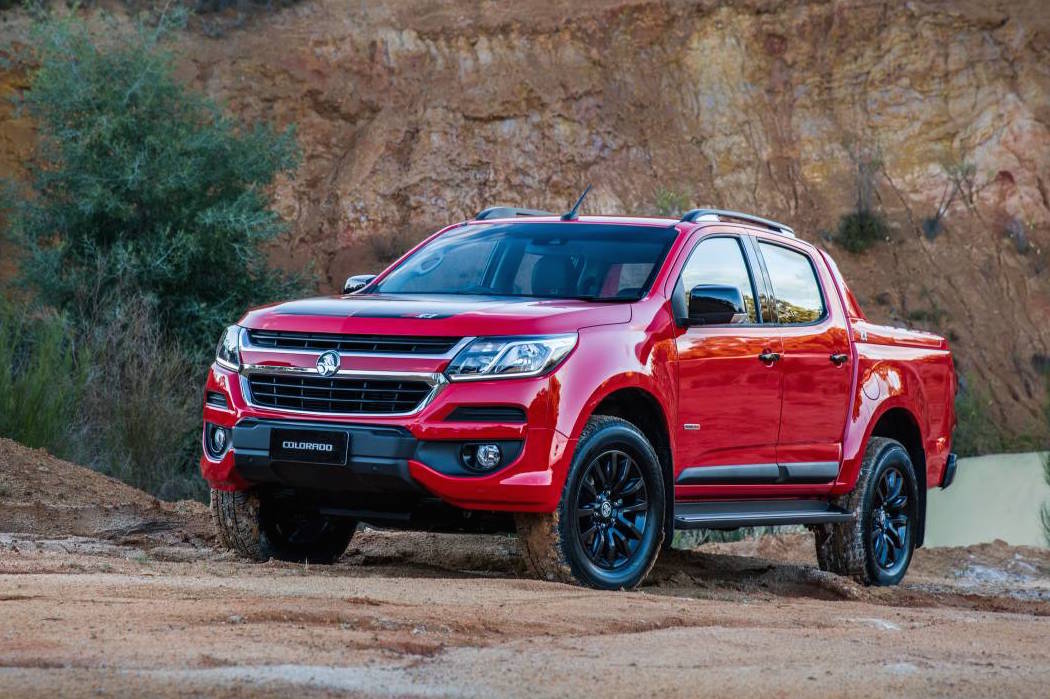 Holden has pulled the covers off the new-look 2017 Colorado ute, which will go on sale in Australia in a couple of months. 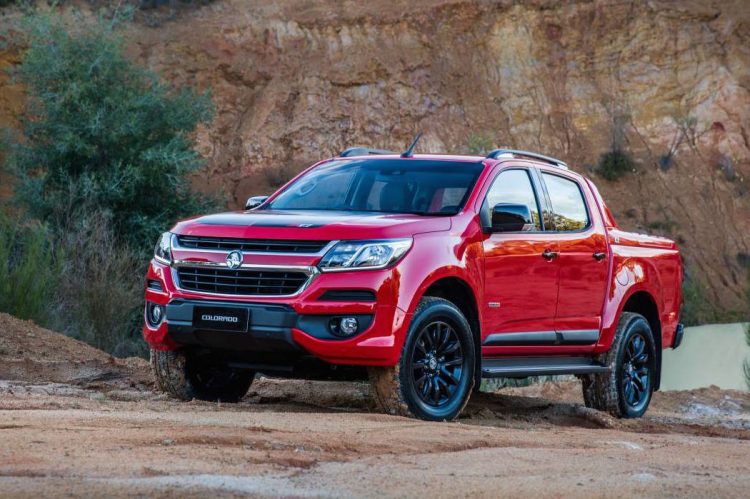 For the 2017 model, the popular ute has been redesigned to align with GM’s global theme. There’s a twin-split front grille supported by chrome trimmings, more sophisticated headlights, and a divided up lower section.

Aside from the relatively mild design facelift, the 2017 Colorado will showcase a number of major advancements in technology. Forward-facing camera technology will be available, with collision alert and lane departure warning, along with front and rear parking assist.

Inside, passengers are presented with an updated MyLink interface that comes packed with Apple CarPlay and Android Auto, along with digital radio, sat-nav, and voice-recognition. It’s unknown at this stage what variants will get these features exactly. However, the local arm does say a rear-view camera will be standard on all variants, with either a 7.0- or 8.0-inch touch-screen with music apps as standard.

Holden says buyers will also be presented with it largest-ever accessory range offered by the company, giving customers the option to customise and personalise their ute with things like a safari bar, pumped wheel arches, LED driving lights, 18-inch alloys and all-terrain tyres, and others. Speaking about the decision to introduce more options, Joseph Basile, Holden engineering manager, said:

“When we revealed the Colorado Xtreme show truck back in March, we received overwhelmingly positive feedback, and that has driven us to make sure we included as many of the concept accessories as we could, into the final Colorado program.”

The 2017 Holden Colorado makes its public debut tonight at the 2016 State of Origin football game, and will go on sale officially on September 1. More details will be announced in the coming months.