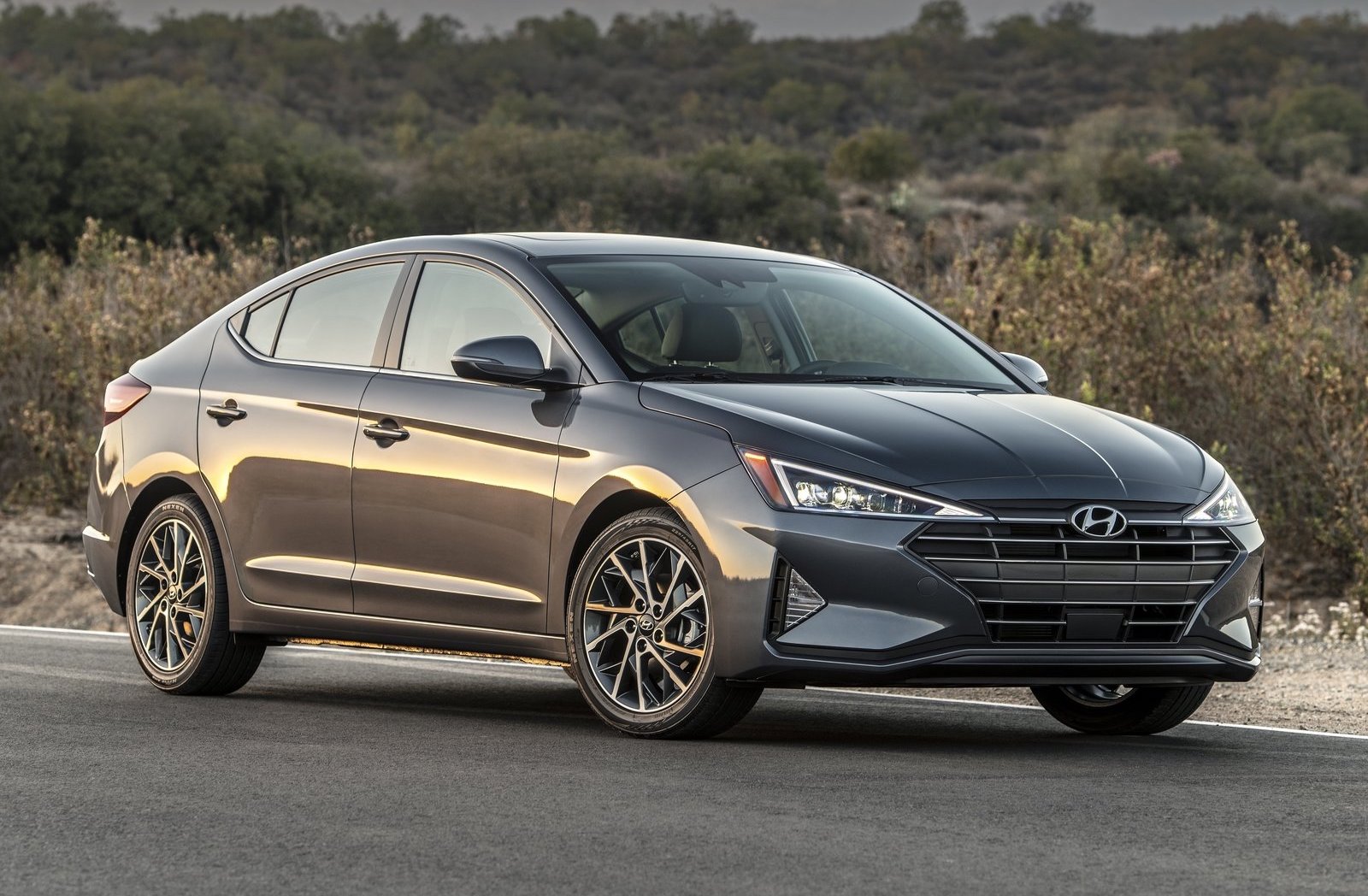 The US-spec 2019 Hyundai Elantra had a somewhat casual unveiling in Park City, Utah, overnight, as journalists gathered for a media event centred on the Sante Fe. 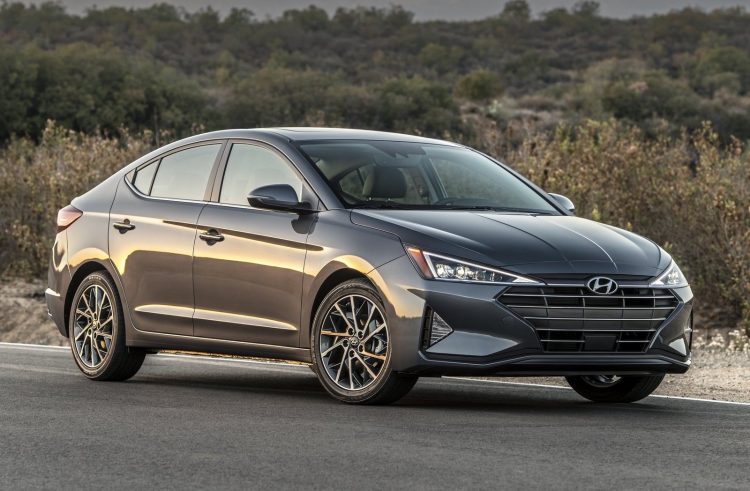 On first glance, the refreshed Elantra looks like quite a quality offering, and the design changes culminate in a familiar but modern aesthetic, extending from the outgoing model. Around the back there’s a set of new taillights, while the front end shows off a new pair of LED running lamps meeting a new bonnet design with two new parallel lines meeting the redesigned grille.

With the refresh comes some added kit on all models except the base SE trim (US spec). Those receive active lane control, lane departure warning, pedestrian detection, autonomous emergency braking as well as cross-traffic alert, and the new safe exit assist function, which alerts the driver of potential danger while leaving the vehicle.

Power remains supplied by Hyundai’s line up of 1.4-litre turbo, 1.6-litre turbo and 2.0-litre naturally aspirated engines, which can be coupled to a six-speed manual, six-speed automatic or seven-speed dual-clutch transmission, depending on the variant. In terms of kit, Hyundai is now offering the Elantra will a choice of 16-, 17- and 18-inch wheels. 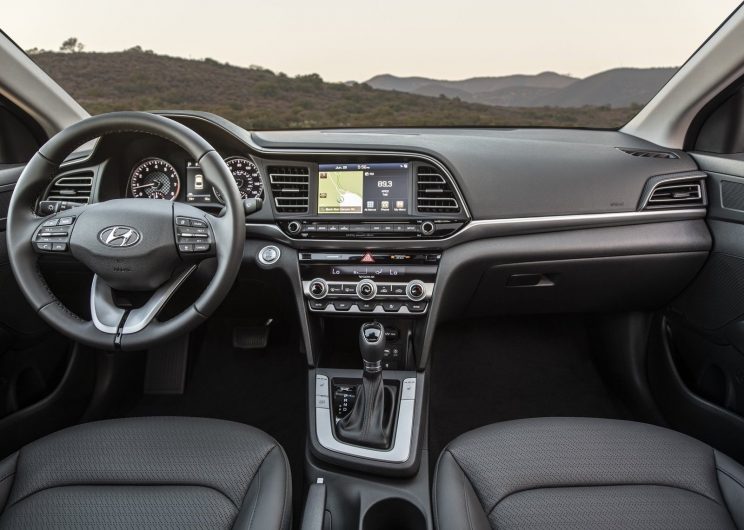 On the inside, a new 8.0-inch touch-screen lives in the premium Elantra variant that offers both Apple CarPlay and Android Auto compatibility, as well as wireless charging, while lesser variants are fitted with a 7.0-inch screen unit. Speaking about the refresh, Scott Margason, director, product planning, Hyundai, said:

“Refinements to both the interior and exterior were initiated on the 2019 Elantra to maintain its emotional design character and include affordable and desired features. The hood, front fenders, fascia, grille and headlights as well as the rear fascia, trunk and taillights each have been redesigned to convey a catchy and confident image. On the rear of the vehicle, the license plate has been relocated to the lower fascia to further enhance the new body sculpture.”

While the new model has been confirmed to land in US showrooms later this year, an Australian debut is expected shortly after.