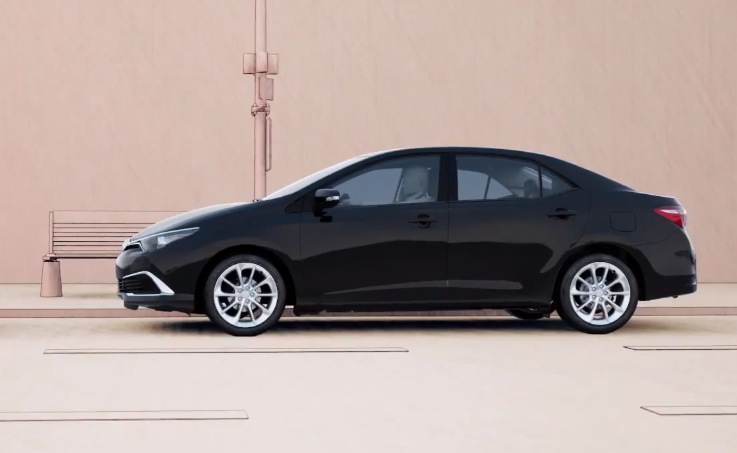 Toyota may have indirectly given us a sneak peak at a possible Corolla Hybrid sedan facelift, having released a video promoting its latest Safety Sense system. 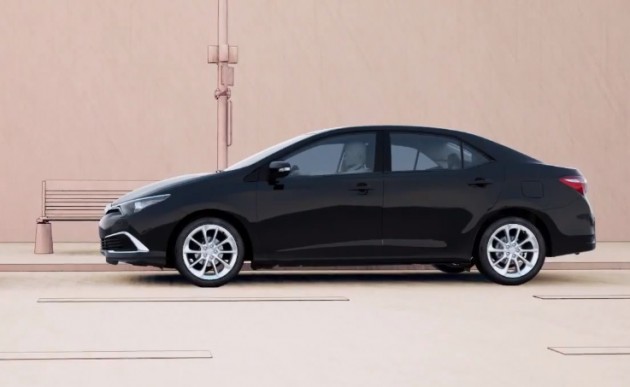 Although it is quite an advanced technology, we’re more interested in the car. It appears to be a facelifted Corolla as revealed at the Geneva Motor Show, however, in the video it’s a sedan. The instrument cluster also features the power reserve gauge which is used in various Toyota and Lexus hybrid models. 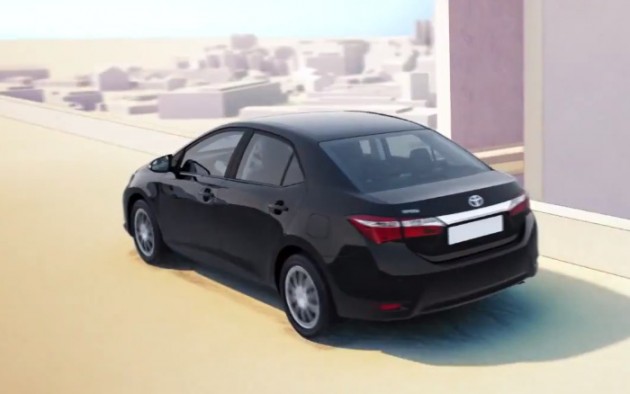 The video was posted onto YouTube via Toyota’s Belgrade arm in Serbia, therefore we may be looking at a European-only facelift for the Corolla sedan, soon to make its way into European showrooms. Or, there’s also the possibility of it being a one-off render only for the video demonstration. Take a look below.