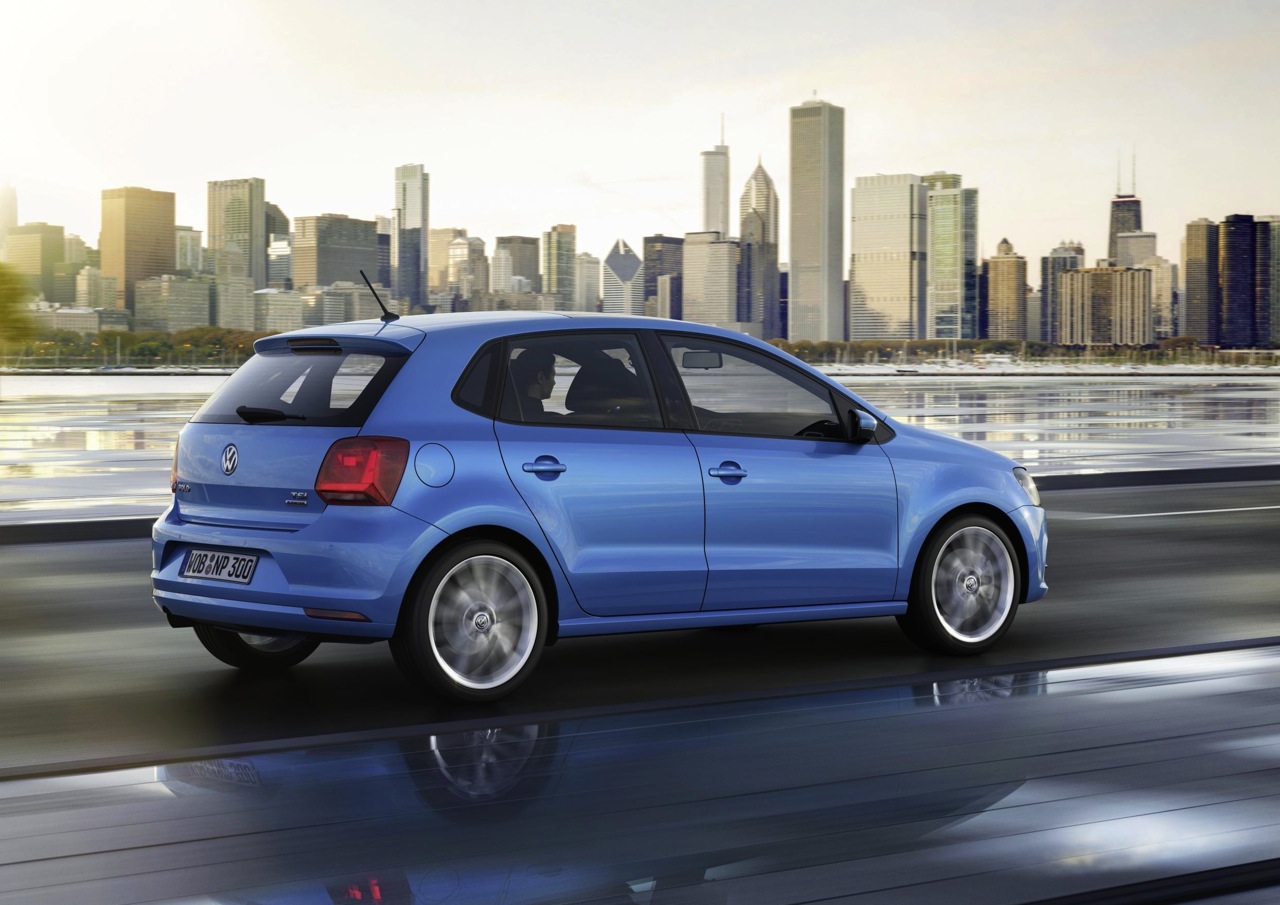 With the new Volkswagen Polo revealed just a few days ago, we’re all still waiting on details of the hot GTI version. Rumours are starting to circulate now pointing to some potential specifications. 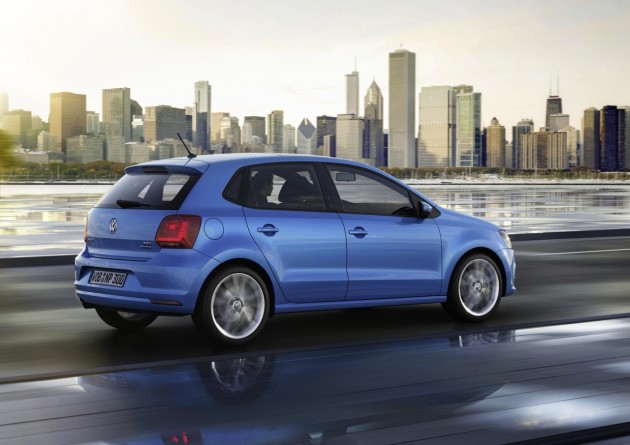 According to a recent report from paultang.org, specs have apparently passed through the hands of a dealer network in Asia saying the new model will produce 147kW. This is a 15kW jump on the current model, placing it in direct line with the Ford Fiesta ST (on overboost) and Renault Clio R.S.

As for the credibility of the dealer network, sometimes specifications and preliminary details are passed onto dealers before the car actually hits the market. So in this case, it also seems fairly believable.

No further info has been revealed at this stage. We still don’t know whether it will continue to use a 1.4 TSI or a larger capacity unit such as a 1.8. For the sake of tackling the ongoing battle of fuel consumption, the 1.4 is expected to remain.