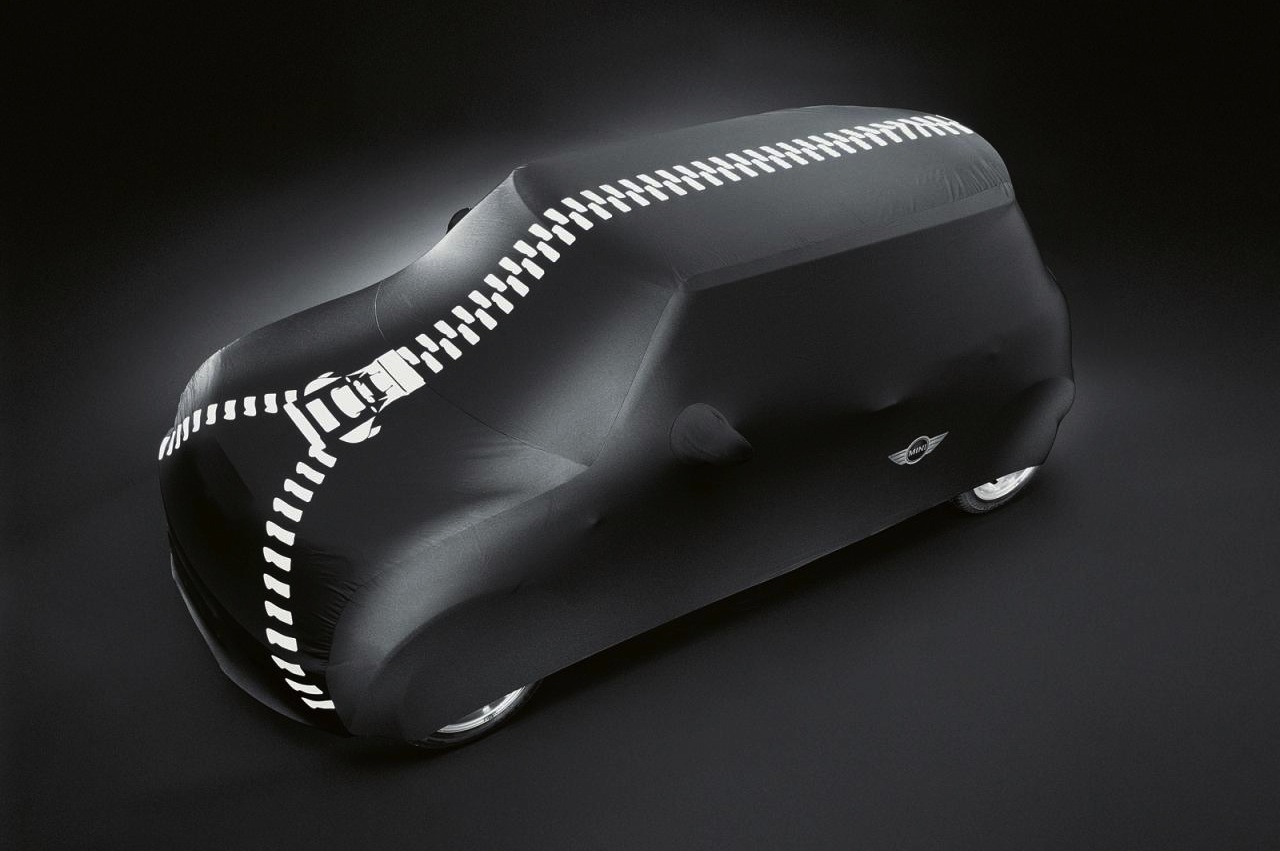 The all-new, next-gen 2014 MINI Cooper will be unveiled at the company’s production facilities in Oxford, UK, on November 18 this year. The special event will mark the 107th anniversary of Sir Alec Issigonis, the creator of the original Mini Cooper. 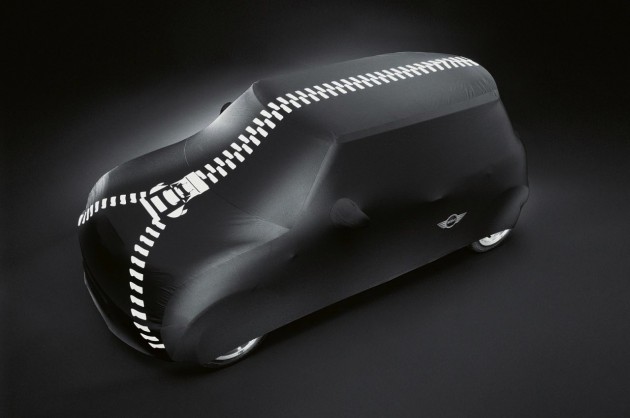 So far, the company has released little details about the new model. As far as we know, it will be slightly bigger than the current model, with increased interior space.

It is also set to feature some design cues borrowed from the MINI Rocketman Concept, and go back to its roots, so to speak, with thinner pillars and a more retro look.

Under the bonnet, the Cooper S version will reportedly come with a new 1.6-litre turbocharged engine producing around 132kW. It will be followed up by a performance John Cooper Works variant with around 160kW.

Inside, MINI is set to go back in time with the design, with a more simplistic layout, as opposed to the current modern and flamboyant style. The speedo will move back behind the steering wheel, for example, with chrome trimmings spread about the place. A large infotainment LCD unit will rest in the dash for all of the modern conveniences.

After its unveiling in Oxford, a special party will be thrown on the same evening in London to celebrate the event. The car will then start to hit showrooms from the first quarter of 2014.