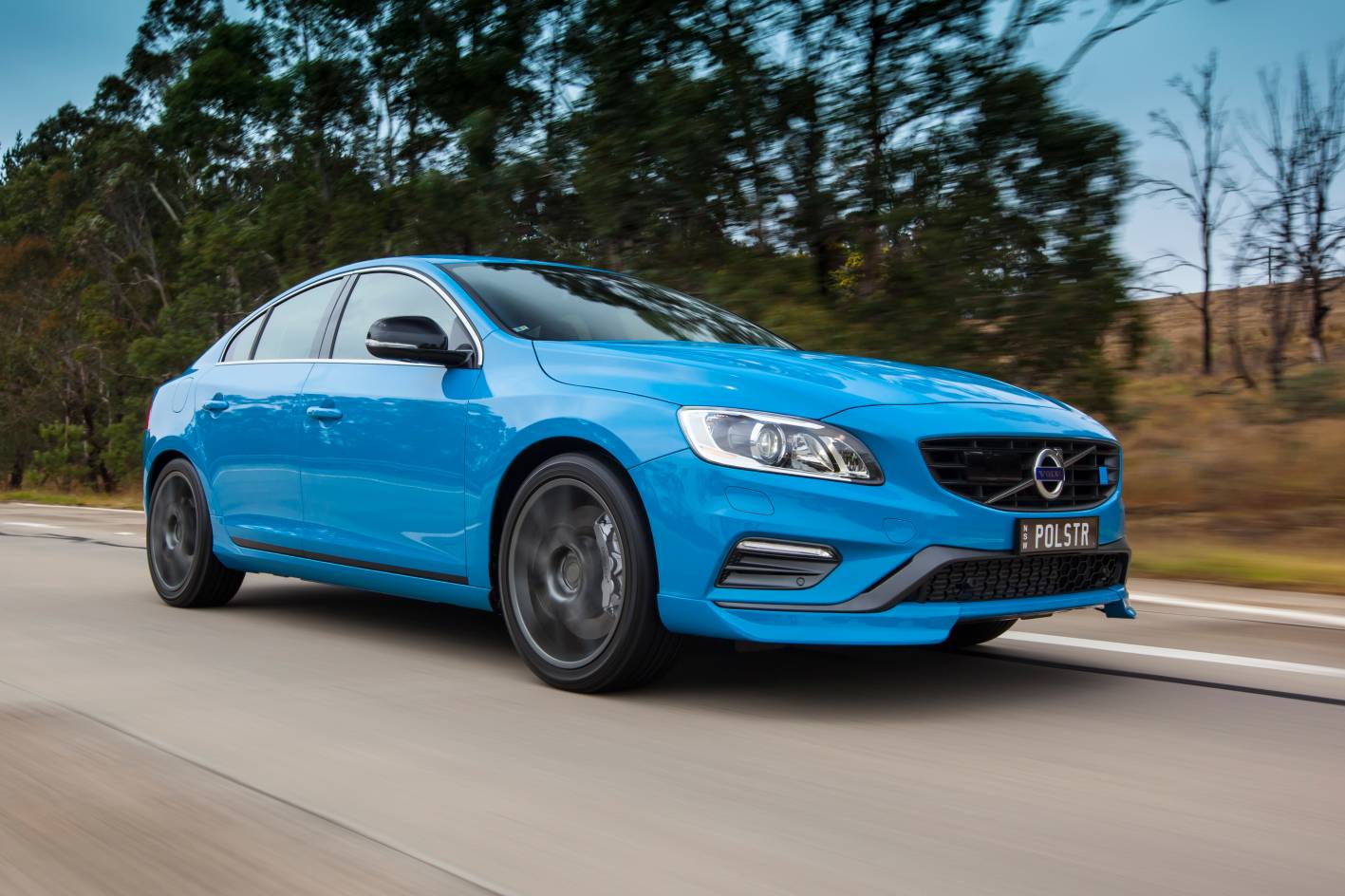 Prices for the Volvo S60 Polestar, Volvo’s most potent performance car, have been slashed by $10,000. It becomes the most accessible sub-5.0-second (0-100km/h) premium mid-size sedan on the market. 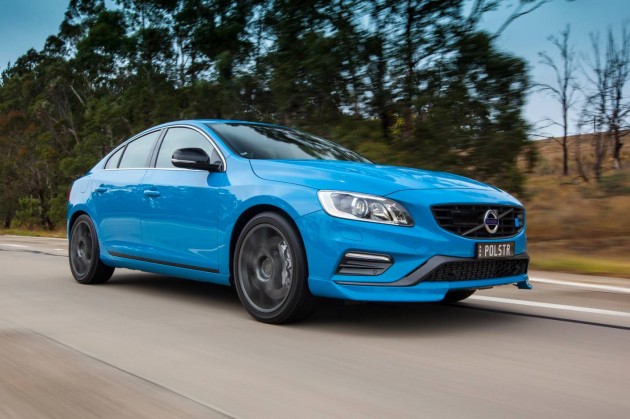 Volvo is riding the wave of interest and excitement surrounding the S60 V8 Supercar in the local motorsport series. The team has been enjoying plenty of success. The company says it is also closely monitoring its competitors in the new car market. Matt Braid, Volvo Car Australia managing director, said in a recent statement,

“Like every manufacturer, we also closely monitor our competitive set, so in respect of recent adjustments made elsewhere, we’ve reduced the Manufacturer’s List Price of the S60 Polestar down to $99,950.

“We believe this realignment, combined with the improvements of the next-generation car, make the Volvo S60 Polestar a truly viable alternative in the high-performance, luxury sedan segment.”

To refresh your memory, the Volvo S60 Polestar is based on the flagship S60 T6 R-Design. It features a 3.0-litre turbocharged straight-six engine producing 257kW of power and 500Nm of torque.

Power is sent through a constant, Polestar-optimised Haldex all-wheel drive system, after going through a six-speed auto transmission. The setup is equipped with launch control and, new to the 2014 model, paddle shifters. Acceleration from 0-100km/h takes 4.9 seconds.

Other goodies include 19-inch Polestar alloy wheels, Ohlins dampers with sports springs that are 80 per cent stiffer than those found in the S60 T6 R-Design, as well as a plush interior with bucket seats and all of the luxury and safety that comes with the top-line S60.