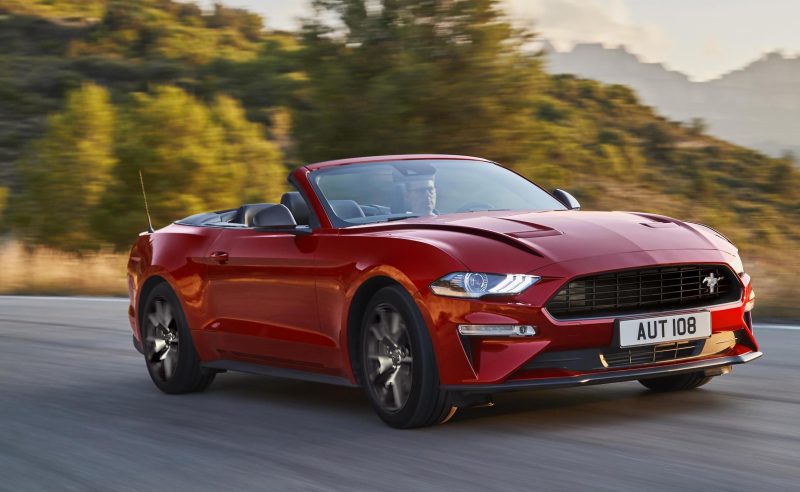 The Ford Mustang has been crowned the best-selling sports car in the world once again, posting over 100,000 sales globally during 2019. This is now the fifth year in a row the American two-door muscle car has reported such popularity. 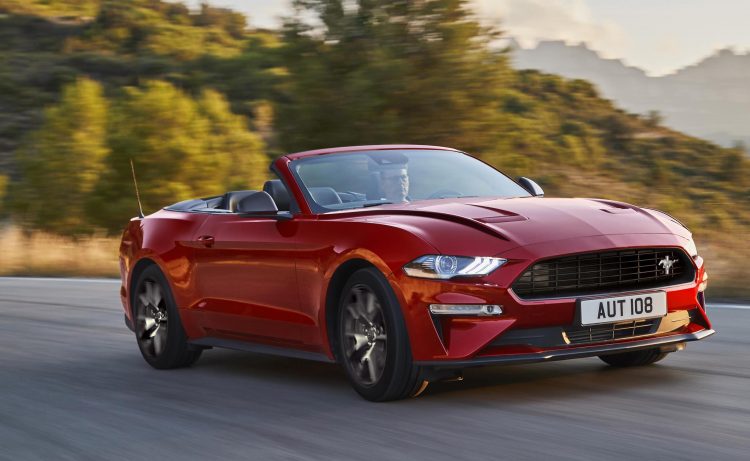 According to data collected by ISH Markit, which captures around 95 per cent of sales figures from over 80 countries, Ford sold 102,090 examples of the Mustang around the world last year. No other sports car on the new car market was able to surpass this volume according to IHS Markit.

The US market made up the most sales in 2019, as usual, although Europe accounted for 9900 units. Mustang sales in Germany were particularly strong, with its contribution up 33 per cent on 2018. Poland also saw its figure rise by almost 50 per cent, but it was France that saw the biggest growth, with sales in the region jumping almost 100 per cent. Speaking about the results, Ford COO Jim Farley said:

“We’re proud of our growing Mustang stable and performance variants. From Sweden to Shanghai, more and more driving enthusiast are enjoying the feeling of freedom and the American open road in these new Mustangs. We are honoured to serve our owners, enthusiasts and fans for 56 years and counting.”