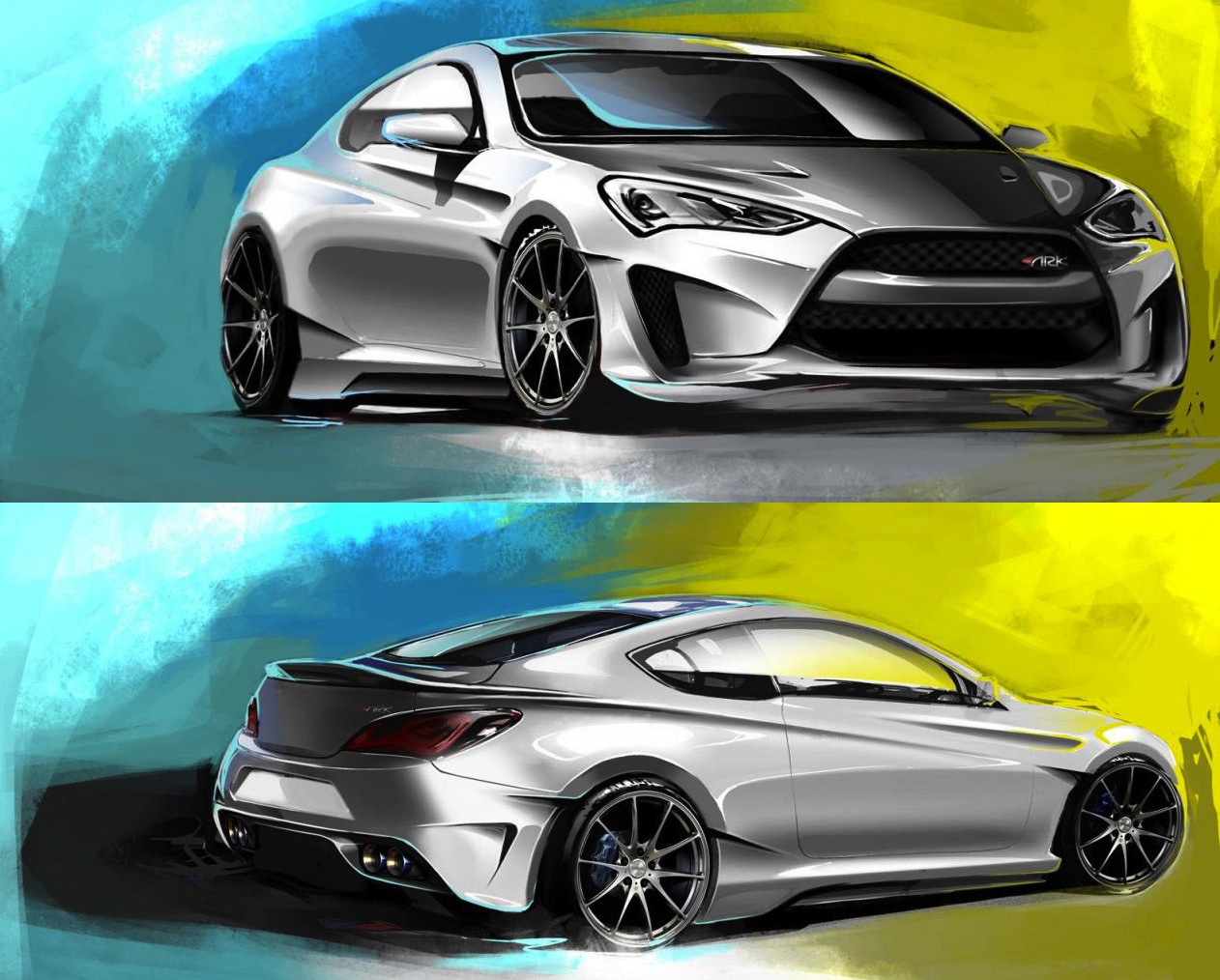 Hyundai is planning on debuting another highly tuned car at this year’s SEMA Show. This time the project, called ‘Legato’, will be based on the Genesis Coupe and it will be built by ARK Performance. 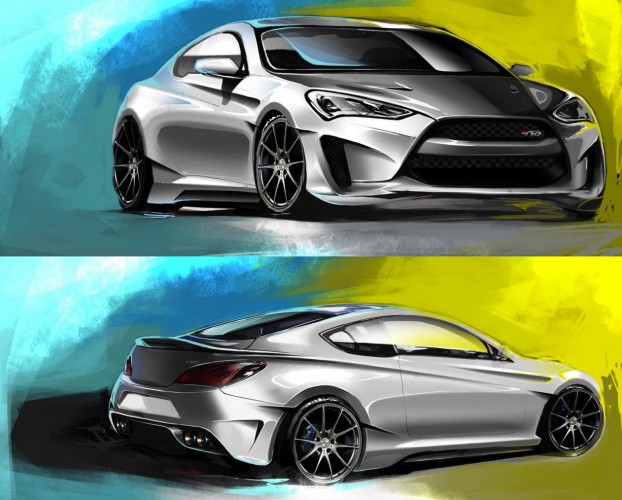 Going for a focused driver’s car attitude, the project will sport a tuned 3.8-litre Lambda V6 engine featuring a 4.0-litre stroker kit. The package involves the installation of a BC 4340 crank and special conrods with new pistons.

Other engine components include a set of performance headers and a full exhaust system, a high-flow ARK intake, as well as a lightweight pulley setup to allow the engine to rev more freely. Overall output is set to top 298kW (400hp) and 575Nm.

“The ARK Legato Concept demonstrates the compelling appeal and versatility of the original Genesis Coupe production concept. ARK Performance has taken this original concept and expanded its appeal to the most demanding premium coupe owners at a whole new level.”

The show car will be one of many Hyundai projects that will make a debut at SEMA next month. The show runs from November 5-8.