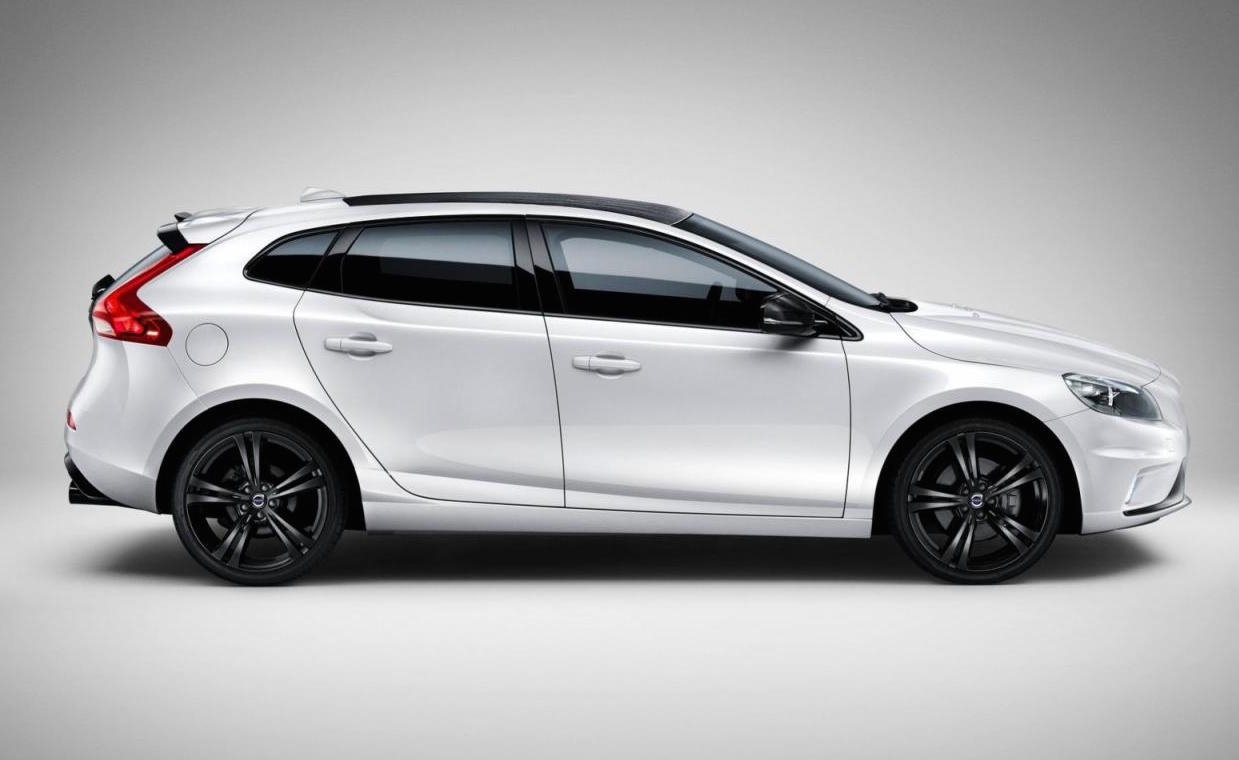 A sporty special edition Volvo V40 Carbon has been announced for some markets, featuring unique highlights and tuning thanks to motorsport partner Polestar. 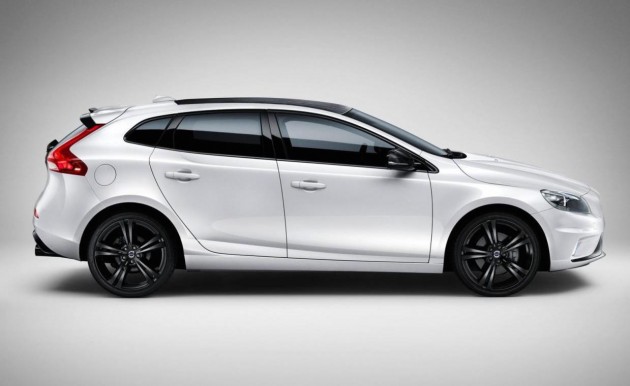 As you might have guessed, the V40 Carbon uses some carbon fibre in its construction. Specifically, the roof is made from the super-strong lightweight material. There’s also carbon side mirrors and sill plates.

In the engine compartment, Polestar has worked its magic on the new T5 Drive-E 2.0-litre turbocharged petrol four-cylinder engine. Output is lifted from 180kW and 350Nm, to 186kW and 400Nm.

The V40 Carbon also comes in diesel flavour, with the D4 2.0-litre four-cylinder lifted from 140kW and 400Nm, to a meatier 147kW and 440Nm. No performance figures have been mentioned, but judging by Polestar’s other packages, fuel economy is likely to remain unchanged.

Some of the other unique highlights include red seat belts, 19-inch alloy wheels, various black trimmings including black exhaust tips, and special badges.

Volvo is planning to make just 343 examples of the Carbon edition. Unfortunately, Australia will miss out at this stage, with all models going to Finland, France, Japan, the Netherlands, and Sweden.