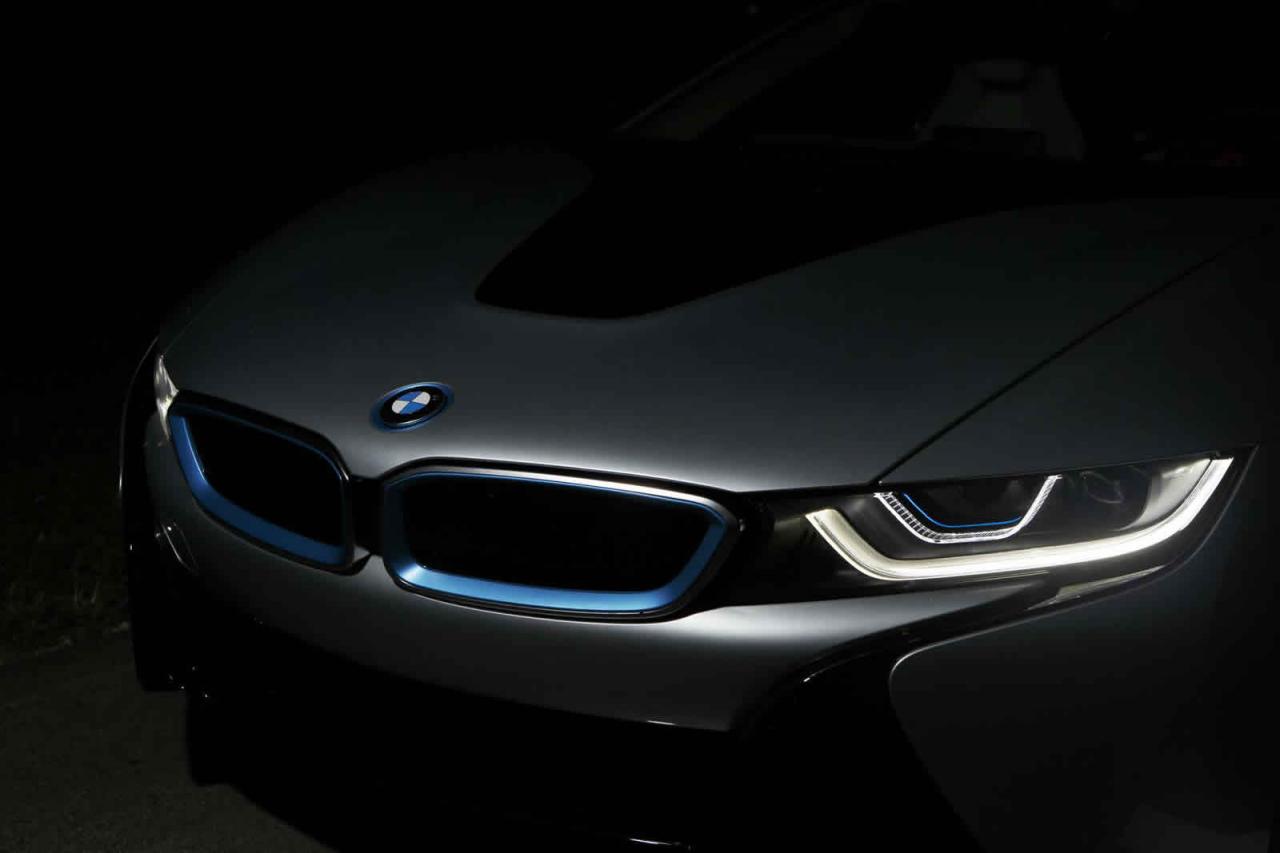 The world’s first mainstream application of laser headlight technology will be introduced by BMW later this year with the new i8 eco sports car. 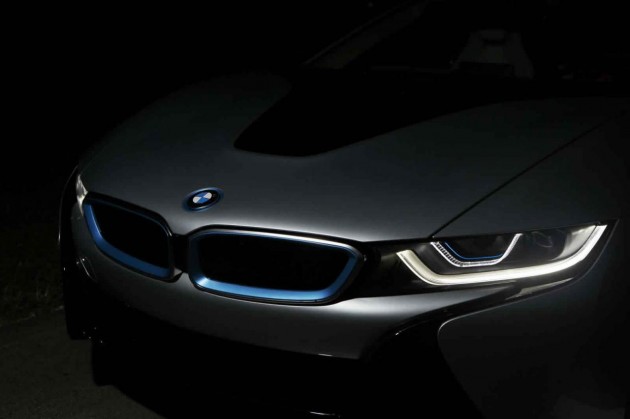 Even though BMW has been toying with laser lights for a while now, since 2011 in fact with the Vision EfficientDynamics concept, this will be the first time the lights will be available in a production car.

So what are laser lights exactly? They seem like something from science-fiction. Laser diodes are around ten times smaller than conventional light diodes and offer a beam range of up to 600 metres, which is around double the distance of a modern high-beam LED. 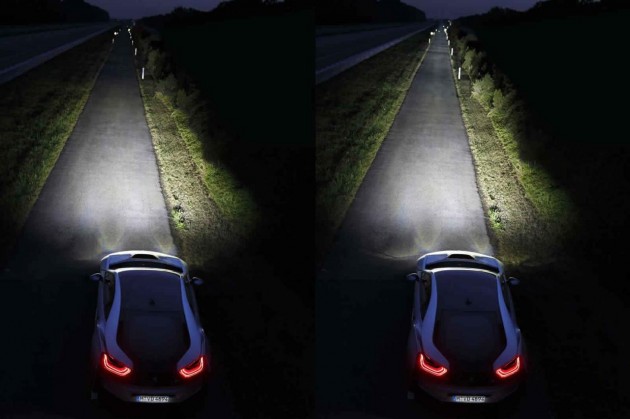 The lights are not only more powerful, they are also more energy efficient. BMW explains;

“Thanks to the new laser technology, it is possible to increase energy efficiency by a further 30 percent compared to already highly power-saving LED light.”

“In addition to lowering power requirement, BMW Laser Light illuminates the road ahead with a significantly higher light intensity without heating up the surrounding area.” 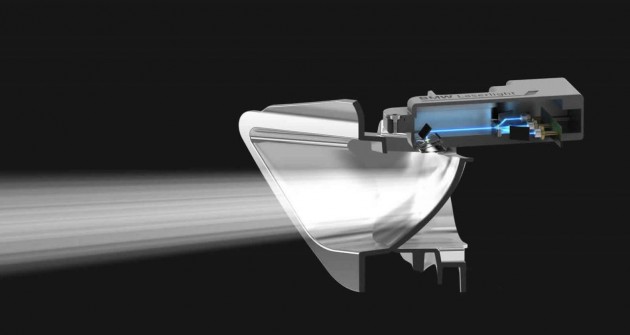 As a bonus, the compact design means there is more space around the headlight area, with reduced reflector surface areas. This of course saves weight and allows designers to create more slimline front styling.

The beam itself is extremely bright, BMW says, but it is similar to daylight which is apparently perceived by the human eye as pleasant. As a result, the headlights will not dazzle oncoming traffic.

Laser headlights will be available as an option on the upcoming i8, which otherwise comes with energy-efficient LED headlights.