Rally champ Neal Bates and Coral Taylor have taken out the Australian Classic Rally Challenge of the International Rally of Queensland in their retro Toyota Celica RA40. 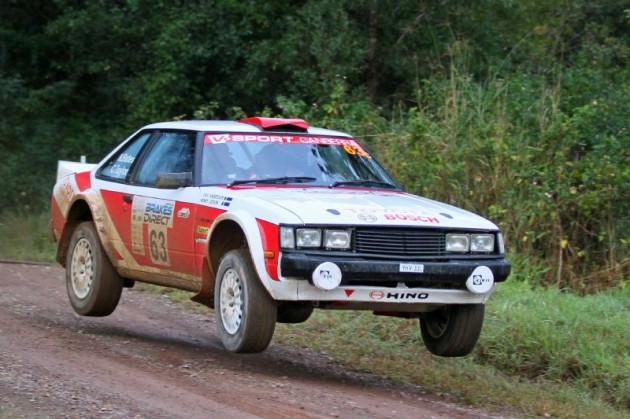 The rally wasn’t without incident for Bates, spinning the RA40 Celica during stage 13. Luckily the car didn’t collide with anything. Bates said he confused the cornering technique of his RA40 with the late model rally S2000 Corolla he’d previously steered.

“I pulled on the handbrake and depressed the clutch as I was supposed to and spun and stalled”.

Geelan and David placed fifth in the QLD round, and were the only other team to win a stage.

The next round of the Australian Classic Rally Challenge series will be held in Adelaide late July. 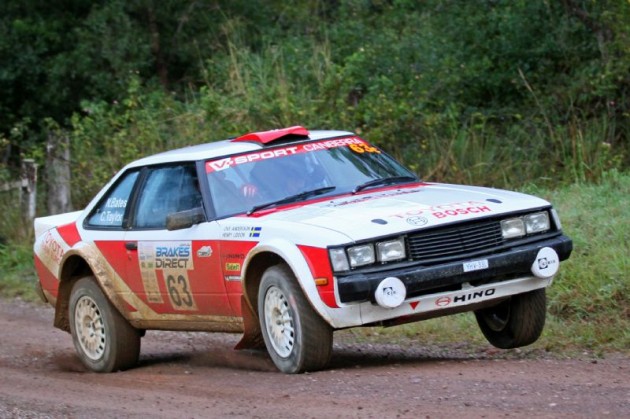