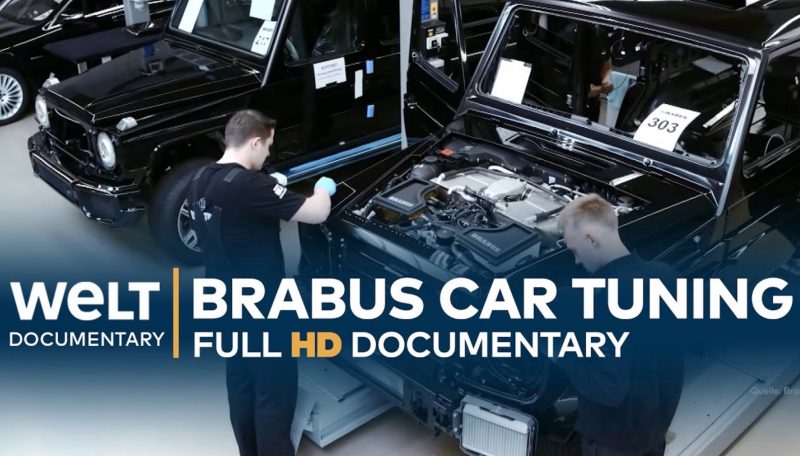 Not happy with what’s on TV lately? An in-depth documentary by German publisher WELT Documentary has just hit YouTube, which will be of particular interest to Euro car lovers and tuning fans. 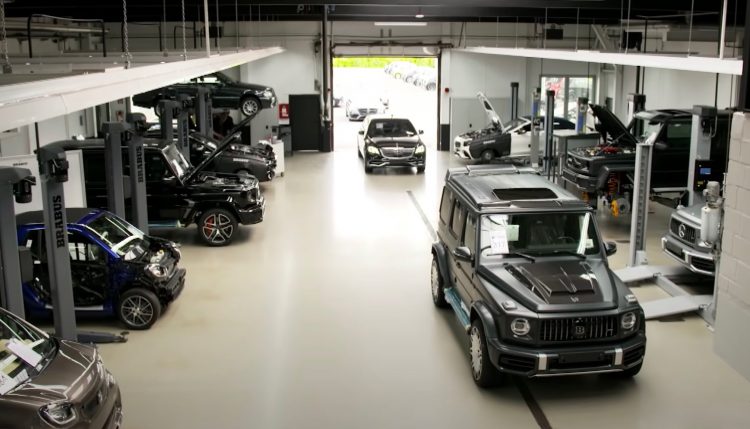 BRABUS is one of the most well-known Mercedes-Benz tuners in the world. It provides not just tuning enhancements for customer cars, but also completely rebuilds new vehicles and transforms them into all-new model lines.

The tuning firm has been working on Mercedes vehicles for over 50 years, initially enhancing and refurbishing models in Germany. Now it supplies products all around the world thanks to a workforce of around 450 employees, working on everything from the Smart city car up to the high-end S-Class limousine. 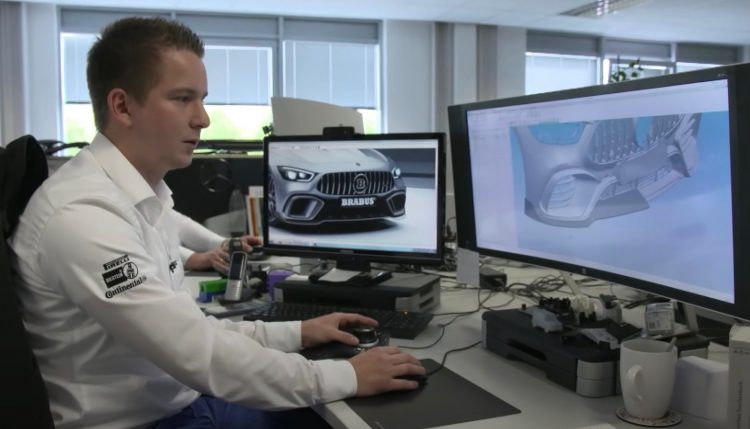 It’s interesting to see how all of the tuning extremes are carried out, including the in-house production of custom plastic parts which are created using 3D-printing technology. All parts are of course made to precision with no tolerance, especially components that help BRABUS vehicles attain their renowned speed and performance credentials.

If you love tuning elite, or you’re simply bored during these lockdown measures, this is one worth checking out. See below.