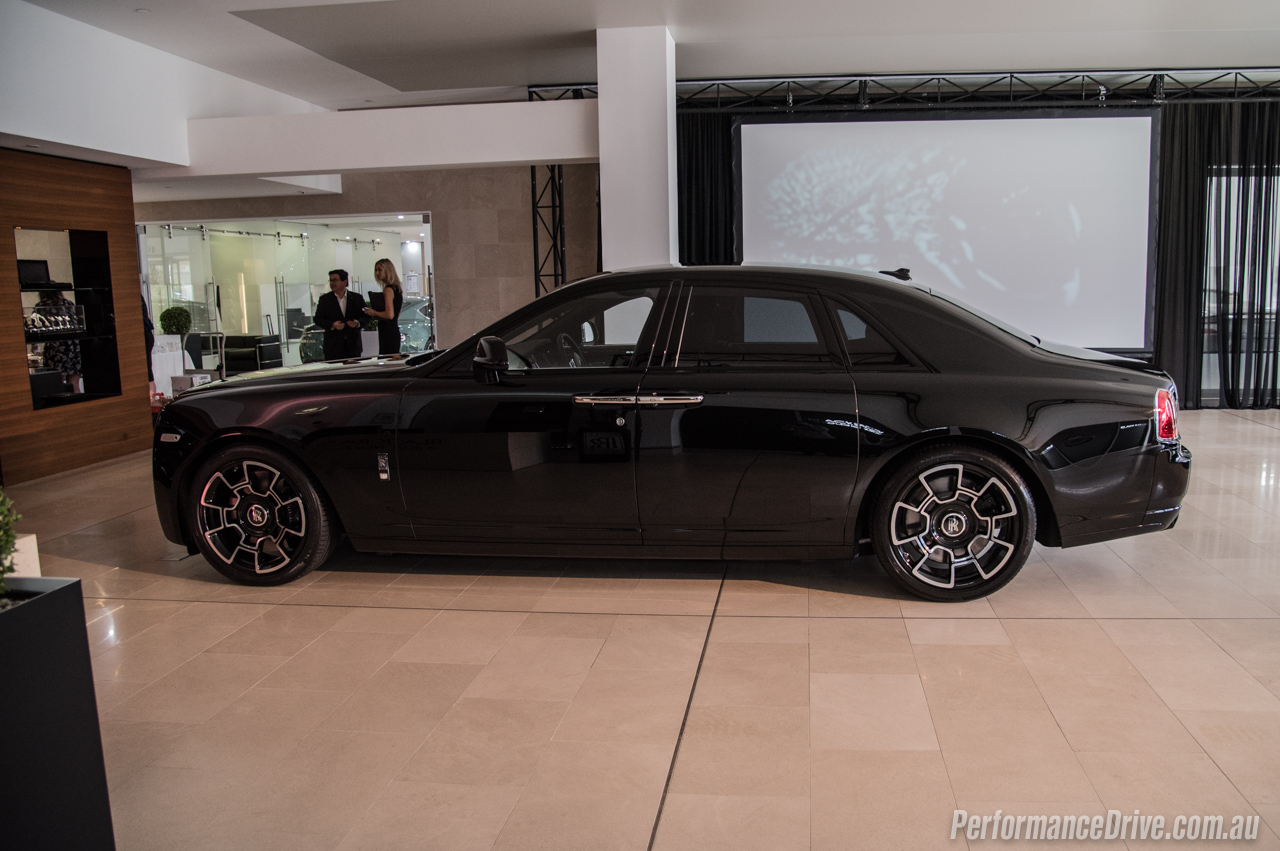 If any carmaker can pull off the best ‘black-themed’ special edition, it’s Rolls-Royce. Two examples have made their Australian debut in Sydney today, based on the Wraith and Ghost. 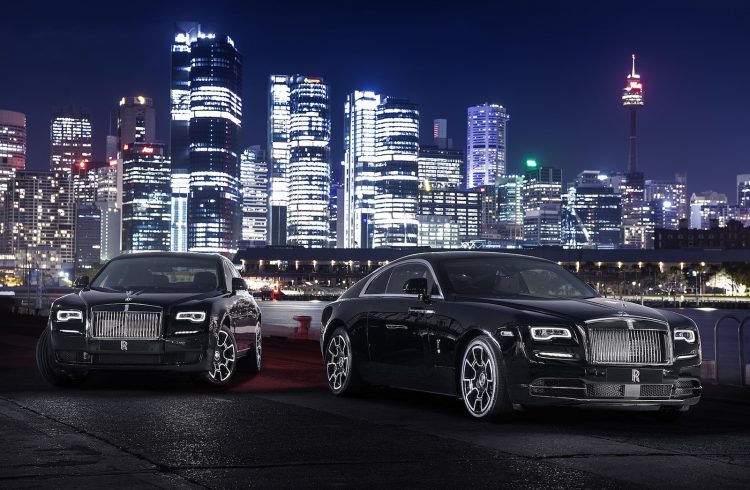 Rolls-Royce Black Badge is “an attitude to life”, according to the company’s CEO, bringing a range of exclusive options and the trending dark theme to the models for the first time.

The company says the permanent bespoke series of vehicles has been put together using direct feedback from the new generation of buyers. The cars are more assertive, more confident, and more powerful compared with the regular models. CEO Torsten Muller-Otvos said:

“Technically and aesthetically ‘Black Badge’ is the alter ego of Rolls-Royce Wraith and Ghost. With Black Badge we have created the most powerful presence on the luxury landscape. It is a truly transformative moment for our great brand.”

Customers can of course specify their vehicles in a number of ways, but some of the highlights include new materials such as 21-inch wheels that are created using 22 layers of carbon fibre laid in three axes, along with exquisite interior trimmings made from aerospace-grade aluminium-threaded carbon fibre. 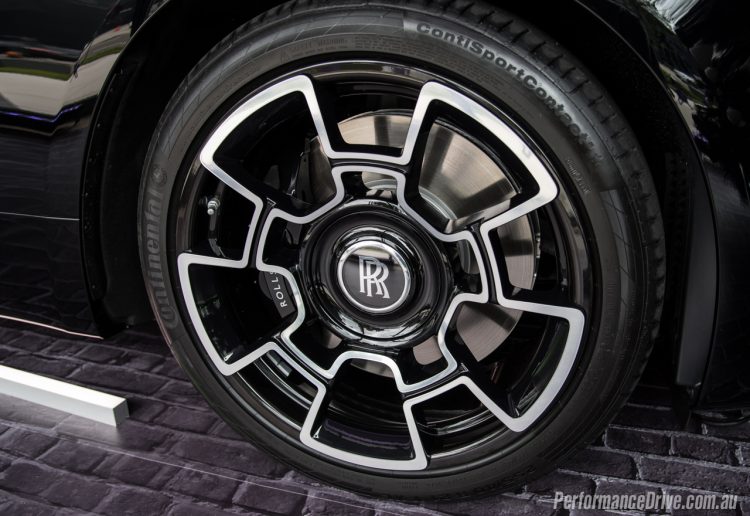 To give you an idea of the attention to detail, the aluminium carbon fibre is made by threading aircraft-grade aluminium that is just 0.014mm in diameter, woven together and bonded with carbon fibre. This is then coated in six coats of lacquer, left to cure for 72 hours, and then hand polished until it gleams with a mirror-like finish.

Obviously there are a number of darkened highlights too. The Spirit of Ecstasy is in black, the exhaust tips are dark grey, and the RR badge is silver on black instead of the legendary red on silver layout. 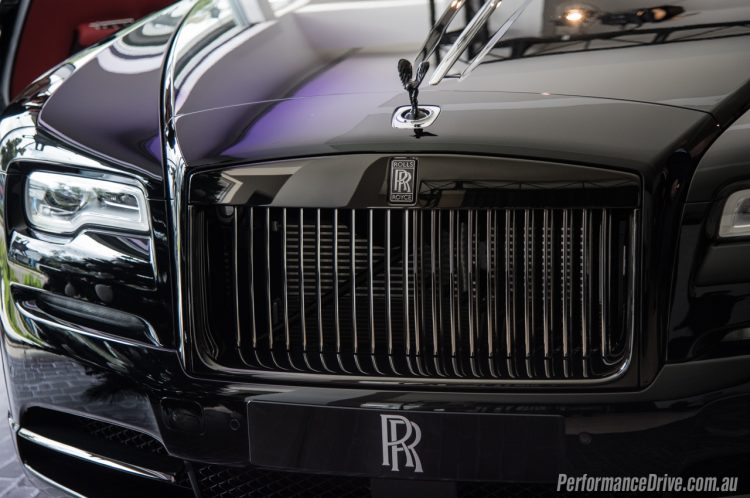 Under the bonnet, the Ghost Black Badge features the BMW-derived 6.6-litre twin-turbo V12 smoothly belting out 450kW. This is up 30kW on the regular unit. Torque, standing at 840Nm, is also boosted, by 60Nm.

Rolls-Royce says the powertrain behaviour has been revised for the Black Badge, with anything beyond 25 per cent throttle transforming the eight-speed auto’s character for a sportier drive.

As for the Wraith Black Badge, its V12 is boosted to produce an extra 70Nm, with the same 465kW. This helps it hold onto its status of being the most powerful Rolls-Royce on the market. It also receives transmission tweaks, with more enthusiastic gear patterns beyond 25 per cent throttle.

Australia is seen as an important market for the new model lines, reiterated by the fact there are two examples currently on display in Sydney – one of which has apparently already been snapped up by a fortunate punter. So far this year (through November) Rolls-Royce has sold 31 vehicles, up 10 per cent on 28 sold during the same 11-month period in 2015. With special models like these, the figures are expected to grow further.

The new model line is on sale now, with prices starting from the following: