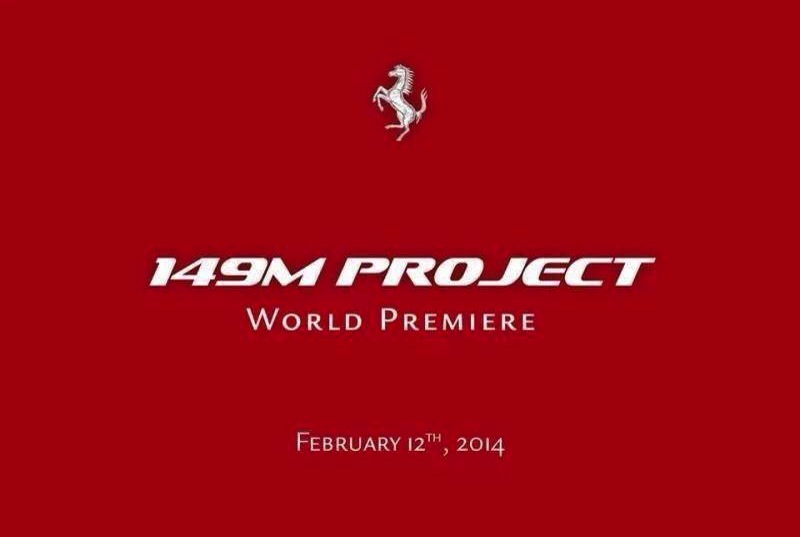 A special ‘149M Project’ from Ferrari will be unveiled on February 12, most probably centred around the California hard-top convertible. 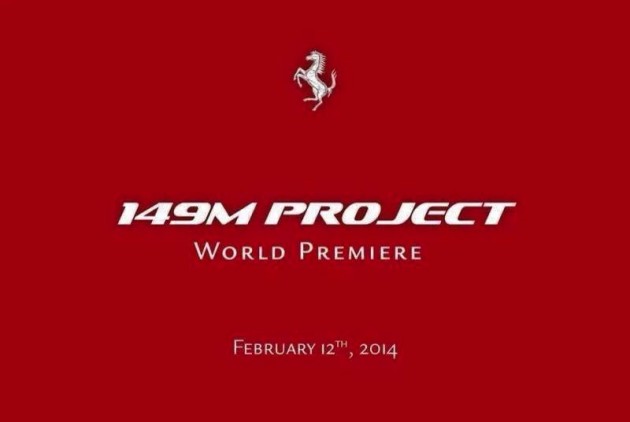 Details are limited, however, taking into account the California is also known as the F149, it is likely the special model will be some form of the drop-top.

We’ve known Ferrari has been working on a successor of the California for a while now, with various spy videos hitting the web showing prototypes being trashed around the company’s test track in Fiorano. We’ve also heard Ferrari is at least toying with the idea of introducing turbocharging technology with the new model.

With the latest Maserati Quattroporte featuring a Ferrari-developed 3.8-litre twin-turbo V8, an iteration of this unit is expected to find its way under the bonnet of the California update.

We’ll have to wait for another week or so to know for sure though. Stay tuned for updates.