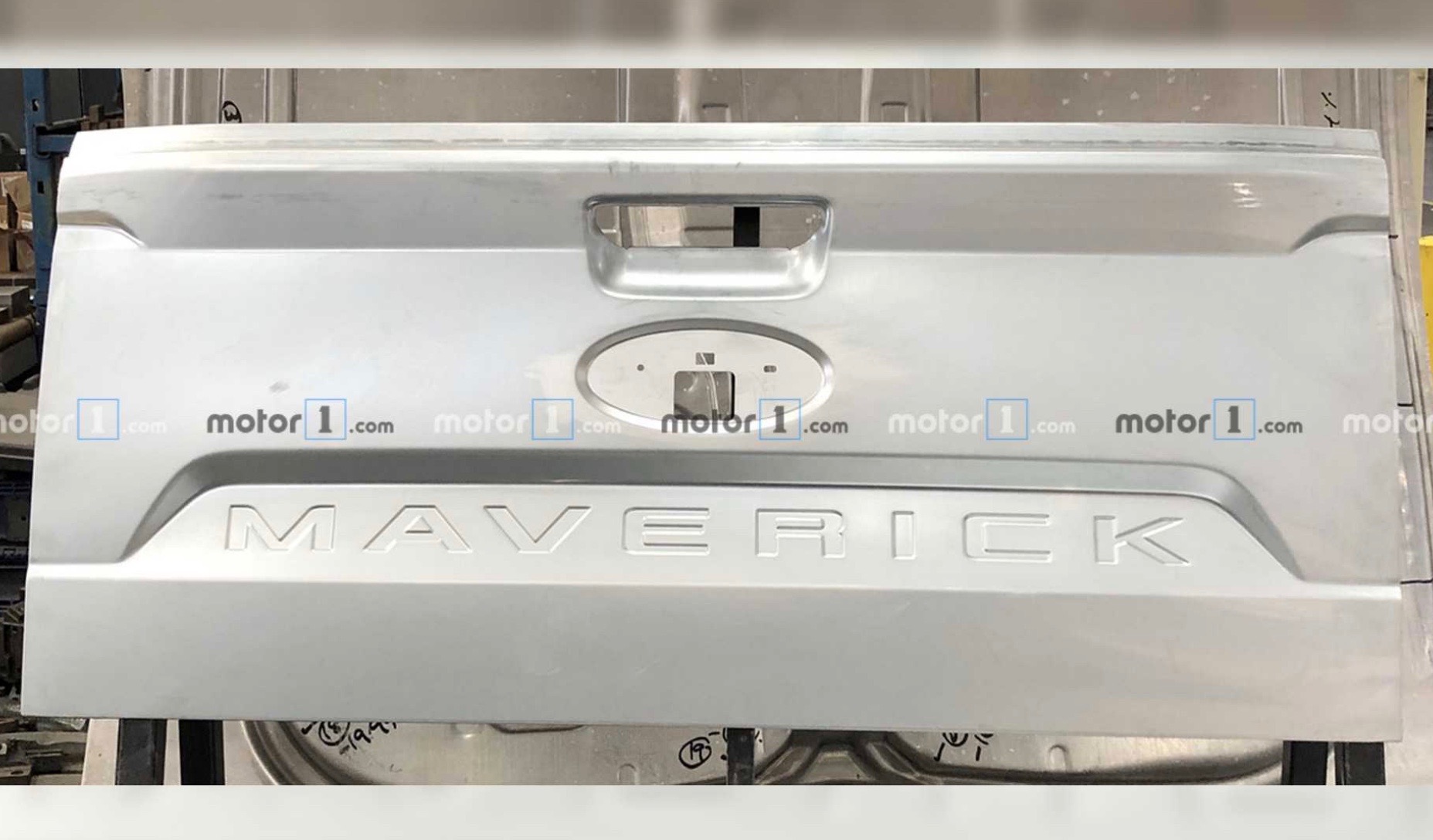 It looks like the Ford Maverick name is making a return. But it won’t be applied to a Nissan Patrol, as many Australians will remember. Instead, Ford is said to be working on a new compact pickup truck to sit below the US-spec Ford Ranger. 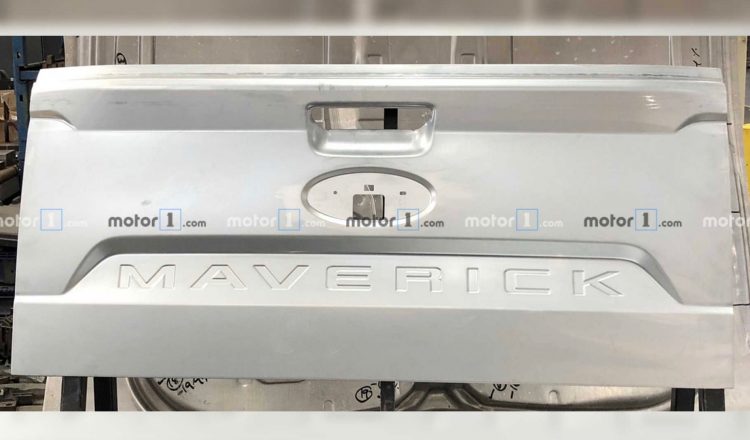 This photo, which was sent in to Motor1 recently by a reader, clearly shows a tailgate with the word ‘Maverick’ imprinted across the bottom. It looks like somebody working with Ford, perhaps a parts supplier, managed to take the photo during some stage of the manufacturing process.

Details are quite thin at the moment, but it’s understood Ford could be planning a new compact pickup truck. It’s unknown what market regions it will be pitched in, but North America is probably a safe bet, at least initially.

Being a compact pickup means it would sit below the US-spec Ford Ranger. And that’s keeping in mind their Ranger features a more heavy duty chassis than our Thai-built model. It’s also a bit bigger and features some unique styling cues and different interior highlights.

Does that mean it will be about the size of our Ranger? Not likely. According to the publisher of the photo, the new Ford Maverick is set to be based on the Focus hatchback. This means a unibody construction and not a ladder-style chassis, with predominately front-wheel drive powertrain configurations, or at least an east-west engine layout with all-wheel drive.

There is some reason to suspect Ford might also be planning a pickup version of the just-revealed Ford Bronco Sport. The Bronco Sport was unveiled with the big Bronco last week, and is being introduced as a compact SUV to take on the likes of the Toyota RAV4 (categorised as a medium SUV in Australia). The Maverick name certainly has a nice ring to it alongside Bronco. 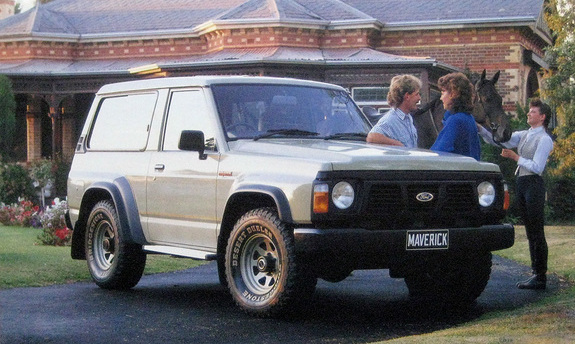 So, although it would be nice to see Ford introduce a big SUV based on Nissan’s Y62 Patrol, that’s just not what the Maverick nameplate is about. In fact, despite the Ford Maverick name being applied to the Patrol-based SUV in the 1980s, Maverick can trace its roots back to 1970. It was originally a two-door sports coupe. 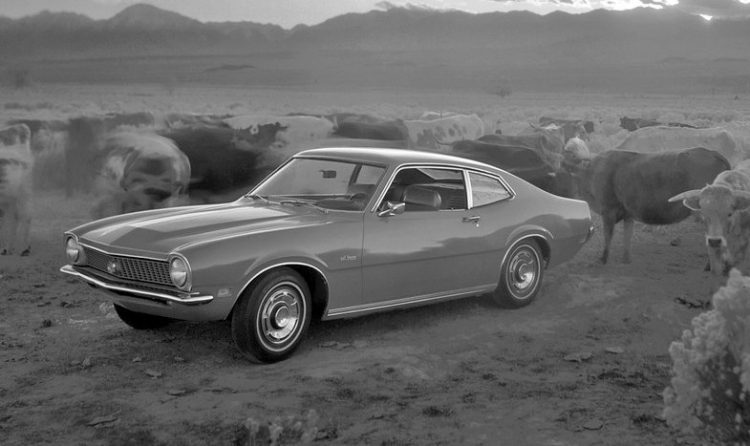 Seen as though the compact pickup segment is very small at the moment, Ford could jump in early and become a pioneer of the class and snag sales from early adopters. Hyundai is also planning a smallish pickup, set to be based on its upcoming Tucson and its NX4 platform.