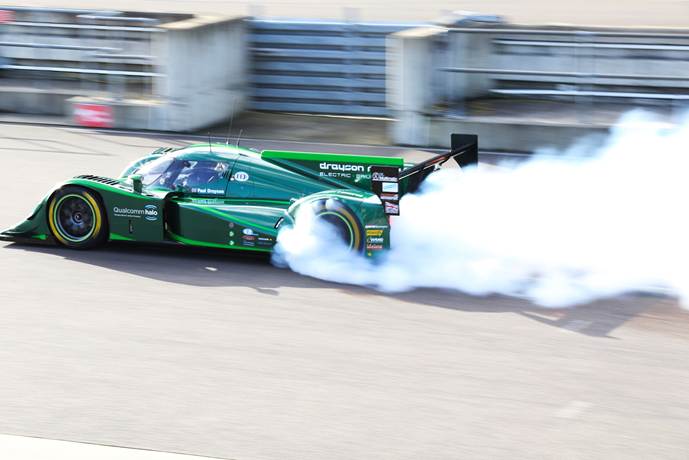 If you ever thought electric vehicles (EV) were boring, you should probably take a look at this. It’s Drayson Racing Technologies’ new B12 69/EV Le Mans Prototype. Next month the company will use it to attempt to break the land speed record for an electric vehicle. 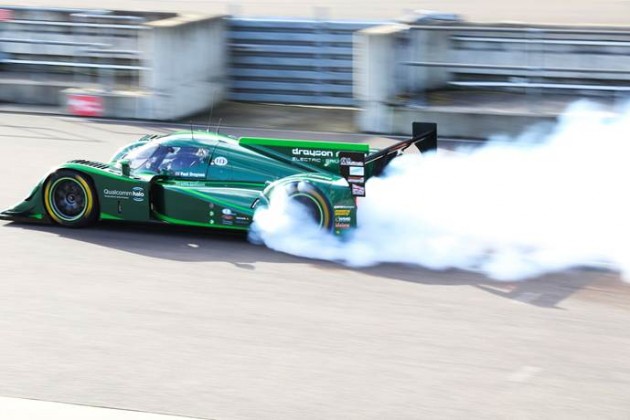 The current EV world record stands at 282km/h (175mph) which was set way back in 1974. It was achieved by Battery Box General Electric in the US.

Breaking the record has since been a hard task due to the challenges of running a high-output electric vehicle at such speeds while also weighing less than 1000kg. Lord Drayson, CEO and co-founder of Drayson Racing Technologies, spoke about the record, saying,

“It is not the outright speed that is impressive about this record attempt, but the engineering challenge of accelerating a 1000kg electric vehicle to such a high speed and sustaining that speed over a measured mile, before stopping safely all within a relatively short distance.”

The Le Mans-style car the company has prepared is already a high-speed racing car which has previously competed in various sports car championships around the world. However, it, up until now, was powered by a Judd V10 engine running on bio-fuel.

The car has since been kitted out with a completely electric motor system using four Axial Flux motors, with two placed at each rear wheel, with power coming from a 30kWh carbon battery cell. The entire unit provides up to 640kW of power, which is sent through a single-speed transmission.

Propelling the carbon Lola LMP1 chassis, with an overall weight of 1095kg, the package certainly seems like it has the specification to give the record a good try. Drayson said,

“The reason we are doing this is to showcase the maximum level of EV performance at the moment – and in a real racing car rather than a teardrop-shaped land speed record car. We are also demonstrating the future potential of technologies like wireless charging in speeding the adoption of high performance EVs.”