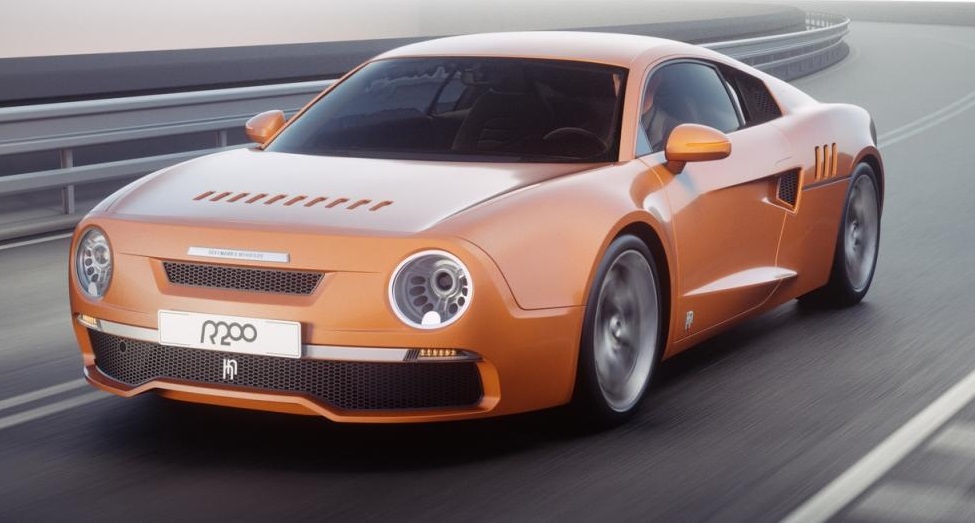 Skoda’s most successful race car of all time, the 130RS, is celebrating its 40th birthday this year. And to celebrate, some diehard fans have created this, the R200 Non-fiction. 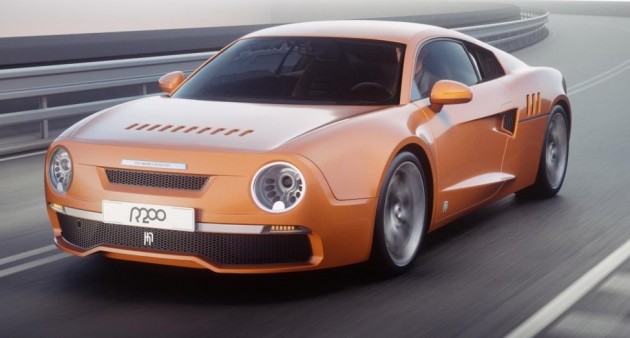 The concept is currently on exhibition in Prague’s DOX Center for Contemporary art, and not only is it functioning, it’s based on the platform and takes its powertrain from the first generation Audi R8 supercar.

The R200 is powered by a mid-mounted 4.2-litre V8 connected to a six-speed manual transmission. Official power figures are yet to be mentioned, but expect something in the range of the Audi R8’s 309kW/430Nm output.

Built by a small firm known as Metal Hoffman who has contracts with major manufacturers like Bentley (notice the headlights?), Volkswagen and Volvo. Chief designer Petr Novak has taken several design cues from the original 130RS and infused them with modern touches.

As the name might suggest, the R200 is set to enter a very limited production run, built under Metal Hoffman, with director of the company, Marek Hoffman, confirming around two models to be built each month. Deliveries are set to start in 2016, with prices starting at around €250,000.