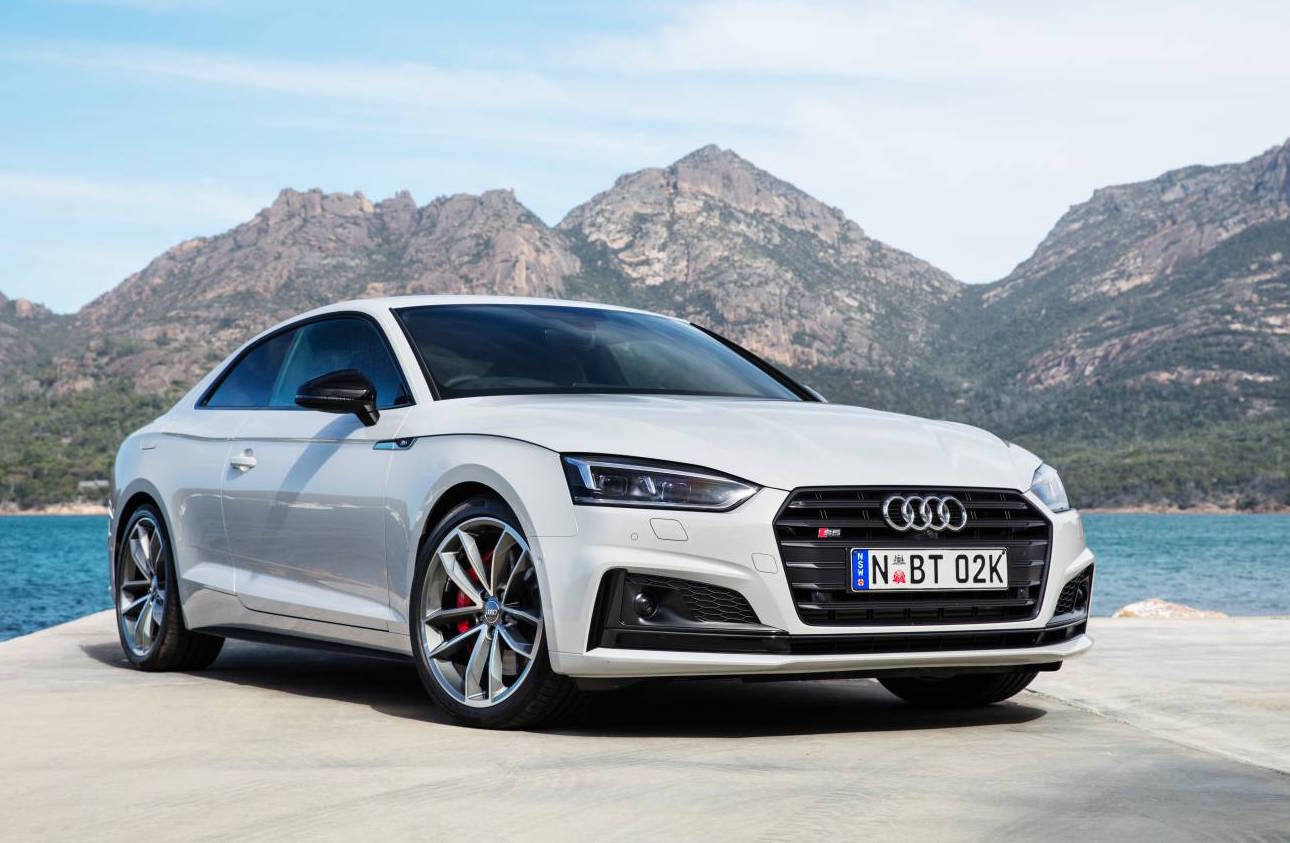 The 2017 Audi A5 and S5 have arrived in Australia, bringing a suave new design language, more advanced standard features and some powerful new engine options to the range. 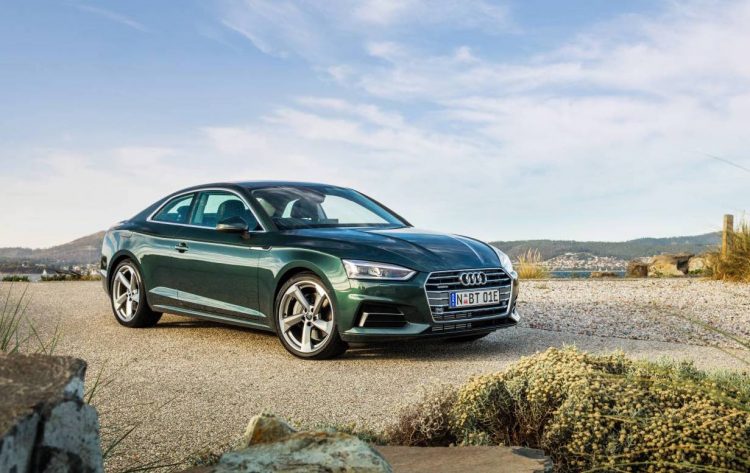 Four main variants are on offer, spanning from the 2.0 TFSI, the 2.0 TDI quattro, to the 2.0 TFSI quattro, and up to the performance-oriented S5 with its 3.0 TFSI quattro. All come with an S tronic dual-clutch automatic transmission, with all but the base model featuring all-wheel drive. 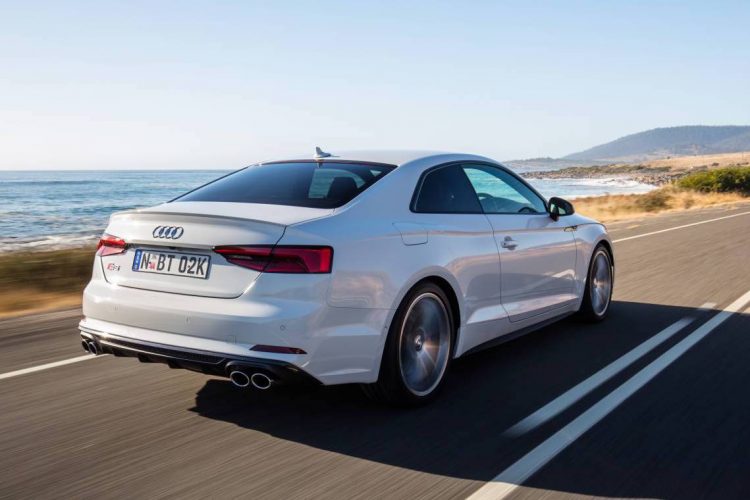 Helping to achieve improved performance and economy, the new A5 receives extensive construction revisions which helps to cut up to 40kg from its weight. About 15kg of this is attributed to the new, lighter weight body.

All variants come with safety technologies including autonomous emergency braking, blind-spot assist, a parking system, and a rear-view camera with cross-traffic alert as standard. These help it maintain a five-star ANCAP safety rating.

In other areas, the interior gets Audi’s latest Virtual Cockpit fully digital instrument cluster, MMI Navigation plus with 10GB on-board storage, Apple CarPlay and Android Auto, digital radio, and a 180W sound system. Of course, luxury features such as a leather interior and power front seats are included as well.

The new model is on sale now from the following starting prices (excluding on-road costs):