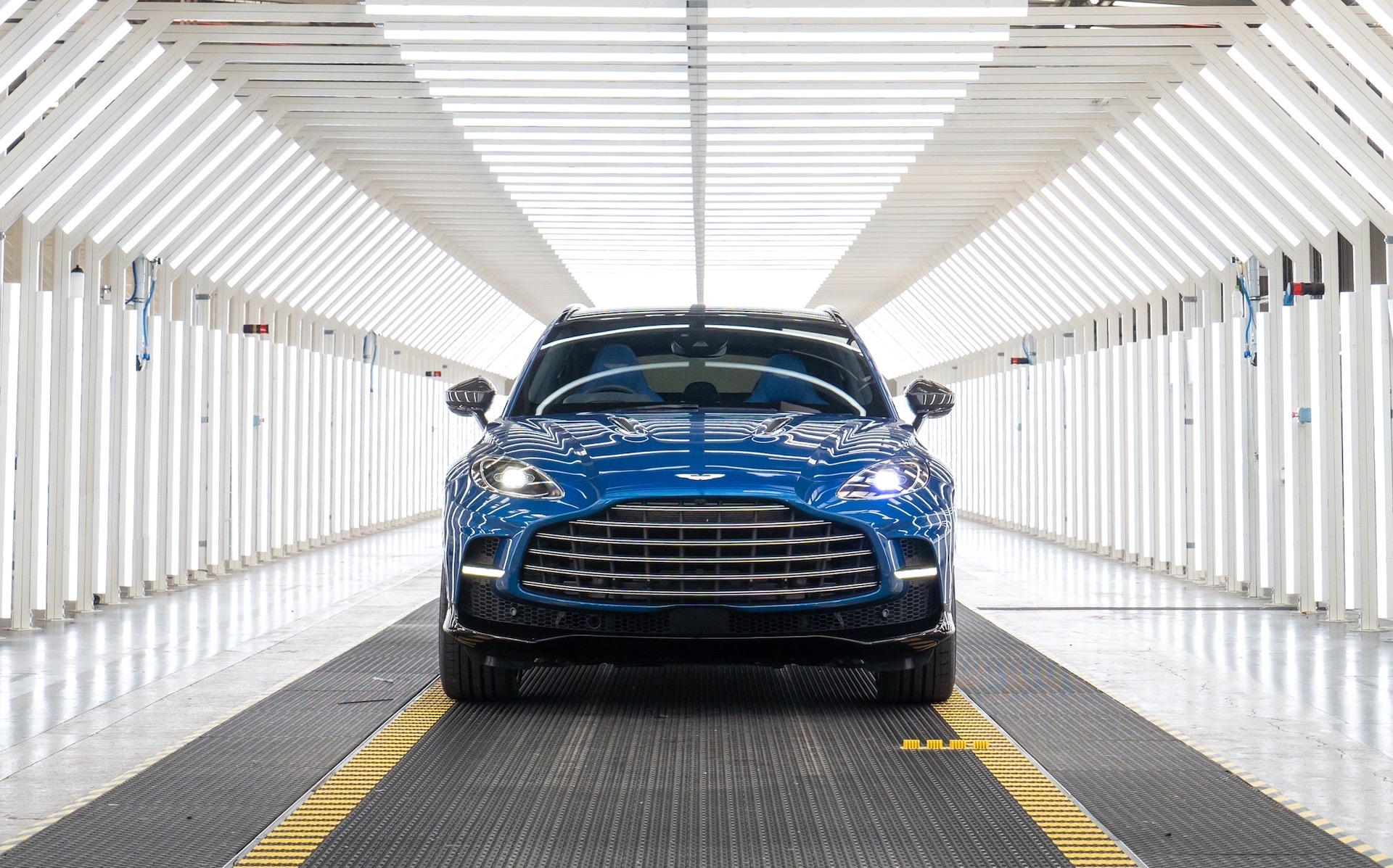 The first DBX707 customer car has rolled off its production line in St Athan, Wales, marking the official release of the current record holder for the world’s most powerful luxury SUV. 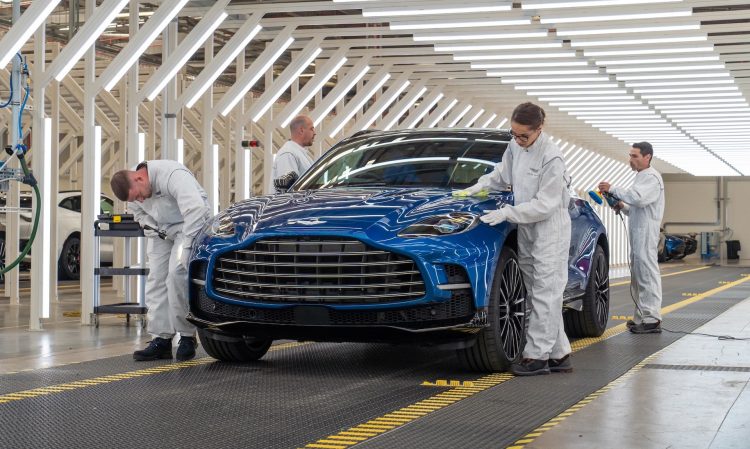 The DBX707 is the flagship version of the Aston Martin DBX SUV, receiving a 4.0-litre twin-turbocharged V8 powertrain kicking out 520kW at 6000rpm, and a monstrous 900Nm of torque at 4500rpm.

The 707 puts power to all four wheels via a new wet-type dual-clutch nine-speed transmission, which has been upgraded over the regular DBX to handle the added power.

It features a bespoke air suspension system with dynamic springs to manage control and responses at speed, with stopping power supplied by a set of carbon ceramic brakes up front measuring 420mm, hiding behind 22-inch wheels.

Aston says that production for Australian-bound DBX707 units is already underway, with the first examples set to arrive in the coming months.