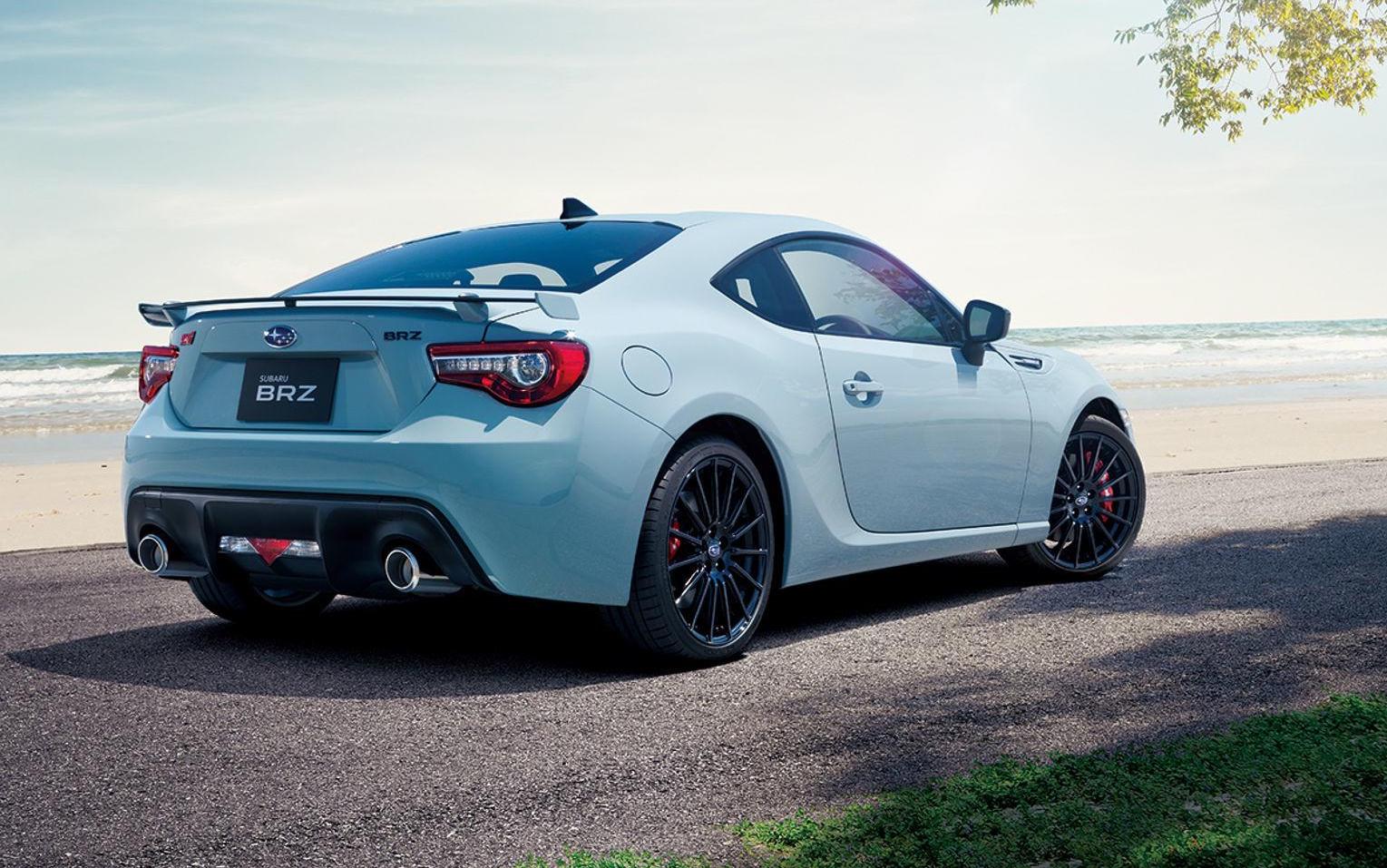 Australians can look forward to seeing a sported-up special edition version of the Subaru BRZ later this year, with plenty of inspiration to be drawn from this BRZ STI Sport which is making its debut at the Tokyo motor show next month. 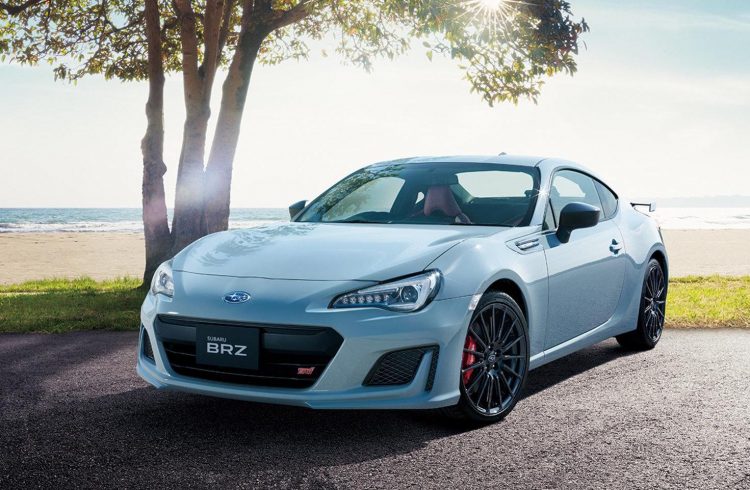 The package is essentially the highest order BRZ to be made for showrooms, developed in collaboration with Subaru’s in-house motorsport and tuning division, STI (Subaru Technica International).

Specific details about the upgrades are being withheld until the car’s debut at the Tokyo show, on October 27. However, we can see some unique black-painted alloy wheels hiding some red-painted brake calipers. There is every chance the calipers could be from Brembo, too.

At the rear the neat decklid wing looks standard, as fitted to the recent 2017 facelifted model, while the front end incorporates the updated bumper bar with more aggressive side inlets and a lower front chin spoiler.

Subaru is planning to make just 100 units of the STI Sport edition, and all will be sold via a lottery-like system. Subaru Australia said earlier this week that it will be launching a similar package locally before the end of the year.