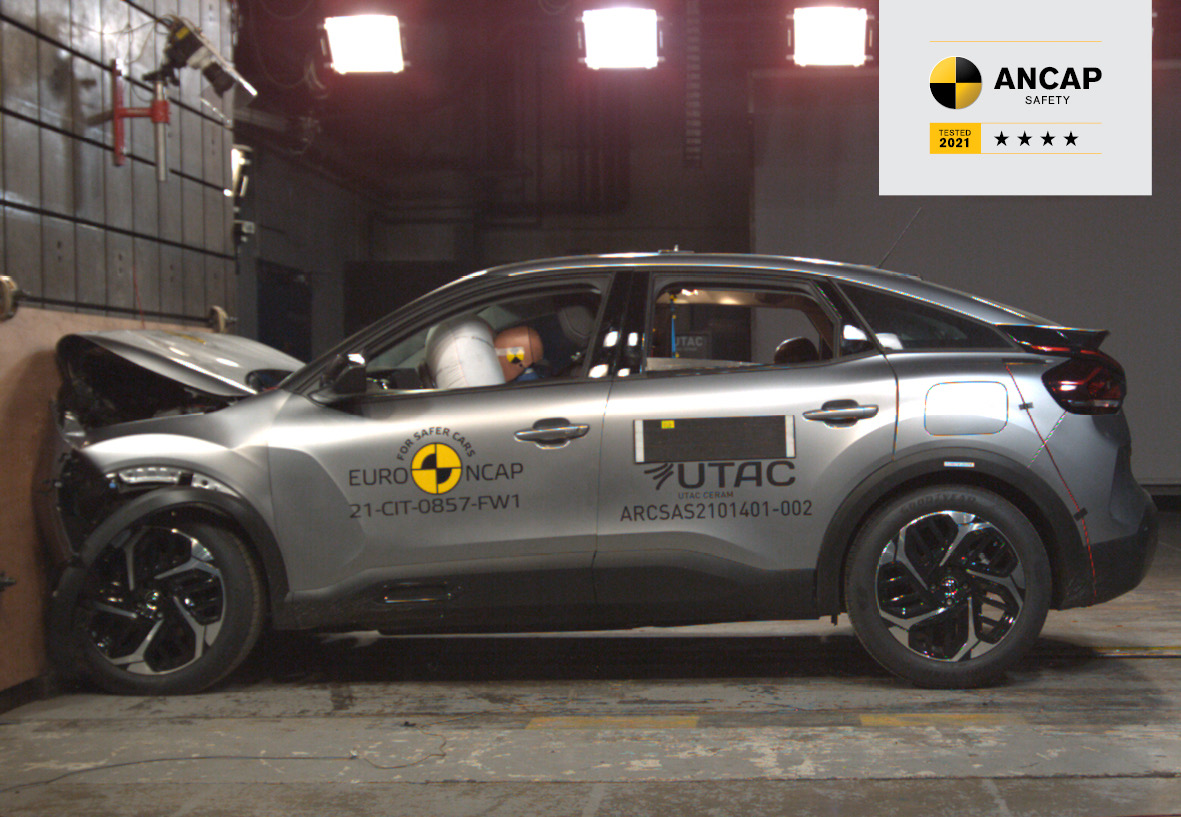 The 2022 Citroen C4, which hit the Australian market in the last couple of weeks, has been given a four-star ANCAP safety rating following recent assessment of crash test data from the Euro NCAP division. It failed to meet high new standards in some key areas. 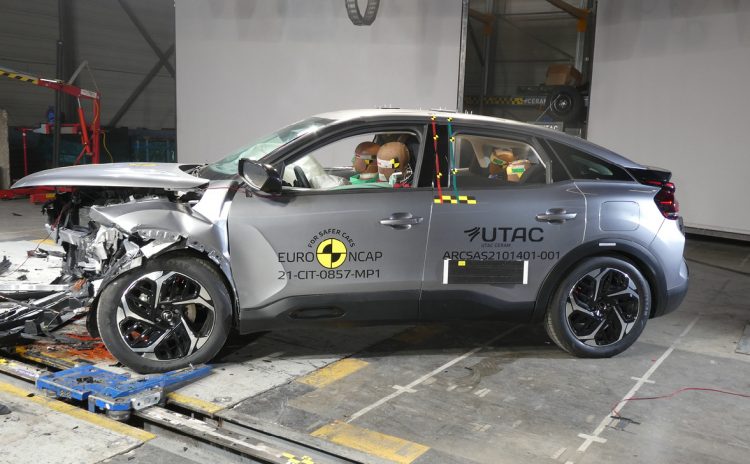 However, in the areas of vulnerable road user (pedestrian) protection and safety assist technologies, the new C4 fell well short of the industry benchmarks, with just 57 per cent and 62 per cent, respectively. Speaking about the results, ANCAP CEO Carla Hoorweg said:

“Unfortunately, the Citroen C4’s scores fell short in three of our four key areas of assessment meaning it was unable to meet the five star safety standard consumers and fleets have come to expect.”

The new C4 competes in the ever-growing and increasingly-popular small SUV market segment, where many new models have passed five-star credentials, even under the latest, more strict safety testing protocols. Hoorweg said:

“21 of the 23 new models rated by ANCAP to our current 2020-2022 criteria have achieved five star ANCAP safety ratings, and this highlights the great work vehicle manufacturers are doing to provide their customers with the safest vehicles they can.

“The safety performance of the C4 suggests the same level of ambition shown by many of its competitors was not a focus for Citroen with this particular model. It is likely that with some small enhancements, Citroen could see the C4 elevated to five stars, and we would strongly encourage Citroen to consider introducing such improvements.”

One of the main limitations holding the new C4 back from a five-star rating is the lack of a centre airbag, which helps provide protection during the far-side impact crash test (brought in last year). As such, it scored 0.12 out of 4.00 in this particular assessment. Citroen Australia sent out a statement, saying:

“As with all Citroen vehicles, the C4 focuses on providing safety, comfort and convenience. The single highly-specified C4 variant available in Australia, comes as standard with 18 of the latest generation driving technologies that help ensure a safe and convenient driving environment.”