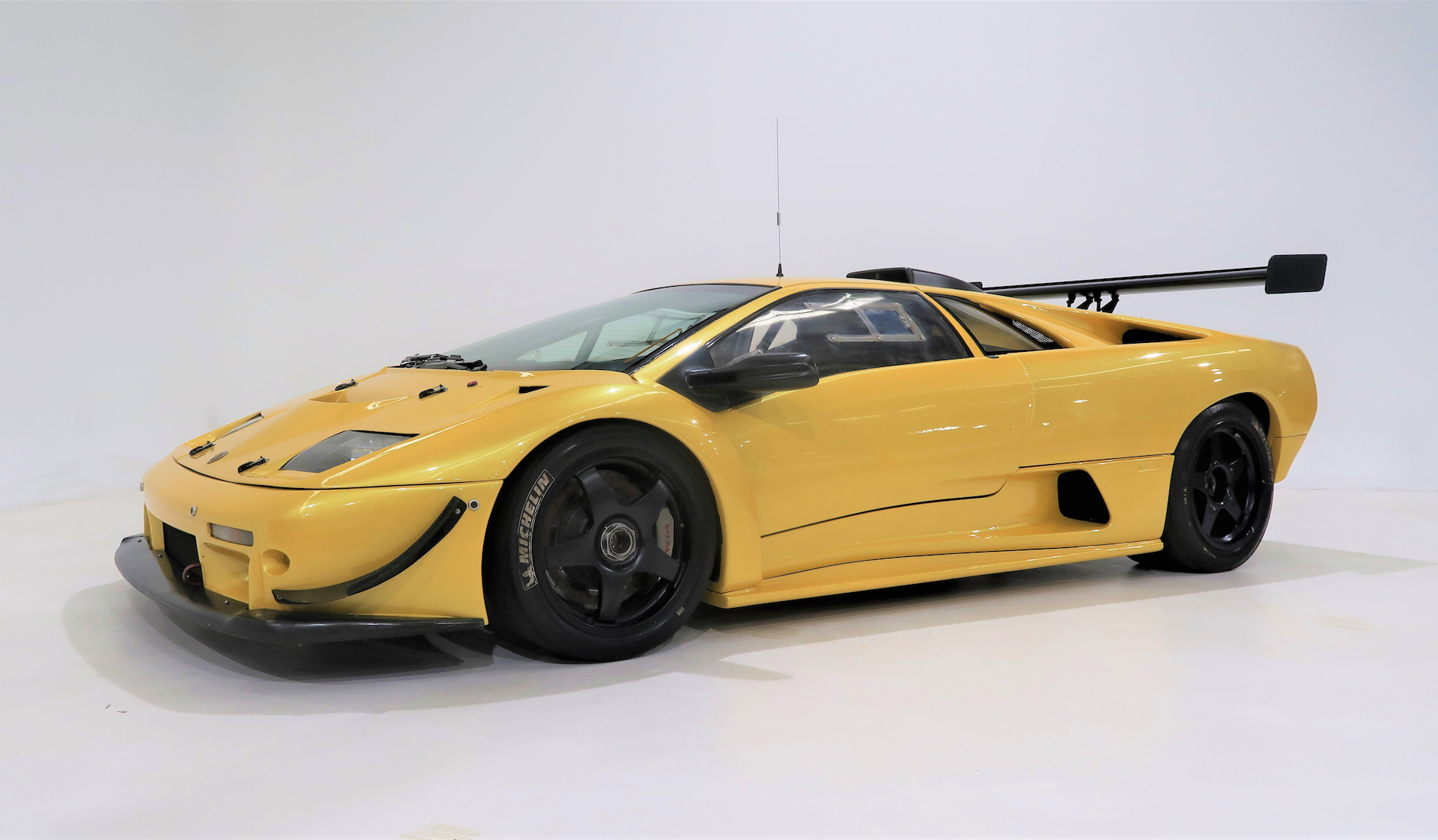 Shannons is back at it with another auction, this time headlined by an immaculate and highly-exotic 2000 Lamborghini Diablo GTR Supertrophy. 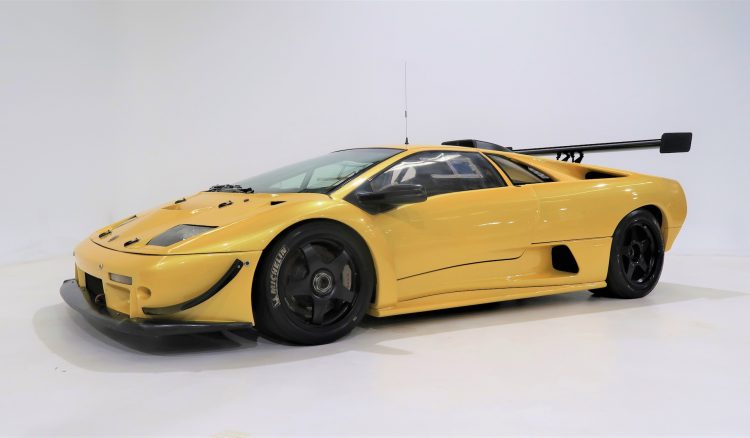 The Diablo in question is a high-spec GTR variant, number four of a total 30 that rolled out of Lamborghini’s factory. It was factory-built to compete in the European Lamborghini GTR Supertrophy series.

It’s powered by a tuned version of Lamborghini’s 6.0-litre V12 powertrain producing 429kW of power and 868Nm of torque; up from the factory 429kW output.

The GTR featured a predominantly carbon fibre body construction, while the roof was constructed with steel, and the doors received the aluminium treatment, while air-conditioning and sound proofing were thrown out at the factory in the interest of weight savings.

It’s one of just two Diablo GTRs here in Australia, and is expected to reach anywhere between $700,000-800,000. Although, in today’s highly-inflated automotive landscape, anything is possible.

The Diablo GTR will be joined by two Ferraris, three Maseratis and a stunning project 1965 Alfa Romeo 2600 Sprint in the upcoming Shannons Autumn auction.