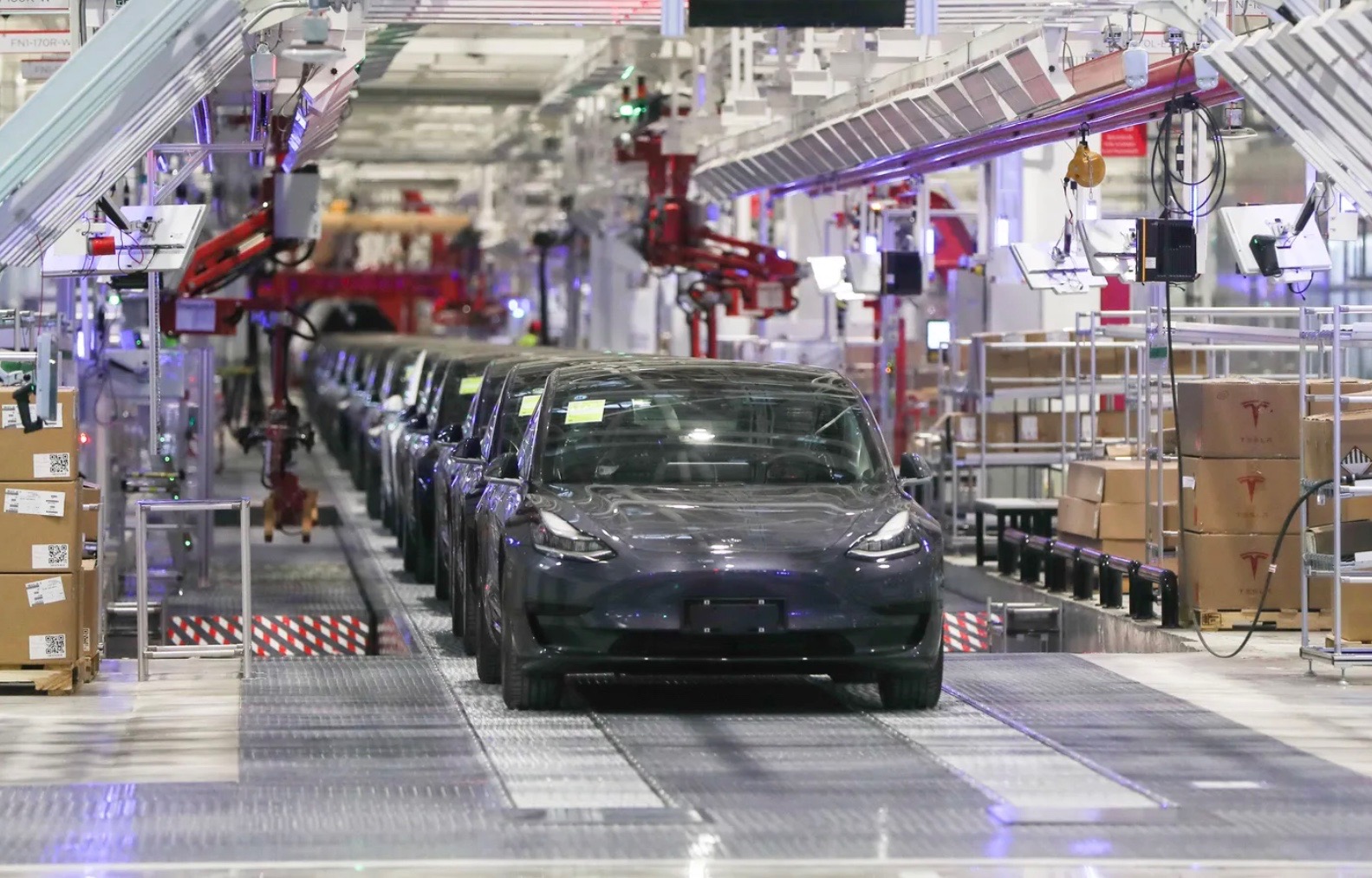 Tesla has been forced to suspend production at its massive Shanghai Gigafactory after reportedly failing to secure enough parts to keep up with demands. This is just days after a COVID-related 22-day production halt sent forecasts into disarray. 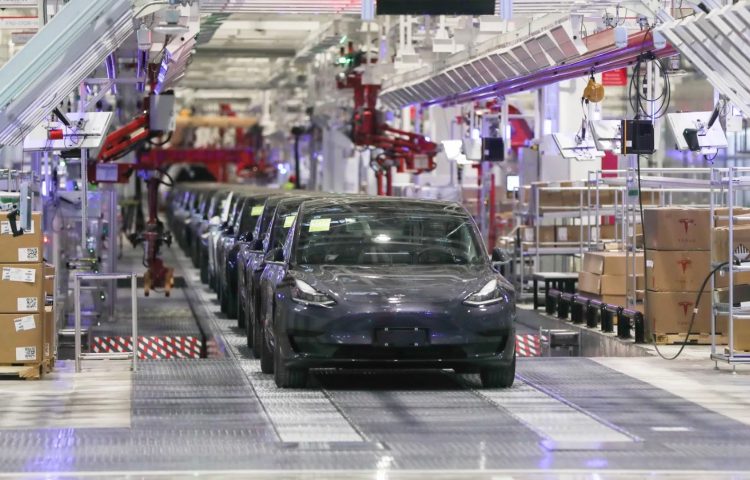 The news comes from Reuters who says that according to two sources familiar with the matter, Tesla was left with no option but to shut up shop temporarily while it secures more raw components.

Tesla’s Shanghai Gigafactory has faced a few tumultuous months, now, after COVID-19 resurfaced in the region and the Chinese government took to blanket lockdowns that involved production halts for commercial businesses, spanning weeks.

It’s rumoured that Tesla’s major supplier of wire harnesses, a manufacturer called Aptiv, has been unable to ship any parts from its Shanghai plant, of which Tesla and General Motors are both major customers.

Tesla recently confirmed plans to scale up short-term production at its Shanghai Gigafactory to counteract the impact of the lockdowns. The EV manufacturer was aiming to hit pre-lockdown production numbers of 2600 units per day by the end of next week.

Reports state that the Chinese Passenger Car Association is set to release sales figures for both Tesla and China’s second-biggest electric vehicle manufacturer, BYD, in the coming days which should give us a clearer picture on just how much the lockdowns have impacted production.

Reuters says that “overall auto sales in China dropped 48 per cent in April as zero-COVID lockdowns shut factories”. Limited traffic in showrooms and spending anxiety are also to blame.