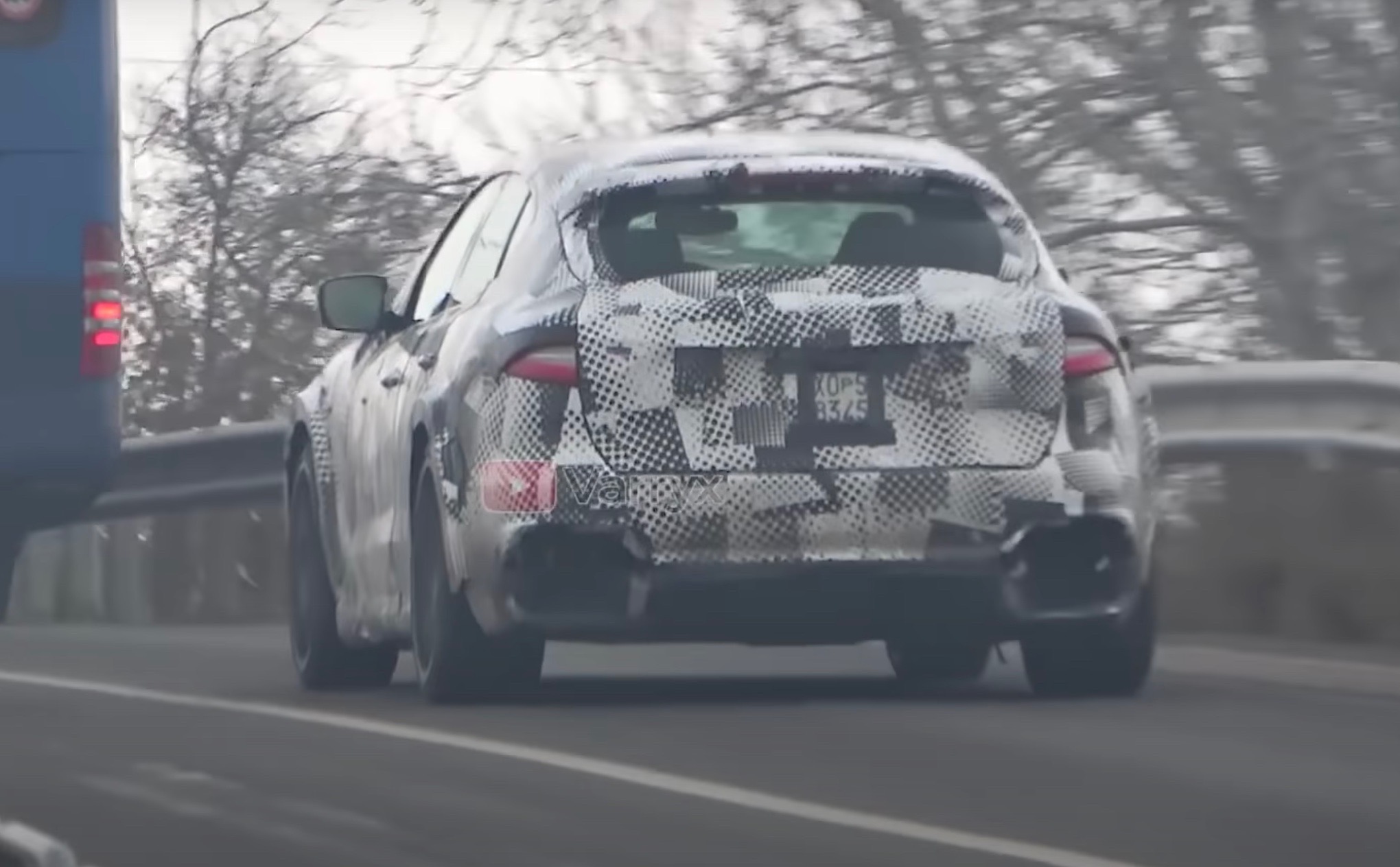 A prototype version of what is believed to be the Ferrari Purosangue has been briefly spotted on the streets in Italy, potentially wearings snippets of its production body or at least showcasing some of the expected proportions. 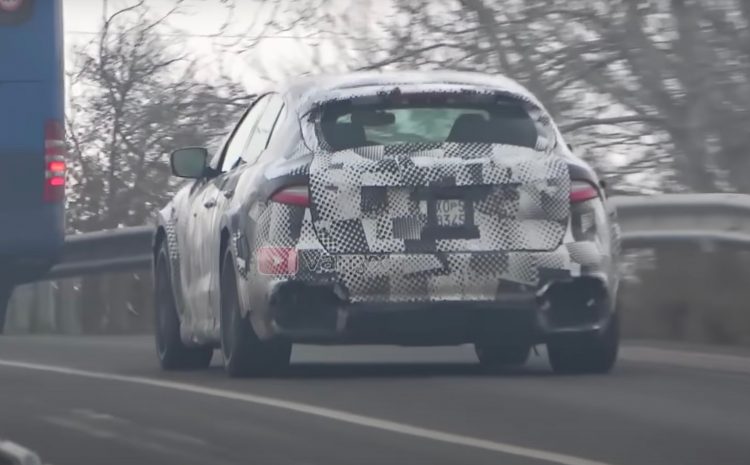 According to the video uploader, the test mule was spotted in Maranello, which is the home town of Ferrari. It’s said to be one of the first proper prototypes to hit the streets. We have seen various mules based on the FF/GTC4Lusso, however, this one appears to be a full body version.

It does seem to be loosely based on the Maserati Levante, particularly around the taillight and the tailgate outline. But this could be all applied as disguise to fool us onlookers. The quad-outlet exhaust certainly looks makeshift too, along with the taped-up diffuser.

No further specifics about the new model have surfaced. As far as we know the Purosangue will be based on a bespoke platform that supports all-wheel drive and likely hybrid powertrain systems. Although, we’ve heard rumours the SUV could be offered with a V12 as well.

The most likely candidate for the engine compartment is the company’s new 4.0-litre twin-turbo V8 hybrid, which is currently seen in the SF90 Stradale and Spider. In those the unit, combined, produces 736kW (1000PS). This is sent through all-wheel drive. If applied to the SUV the Purosangue would become one of the most powerful SUVs on the new-car market.

The platform is also set to provide enough cabin space for at least four adults, with four proper seats and possibly a five-seat option, or vice-versa. Luggage space will also be important considering this vehicle could draw in all-new customers for Ferrari, potentially swiping sales from cars like Aston Martin DBX, Bentley Bentayga, and of course the Lamborghini Urus.

Seen as though this is likely one of the first full prototypes spotted on the road, we’re anticipating many more snapshots over the next 6-12 months. A production version isn’t set to appear in showrooms until 2022-2023. Click play below for a quick look.