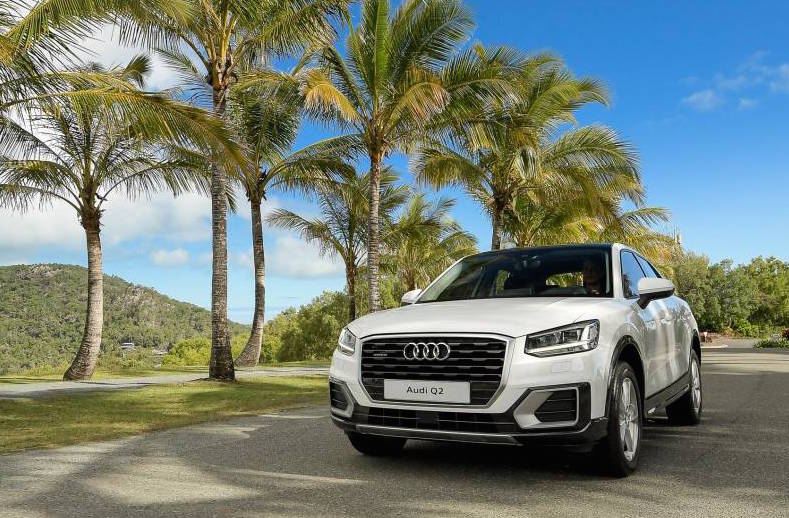 The first Audi Q2 has touched down in Australia, kicking off its east coast tour at Hamilton Island some six months before officially going on sale. 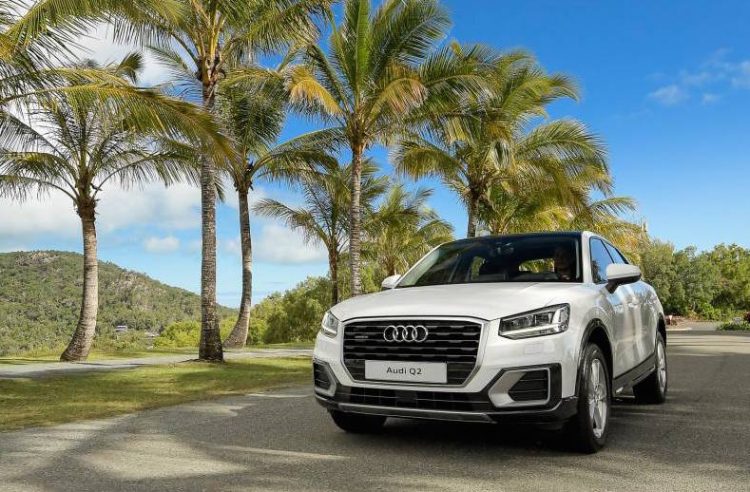 Audi is using the prestigious Hamilton Island to give Australians (and plenty of tourists, no doubt) their first look at the company’s new entry-level SUV.

The Q2 was initially revealed earlier this year, bringing Audi’s suave design language and plenty of clever technologies to the segment. Applied to a compact SUV, the crisp, modern theme seems to work very well indeed.

Audi describes the design as expressing a powerful stance, while displaying a lot of vertices and edges. For the interior, there’s a classy layout with plenty of modern technologies, like Audi’s virtual cockpit and head-up display, along with advanced MMI infotainment with Google Earth and Google search functionality.

“Combined with its versatility, the new Q2 will really carve out its own segment in the compact SUV segment, and over the course of the next few weeks, we can’t wait to show it off to the many prospective customers that have already expressed interest”

The Q2 is expected to be quite a popular SUV in its class when it arrives, offering the aforementioned traits along with a 405-litre boot (expandable to 1050L). Buyers will of course be able to option-up and personalise their orders to some extent as well, with a variety of unique exterior colours and interior trim packages to be on offer.

Market entry in Australia will take place early next year, with first customer deliveries to commence in February. 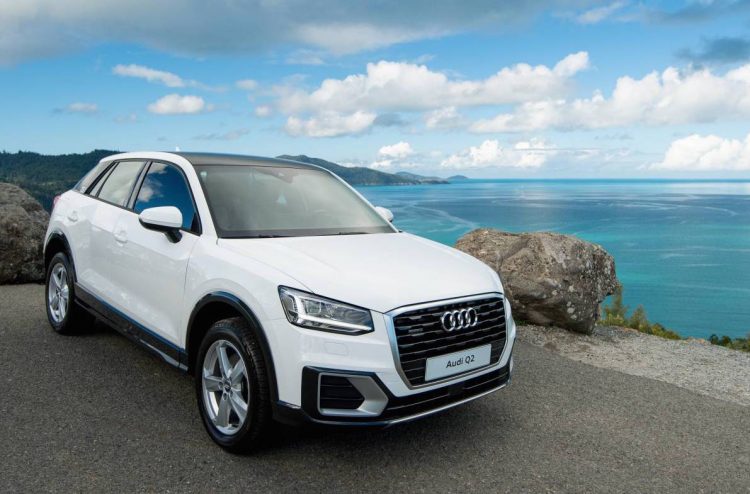